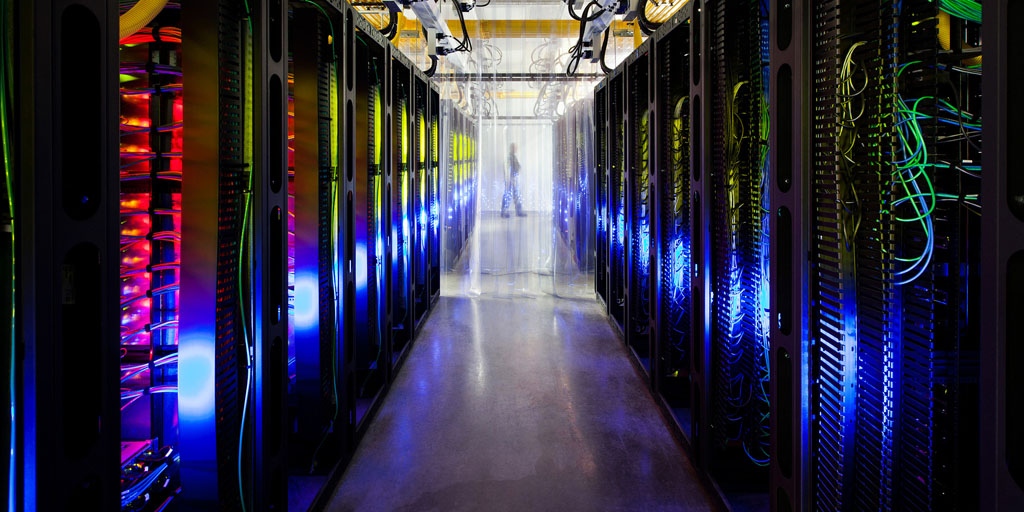 Quantum computing is still in its infancy, but Google has plans to drive the development of applications and tools for the technology by offering researchers access to hardware. In the long-term, Google wants to offer a quantum computing service alongside its other cloud products.

Slides obtained by Bloomberg note a new Google lab known as an “Embryonic quantum data center.” Coinciding with that is an open-source initiative “to get developers to write code for quantum computers.”

The latter effort is called ProjectQ and is similar to Google’s strategy of offering free access to its processing services in the early days of cloud computing and machine learning.

Quantum computing has the opportunity to revolutionize computing by solving problems in a much quicker fashion and even addressing those that are not feasible on current technology. In turn, developers can leverage this speed to cut down the costs associated with using cloud services.

One researcher in the field notes that Google is “pretty open” about how they are building hardware and that a cloud service would be coming “at some point in the future.” For the past year, the company has already been building Cloud TPU chips optimized for machine learning.

Given the physical nature of quantum computing hardware and the associated refrigeration required, an online cloud service makes the most sense.

For this initial effort, Google is offering online access of its hardware to artificial intelligence researchers and other science labs. Other researchers in the field say that Google has “been clear about plans to open up the quantum machinery through its cloud service and have pledged that government and academic researchers would get free access.”