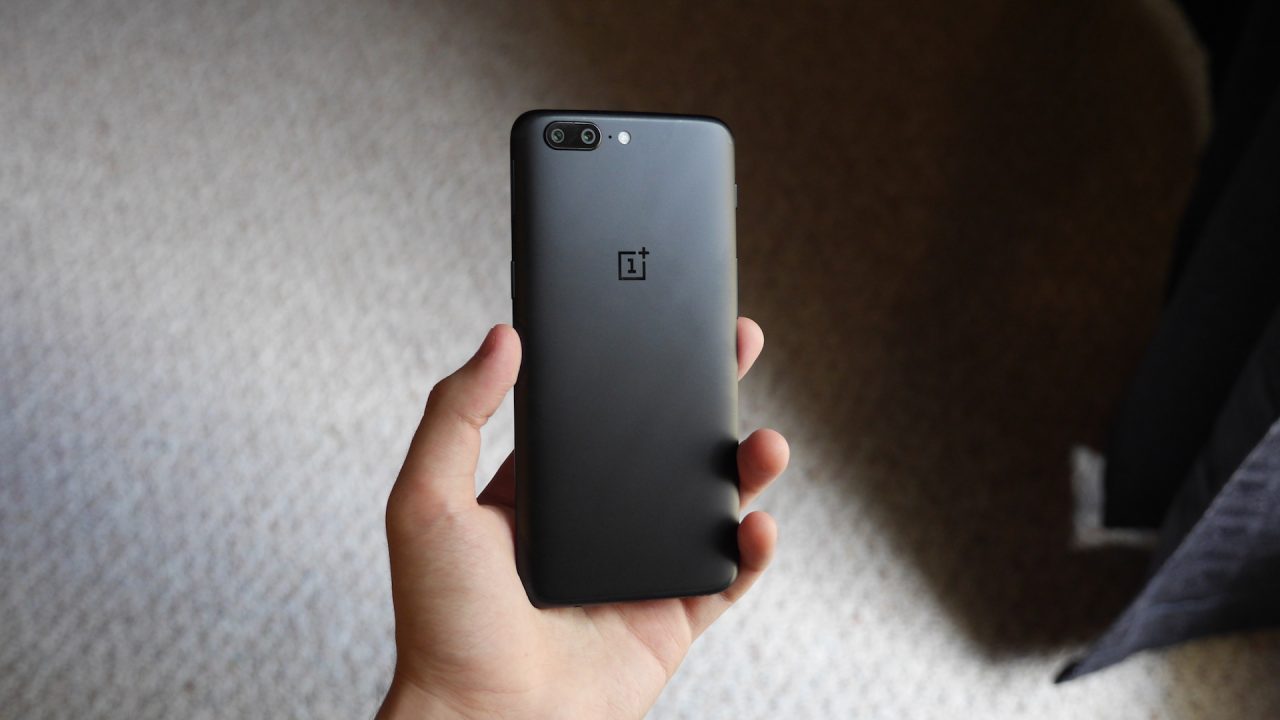 Yesterday a user on Reddit reported that when they attempted to call an emergency number, their OnePlus 5 would reboot before the call was successfully made. OnePlus has now reached out to us to let us know that they have identified the issue and will roll out a software fix shortly…

Update: OnePlus is already rolling out a software update to fix this issue. OnePlus 5 users can simply check for software updates to download it. The customer who originally discovered this problem has already installed it and confirmed that it fixes the problem.

We have begun rolling out the software update. Timing may vary by region. We encourage OnePlus 5 users to download the update. If users haven’t received a notification, check for the update by going to “Settings” > “System Updates”.

The bug, which was found to cause customers problems when calling 911 in the US and 999 in the UK, would allow the OnePlus 5 handset to begin the call out but would restart the phone before the operator could answer. This would continue to happen no matter how many times the device restarted.

In the last 24 hours, OnePlus has “been in touch with the customer and have tested a software update that has resolved the issue.” A moderator on the subreddit guessed that the problem might be caused by the smartphone sending the dispatch center the device’s coordinates. OnePlus didn’t confirm this as the cause but didn’t provide any other reason for the rebooting problem.