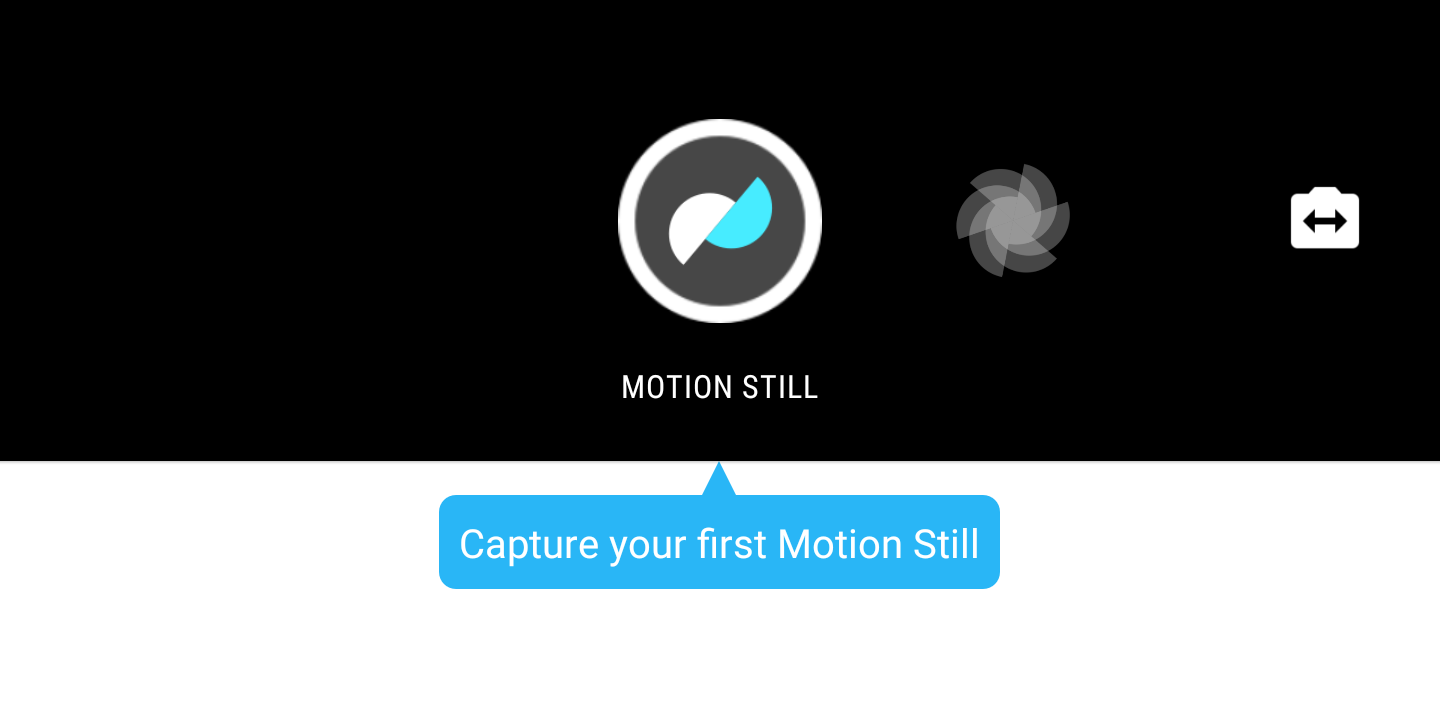 After launching on iOS to great fanfare last year, Google is finally bringing Motion Stills to Android. The app for Google’s OS can transform anything you capture into short 3 second clips that are easily shared with complete offline processing and functionality.

For Android, the iOS video processing pipeline was redesigned to leverage a streaming approach that “processes each frame of a video as it is being recorded.” As a result, clips are ready to share as GIFs the second after recording:

By computing intermediate motion metadata, we are able to immediately stabilize the recording while still performing loop optimization over the full sequence. All this leads to instant results after recording — no waiting required to share your new GIF.

Another feature of the app called Fast Forward allows users to speed up and condense 1 minute long videos by a factor of up to 8x for easier sharing. One neat capability of this is automatic stabilization that results in smooth and consistent playback.

Other improvements over iOS include an improved trimming algorithm that guards against accidental camera shakes and pocket shots. Like the iOS equivalent, Motion Stills and its algorithms work completely on-device and do not require an internet connection to process.

While Google calls Motion Stills an “experiment,” it notes integration into existing products like Google Photos as a possibility for the future. It is available now on the Play Store for Android 5.1 devices and later.