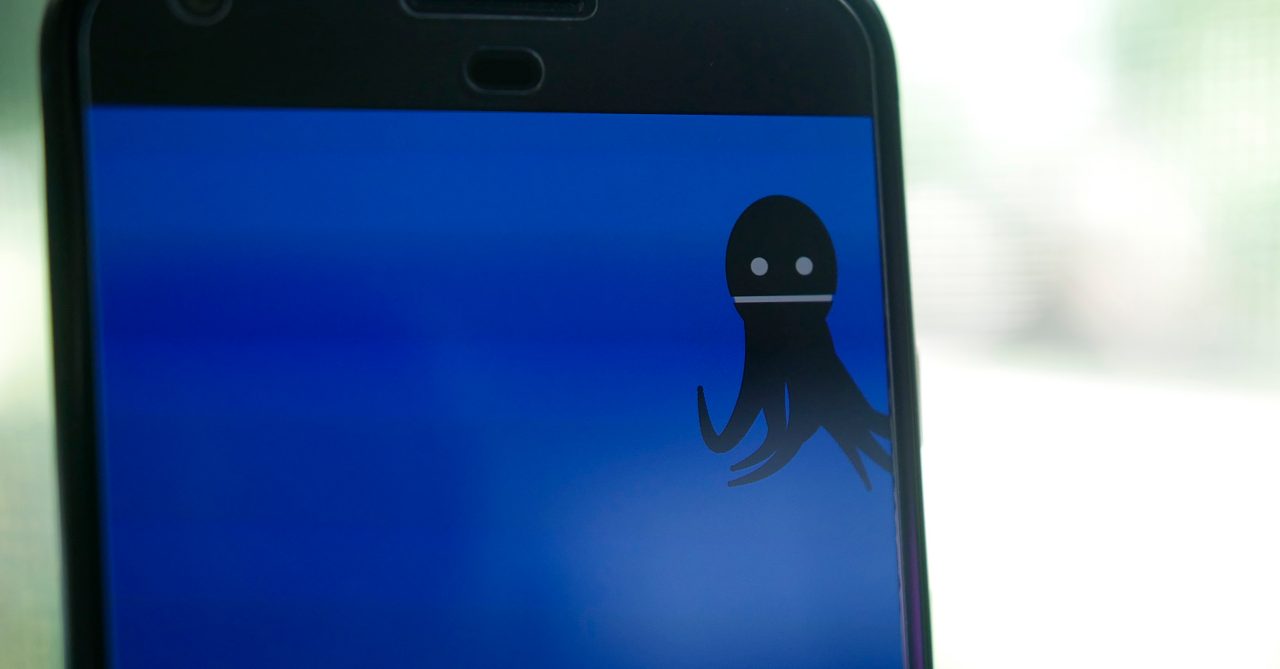 Android O has been floating around for a while in the form of developer previews. Through its first three developer previews, Google hasn’t done much with regards to easter eggs outside of adding the orange O. However, in Android O Developer Preview 4, Google has just added a new easter egg, and it’s an octopus, for some reason.

This new easter egg doesn’t replace the orange O we’ve seen in previous previews, but it does replace the Neko game seen in Nougat and previous developer previews. At a glance, this easter egg doesn’t do anything, but the octopus will be a different size each time you open the easter egg. It moves around on-screen on its own, but you can drag its head around as you want.

It’s unclear what this new easter egg is meant for, but it is interesting to note that its black and white, much like an Oreo… What’s fun to note, though, is that this is Android O, 8.0, and an Octopus has 8 legs. Coincidence?! If Octopus does indeed to be the name of O, it would be pretty significant, as Android names have always been after various desserts.

Obviously, there’s still a lot to unpack in Developer Preview 4. We’re currently digging through the update to see what’s new, but for the most part, we’re only expecting performance and stability improvements, both of which have been desperately needed since DP3. 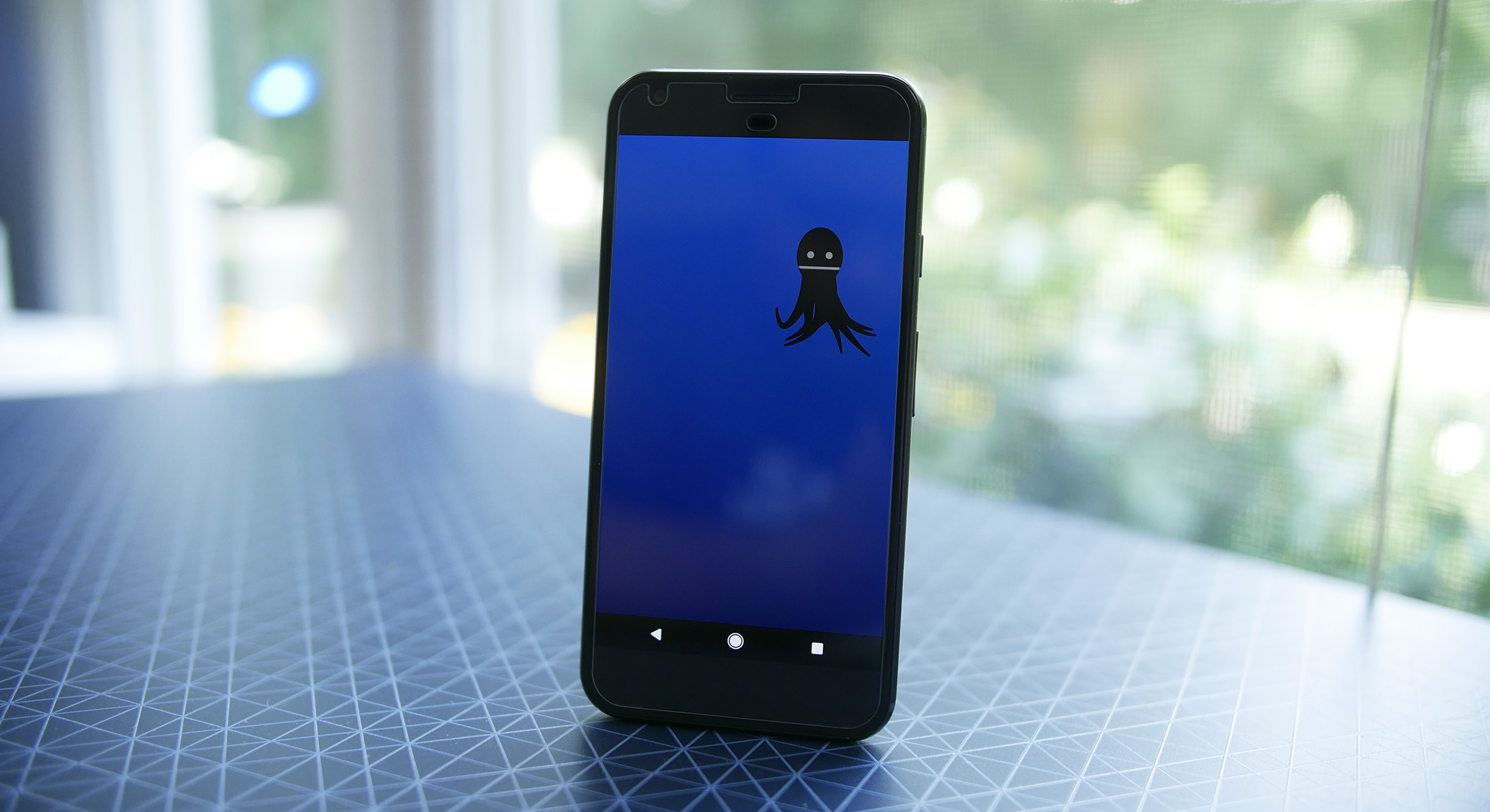