Which of Moto’s 10 phones this year are you most interested in? [Poll] 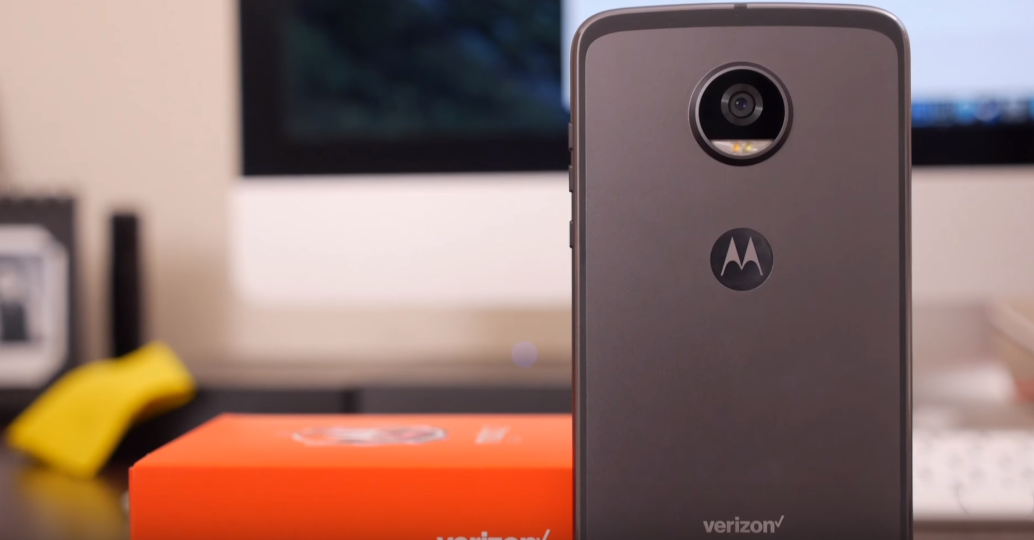 Before it was purchased by Lenovo, Motorola had three distinct smartphone models that were each targeted at a particular type of consumer. There was the flagship X line, the G line for those on a budget but still wanted decent performance, and the E line for those who just needed a dirt cheap smartphone. Now, Moto makes so many different phones that it’s hard to differentiate them.

Do you plan on purchasing any of the phones that Motorola has released this year?

In the last eight months, Motorola has already announced 10 different smartphones (with at least one more to come) that are meant to appeal to every type of customer possible. While having that many phones on the market might confuse people looking for a new handset, the biggest issue is trusting Motorola to provide timely software updates for each of these smartphones for the next two or more years.

As Joe wrote in his piece from earlier today:

Motorola has had a rocky reputation when it comes to updating existing hardware as of late, and with such a large device roster (and with no signs of slowing down), the future for that reputation doesn’t look all that bright. While you might have been able to buy a Moto X in 2014 or 2015 and rest assured that you’d be getting at least relatively good software support, those days might be ending.

So, out of the 10 phones that Motorola has announced so far this year, which, if any, are you most interested in? Answer the poll below and let us know your thoughts in the comments!