Moto E4 Plus: Available for purchase from Amazon, Verizon, and more starting at $129 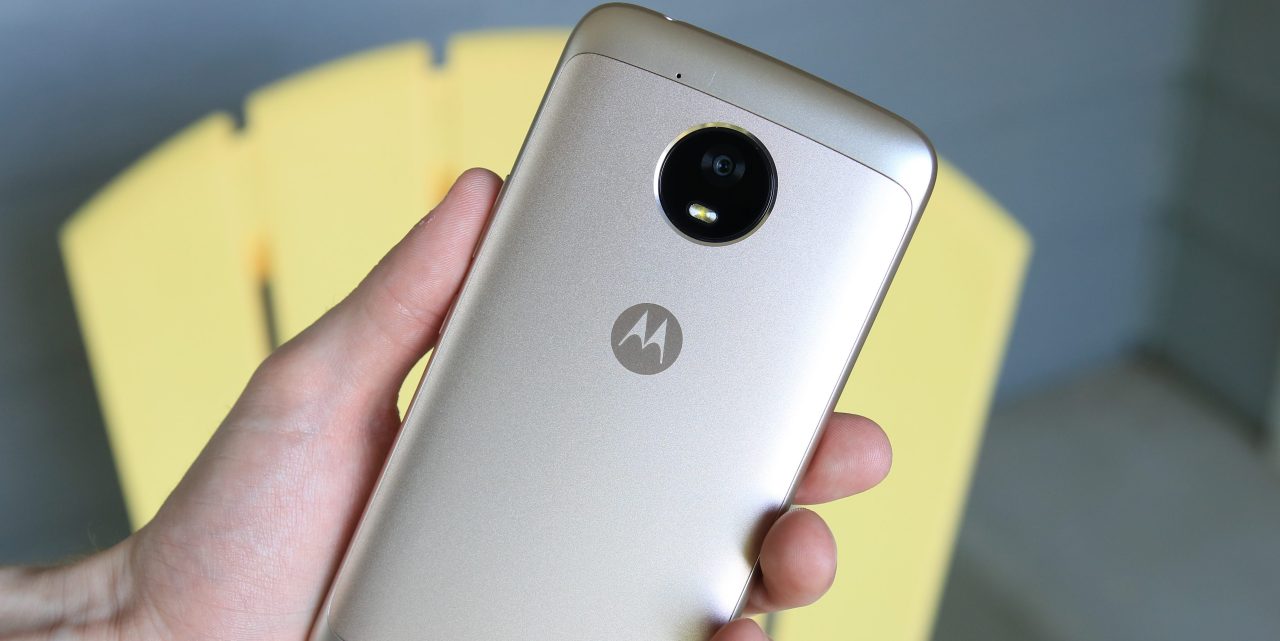 After being announced for US availability this past Monday, the Motorola Moto E4 Plus is now available for purchase in the States. The phone is technically a carrier exclusive to Verizon, but there are a number of outlets where you can pick up the device for as little as $129.

If you’re on Verizon, you can pick up the Moto E4 Plus from the carrier for that low price of $129, but you can only get the 16GB version of the phone. You can always expand the storage via a microSD card, but we would have liked to see Verizon also pick up the 32GB flavor.

Customers not on Verizon will need to buy the phone unlocked through either Amazon, B&H, Best Buy, or Newegg. Through these sites/retailers, the 16GB E4 Plus costs $179, whereas the 32GB one sells for $199.

Subscribers to Amazon Prime can also purchase Prime Exclusive versions of the Moto E4 Plus. These variants will come with advertisements on the lock screen, but the prices will be knocked down to $139 and $159 for the 16GB and 32GB models respectively.

Motorola has released quite a few phones so far this year, but the Moto E4 Plus stands out as the company’s current battery champ. As I mentioned in my full review for the phone –

“The G5 Plus still offers a better overall experience, but whether you want a phone for under that $200 mark or just want something that you don’t have to throw on the charger every night, the E4 Plus stands out as a great option for both scenarios.”