Blu phones are back on Amazon following a ‘false alarm’ 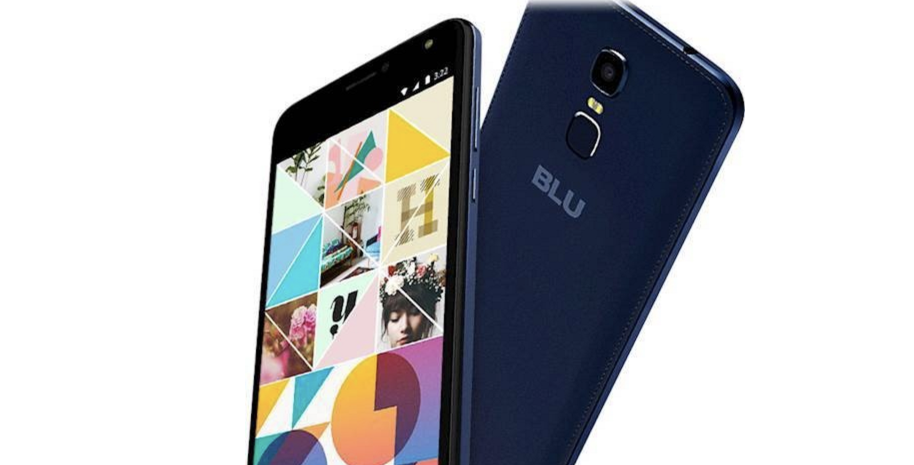 At the beginning of last week, Amazon removed Blu smartphones from its website following the finding of a “potential security issue.” However, after a little less than a week since this announcement was made, all appears to be well once again.

Blu posted a Tweet yesterday evening saying that its devices are now available for purchase on Amazon following what’s being called a “false alarm.”

Blu and Amazon’s relationship first became shaky last October when a report from Kryptowire indicated that some budget smartphones (including Blu’s popular R1 HD) were sending user information to servers in China. This information included the likes of call logs, IMEI numbers, IP addresses, contact names, and more — all without the permission or knowledge of people who owned these phones.

The Blu R1 HD was one of Amazon’s most popular unlocked phones at the time, and it was even part of the retailer’s Prime Exclusive smartphone lineup. However, once this report broke, the phone was swiftly removed from Amazon.

Following the removal of Blu phones this past Monday, Amazon issued the following statement:

Because security and privacy of our customers is of the utmost importance, all BLU phone models have been made unavailable for purchase on Amazon.com until the issue is resolved.

Blu fans on Twitter have expressed their joy for the reappearance of the phones on Amazon, and although it isn’t entirely clear why the phones were pulled in the first place this time around, a representative from Amazon told Pocketnow:

If we receive information that could potentially impact our customers’ experience, we may temporarily make a product unavailable for purchase. Based on communication with the manufacturer, BLU Products, we have resumed selling BLU devices on Amazon.com.

Although you can purchase Blu phones from Amazon, it appears that the devices are still absent from Amazon’s Prime Exclusive lineup of handsets. Whether or not Blu phones will be allowed back into this program is still unclear.

Hey BLU fans! After a false alarm, BLU devices are now back up for sale on Amazon. https://t.co/XKqFyEiBI0#BLU #BoldLikeUs #Amazon