Asus ‘will update’ the Zenfone 3 and 4 Series to Android O, eventually 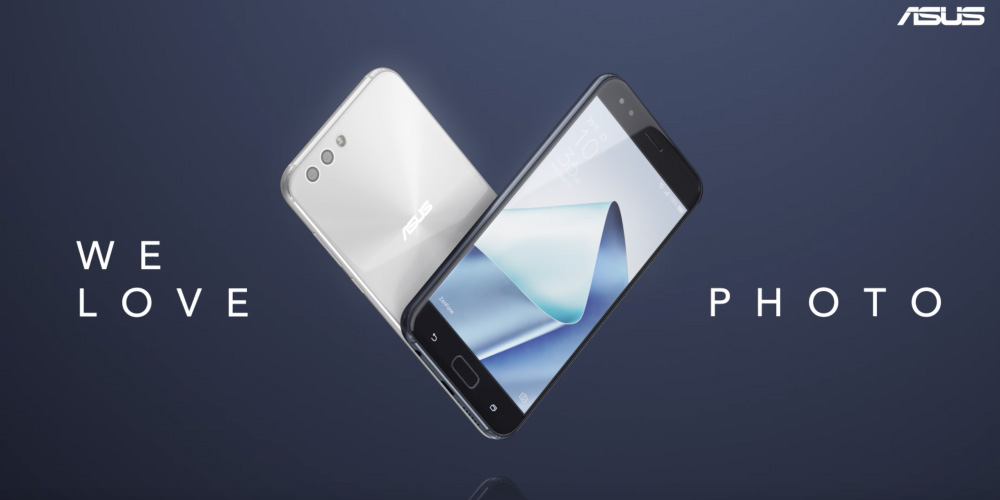 Asus releases a lot of phones every year, but not many of them actually see long-term support in terms of major OS upgrades. After unveiling 6 more phones earlier today, the company confirmed that it has plans to push Android O to not only the new ZenFone 4 Series, but also the entire ZenFone 3 Series.

Android O on the ZenFone 4 Series won’t change all that much seeing that the phone already ships with Asus’ new ZenUI 4.0 software skin. On the other hand, this is a pretty massive update for the ZenFone 3 Series since these phones will also be upgraded to this new UI.

Asus says that ZenUI 4.0 is its lightest skin to date, giving apps and the phone as a whole a significant speed boost. It also removes a lot of the bloatware, especially cutting down on the plethora of duplicate applications that were installed.

It’s absolutely fantastic to see Asus moving in this direction and promising support for some of its older phones, but the big question is when. Asus doesn’t exactly have a good track record for fast updates, so it will likely be a while. The company does say, though, that the Android O rollout will be completed gradually between the update’s release by Google and the second half of 2018.