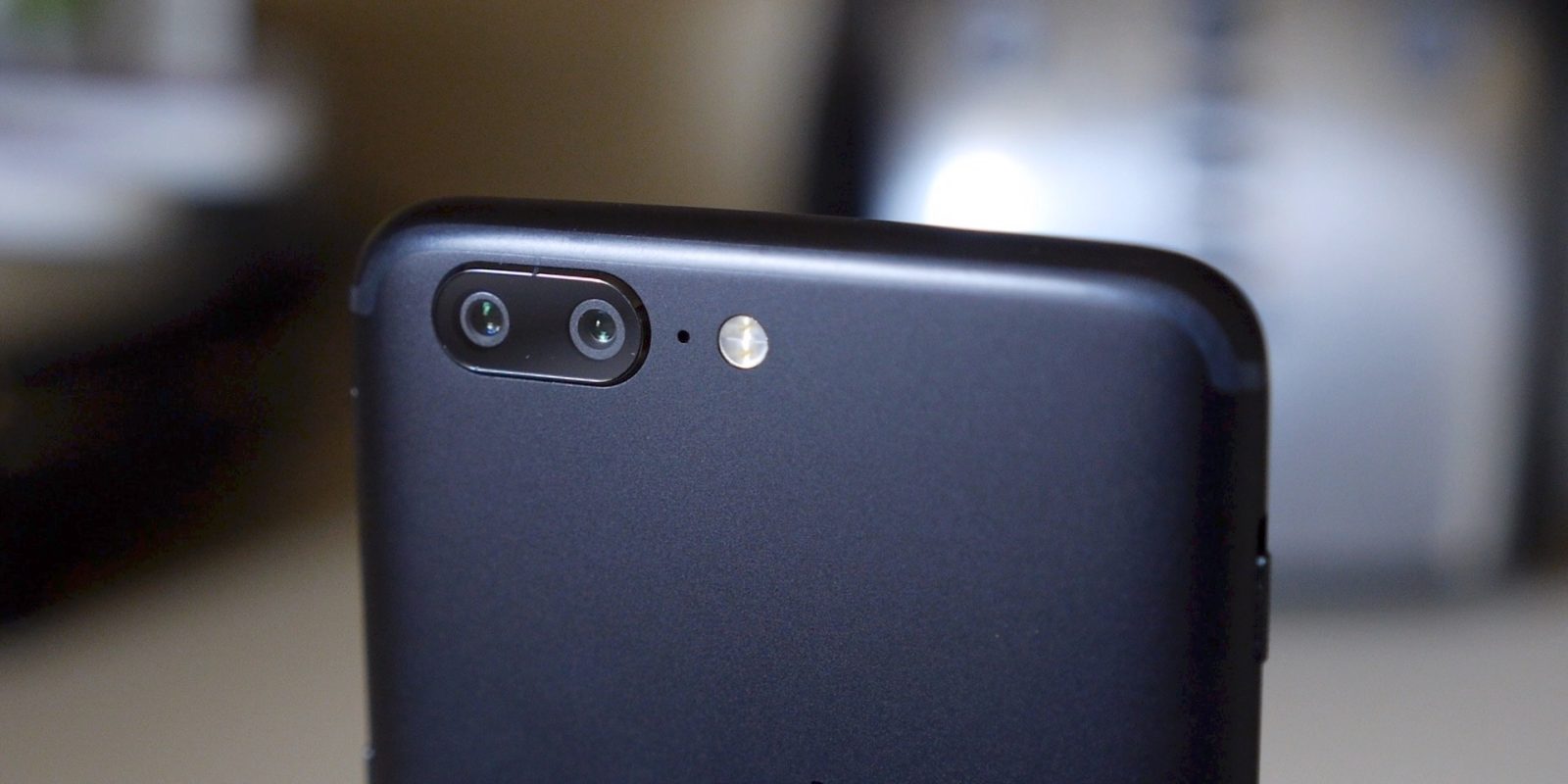 Back in the days of Nexus, Google phones were always criticized for having poor cameras, but all of that changed when the Pixel came out last year and soared near the top of smartphone camera rankings. A large part of that is thanks to the Pixel’s HDR+ capabilities, which was incredibly quick to process and gave terrific results without having to dabble into manual controls.

Thanks to the efforts of a developer named B-S-G, the Google Camera app has been ported to non-Google devices, enabling the Pixel’s terrific HDR+ feature on just about any modern phone.

Available as a simple APK file, the ported Google Camera app is the same version (4.4) found on the Android O Developer Preview 3, and is compatible with any device running on a Snapdragon 820, 821, or 835 chipset. Once installed, it looks and feels exactly like shooting on the Google Pixel or Pixel XL.

By swiping from the left side of the screen, you’re able to switch shooting modes, with options including Slow Motion, Panorama, Photo Sphere, and Lens Blur. You can also access the settings, where you can adjust photo and video resolution, shooting aspect ratios, geotagging, video stabilization, and more. Back in the viewfinder, you can toggle the self-timer, HDR+, and flash, and configure grids or color temperature.

Comparing photos taken from Google Camera on my OnePlus 5 versus shots taken with OnePlus’s default camera app, I didn’t notice much difference in dynamic range or color when using HDR, but many others on the original post from XDA Developers reported significant improvements when using Google Camera on different phones. Your mileage may vary, as always, but even if Google Camera doesn’t give you better shots, it likely won’t give you worse shots either — it can’t hurt to give it a try.