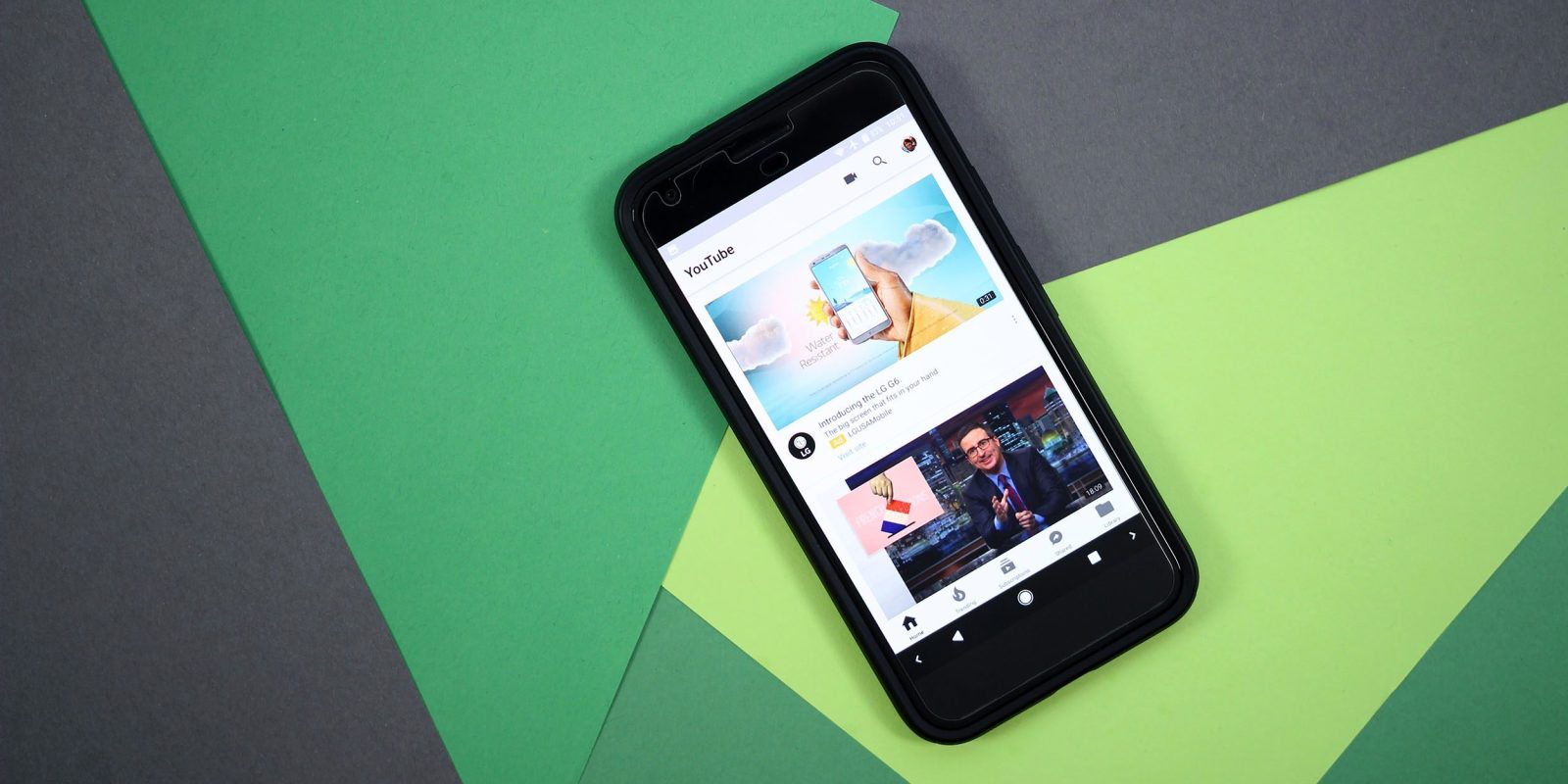 Google has become known for testing new features for its apps/services with users, and YouTube has been no exception. This morning, we spotted a new addition to the Home page on the YouTube Android app, and to be perfectly honest, it’s incredibly annoying.

When opening YouTube’s mobile app, the first page you’re taken to is Home. This is used to recommend videos you might be interested in based on your subscriptions and videos that are currently trending, but right above these recommended videos, there’s now a banner that’s used for highlight Google’s own YouTube Red content.

At first, the banner has a message that reads “Swipe for the latest music & shows from YouTube Red.” There are two other cards available when swiping through them, advertising Mind Field and Escape The Night. It makes sense that Google would want to shine a light on its original content library, but I have a problem with this current implementation.

The new banner takes up over one-third of the Home page on the YouTube app. So, instead of seeing two videos that you probably want to watch, you’ll now only see one without having to start scrolling because Google is trying to push its ho-hum programming as much as possible. I understand that Google needs to promote YouTube Red content in some manner, but this feels obtrusive.

Along with myself, our own Ben Schoon has also received the Red banner. Our guess is that Google is currently just testing this out with certain users, but should that change and turn into a full public release, we’ll let you know.