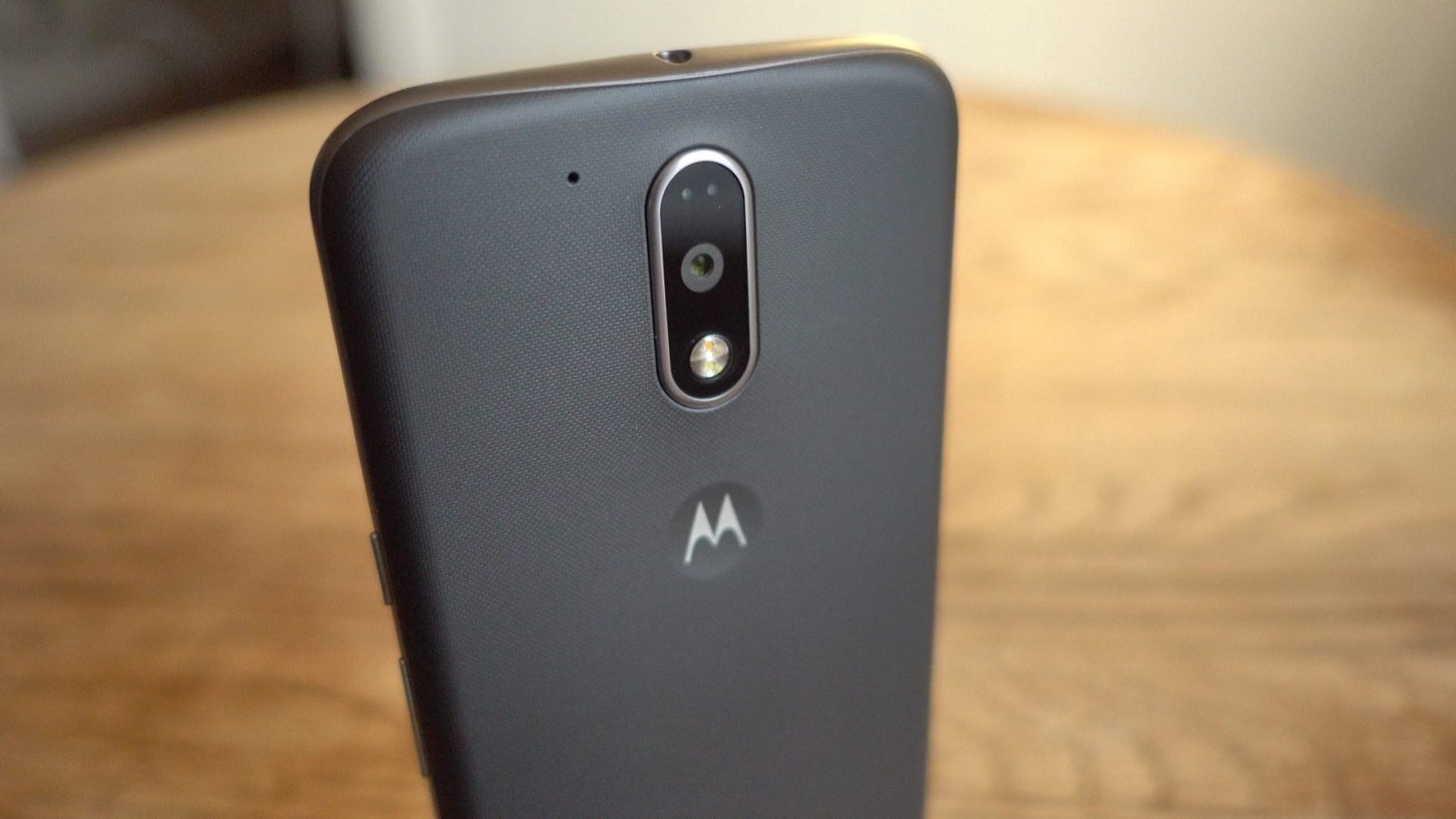 Bluetooth is an important part of just about any phone today with many using it for connecting headphones, syncing with their cars, and using wearables. Needless to say, it’s frustrating when it doesn’t work properly, but even more so when it just stops working. Recently, a few Moto G4 owners discovered an interesting issue with Google Play Protect — it was disabling their Bluetooth functionality.

As reported on Lenovo’s help forums, some Moto G4/G4 Plus/G4 Play owners have noticed that Google Play Protect is identifying the system app “Bluetooth Share 7.0” as unsafe. To “fix” that, Play Protect disables the app and gives users the option to remove it. While some of us might hesitate when seeing that, Google saying that an app isn’t safe would make most people agree to take action against it.

Long story short, when Play Protect detects this and disables the app, it breaks Bluetooth functionality entirely. If you try to turn it on, it just turns back off a couple of seconds later, rendering it entirely useless.

Luckily, there’s a simple fix here. Since “Bluetooth Share 7.0” is a system app, Play Protect can’t totally remove it. Rather, it just disables the app and hides it from public view, as well as stopping its functionality.

To fix the issue, you can re-enable the app. Unfortunately, Play Protect makes that a little difficult, so to avoid a factory reset, you’ll need to reset the settings on all applications. To do that, navigate to Settings > Applications > Reset Application Settings.