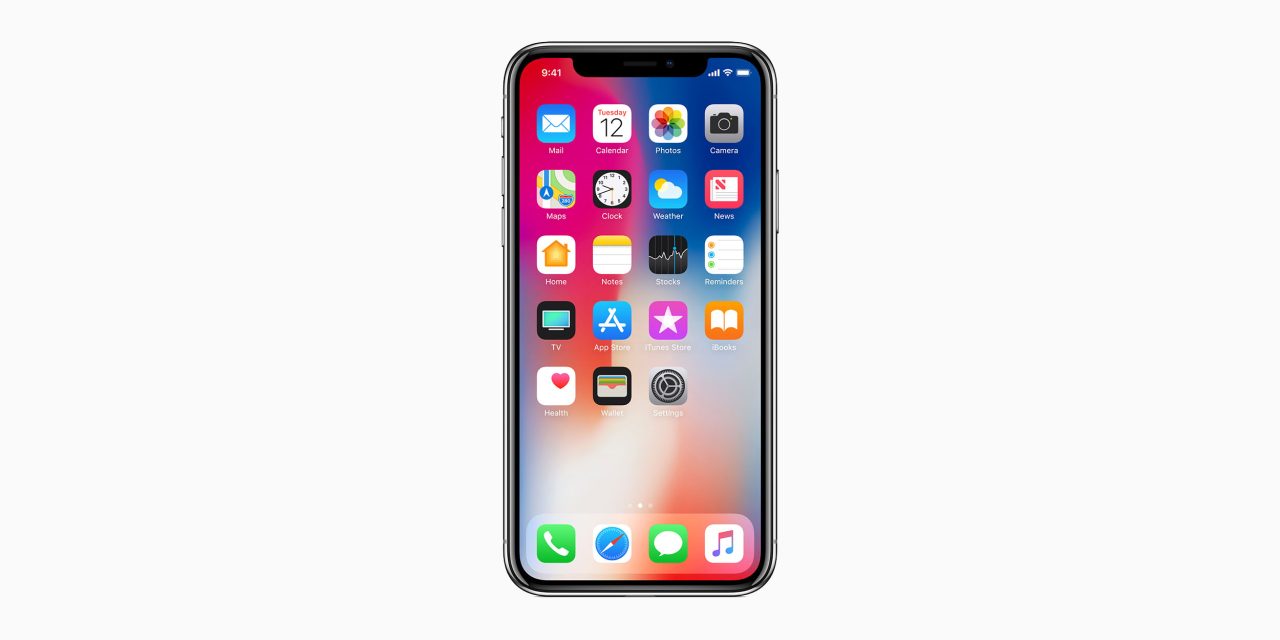 In case you somehow missed it, Apple today took the wraps off of its latest generation of iPhones, including the kind of bezel-less iPhone X. You can find out more about the launch over at 9to5Mac, but there was one interesting thing to note in both the iPhone X and iPhone 8 — their chipset.

Apple’s latest chipset isn’t just beating out the Android competition, but it’s blowing them out of the water, by a lot. At least in benchmarks, that is…

Early benchmarks for the iPhone X have appeared today on GeekBench, revealing some absolutely ridiculous scores. The single-core performance of the new Apple A11 “Bionic” chip surpasses 4000 points and the multi-core score on the 6-core chip falls just under 10000. Regardless of how you view benchmarks, that’s an insanely impressive number, and it’s also a notable improvement over what we saw in the iPhone 7 and iPad Pro 10.5.

What’s sad here, though, is just how badly this beats what Android chipsets are capable of. Apple has had an edge here for a while, but now the gap between the top performing Android flagship and the iPhone is just insanity, especially when you consider multi-core.

Samsung’s own Exynos 8895 in the Galaxy S8 tops the list at just over 1900 on the single-core score. Runners up include the impressive Kirin 960 from Huawei, as well as Qualcomm’s Snapdragon 835 which fall around 1880 and 1800 respectively.

Last year multi-core scores kept the competition close with most flagship Android processors upping Apple by 1000 points or so, but this year they’re left in the dust.

What does this mean for Android? Right now nothing. The processors running Android are still extremely capable chipsets and it’s important to remember that benchmarks are just a number — not necessarily representative of real-world performance. Just because Apple has a higher number doesn’t mean an Android device isn’t still very capable despite a lower score.

What I do hope these results do, however, is encourage chipset makers to stretch some boundaries. Huawei has been making huge improvements with its processors and I can’t wait to see where the new Kirin 970 ranks here, and Qualcomm has time to improve its next generation of chipsets as well for future Android phones. Oh, and about that Google silicon…