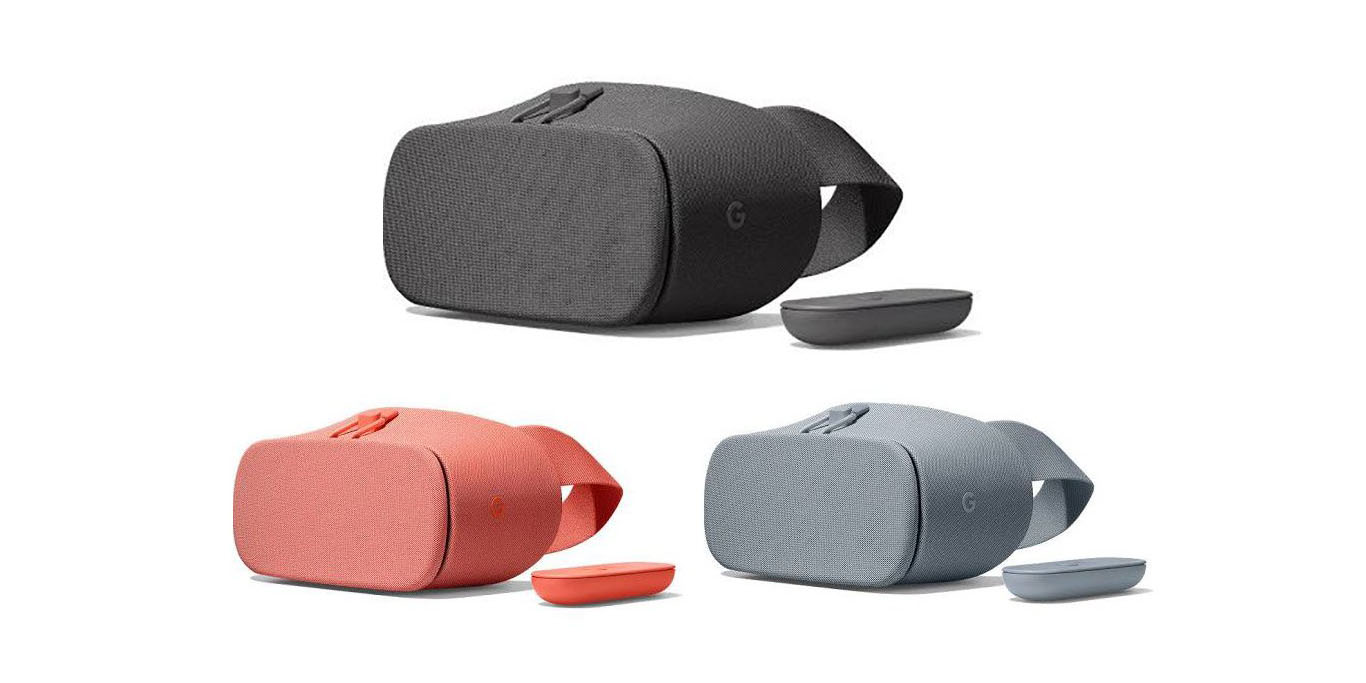 Google’s mobile VR platform Daydream has grown a lot over the past year, but the hardware hasn’t changed at all. Google’s Daydream View has been the only option, and it’s definitely not perfect. Now, it looks like Google is planning to refresh it at the upcoming October 4th event.

Just like the original Daydream View headset, the refreshed model is made from a fabric-type material, available in three colors yet again (via Droid-Life). This refreshed View comes in “Charcoal,” “Fog,” and “Coral.” These obviously pull from last year’s color variants, but the overall look is a lot cleaner compared to the original model.

The remote looks pretty much the same, but with the notable change that the colors now match the color of the actual headset. Presumably, the remote is still stored inside of the front cover.

What’s surprising here is that Google isn’t lowering the price at all, despite last year’s unit feeling a bit more expensive than it probably should have been. Instead, the price is jumping up slightly to $99, a $20 increase over the original.

That increase in price likely means that Google is improving on the original’s flaws, such as the light bleed reflections, but we simply don’t know as of yet.

As you’d expect, the second-generation Daydream View headset will be launching at Google’s October 4th Pixel event. Once available, you’ll be able to order through the Google Store.