The Google Pixel 2 has a weird new power menu [Video] 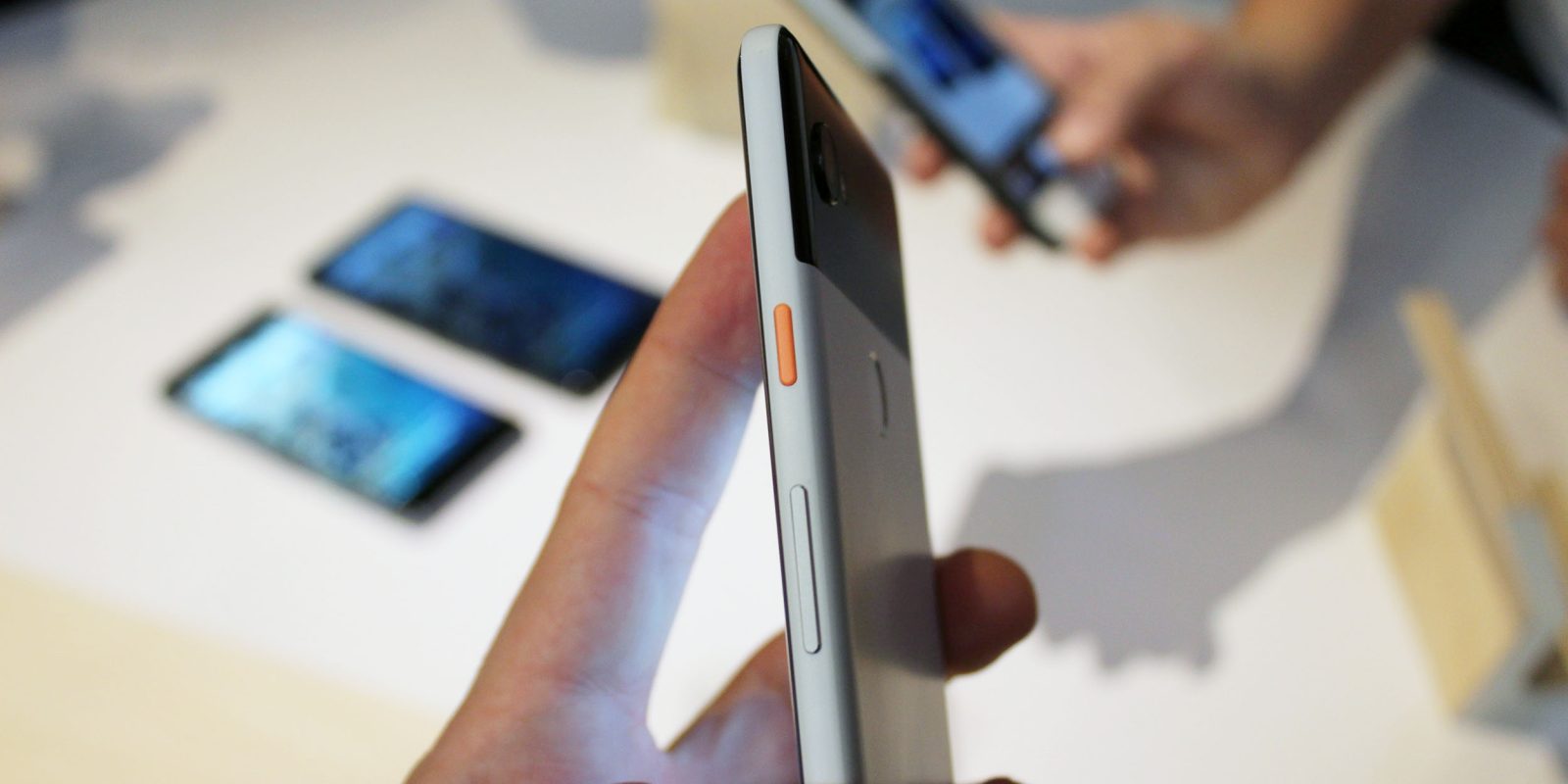 Google’s new Pixel phones ship with a pretty clean version of Android, but it’s definitely not completely stock. There are several changes hidden beneath the surface, and one of those is a brand new power menu.

The power menu in stock Android has always been as basic as possible. Until about a year ago, Google didn’t even add a reboot option to its devices. On the Pixel 2, there’s no added functionality, but there is a brand new look.

This is shown off in a very brief new video which surfaced online today. As you can see, instead of appearing at the center of the display, the Pixel 2’s power menu appears on the left side right next to the physical power button. Triggering the menu has the fresh redesign slide in from the side with the same power off and restart options.

This is, of course, a pretty small change, but it’s an interesting one nonetheless which feels pretty polished at a glance.