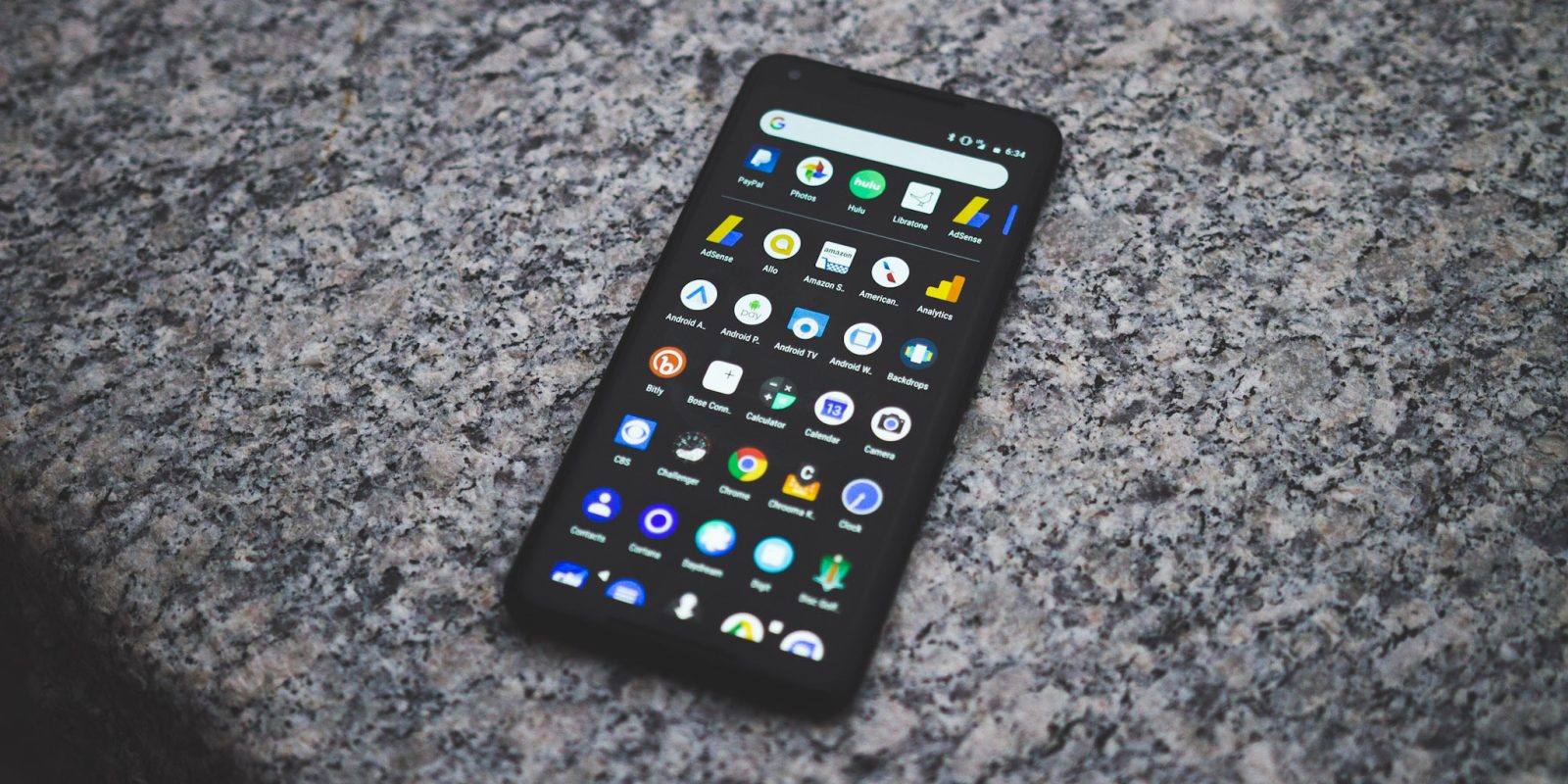 The Pixel 2 XL has been hit hard with criticism for a variety of problems, mostly related to its LG-made pOLED display. Now we’ve discovered another problem with Google’s new flagship, this time with its dual front-facing speakers. It seems the top speaker has been tuned down a bit, something that’s ever-so-slightly noticeable on occasion when watching videos or listening to music.

We first got wind that this might be an issue way back at the beginning of September, when a source told us that the Pixel 2 XL had a hardware defect being fixed with software. We were told at the time that the top speaker at louder volumes was causing vibrations, so the team decided to turn it down with software.

The source told us that Google engineers made an attempt to make both the top and bottom speakers quieter, but were unsatisfied with the results — apparently it made the phone’s max volume a bit too quiet for their liking. So they decided to go with slightly unbalanced volume levels.

Now that I’ve had the phone on hand for a couple days, I had a chance to check this out for myself. I actually forgot I was told this at first, but remembered when watching a YouTube video in my initial testing. I myself noticed that, ever so slightly, the top speaker seemed to be quieter than the bottom. As you’ll see below, I think I was right — and the tip we got last month was indeed true.

I decided to conduct a quick, imperfect test to see if I could put some actual data to what we were told by our source and what I noticed myself. Yes I’m well aware that this is not proper testing and that it’s not ideal to use an iPhone to test decibel levels. But’s it’s enough to show what’s happening.

In the first part of this test, I used an app called Left Right Ear N Speaker Test on the Play Store to play quick clips of sound independently through the left and right speakers. I used a free app on the iOS App Store called Decibel Meter to test how loud each speaker was using my iPhone.

For each test, I played the app’s default loop of nature sounds in the Left Right Ear N Speaker Test app in exclusively the left, and then the right speaker (the app lets you choose). I recorded each clip using the Decibel Meter app on the  iPhone (with the iPhone either directly to the left or right of the Pixel, respectively), and then got the average dB levels to compare.

Both clips of sound were around 60 seconds long and were identical for both sides. In the initial test, after playing and recording each clip, I found that the average dB level picked up by the iPhone for the left (or top) speaker on the Pixel 2 XL to be 79 dB. For the right, or bottom, speaker, the average dB output was more than 10 dB higher at 91 dB.

So yes, it looks like the top speaker is noticeably quieter than the bottom one.

The second test was done mostly just to double check the results of the first test. This time, however, rather than isolating the speakers, I decided to change nothing but where the iPhone was in relation to the Pixel. For this test, the Google Pixel played a solid tone at 608 Hz using an app called Speaker Tester on the Play Store.

I did the same procedure on the iPhone, but since this wasn’t a predefined audio loop, I had to use a timer to collect my data. I let the iPhone record the 608 Hz tone on the left side of the Pixel 2 XL, and then the right side of the Pixel 2 XL for 30 seconds. This time, I wasn’t expecting to see the full 10+ dB discrepancy because the audio was playing (what should be) a balanced volume through both speakers (and therefore the iPhone was catching audio from both as well in its recording).

The results were about what they should be. Capturing both the left and right speakers and only changing the position of the iPhone showed a moderate — but still notable — discrepancy between the top (left) and bottom (right) sides of the device. Recording on the left side left me with a result of about 94 dB, while recording the tone from the right side of the device was louder at 98 dB.

You can watch both tests in the video above.

While not a deal breaker or a crushing issue by any means (seriously, most people probably won’t care), those paying close attention might notice this in daily use now that they know about it (sorry!). It’s not entirely uncommon for stereo speakers on phones to have imperfect volume balance (or even face in entirely different directions, as is the case with the iPhone 7), but it’s just yet another thing to be annoyed by with the Pixel 2 XL’s ever-growing list of concerns.

The Pixel 2 XL’s bigger problems have come from its display, however. As we noted yesterday, many users are reporting burn-in after only a few days using the phone. Many others have noted the device’s blue tint/discoloration, weird green lines, overall graininess, dead pixels, and a general lack of vibrancy, which can attributed to Google’s tuning of the display to sRGB.

As is the case with the low-quality display, though, this problem seems to be a compromise. At least according to our source, the defect originally found in the device would have left people with vibrating phones when the volume got too loud. I’d prefer to have a slightly quieter top speaker than a vibrating phone. But then again, some people are still noticing vibrations.

We’ve reached out to Google for comment about this issue. We’re not sure yet if this applies to the Pixel 2 (the smaller one), but we’re fairly certain this is the case with every Pixel 2 XL.

And here’s yet another test with 2 more completely different apps.

Is this issue ignorable for you? Or is it yet another reason to avoid the Pixel 2 XL? We’ll have more thoughts on the phones as we dig deeper in the days leading up to our final review.