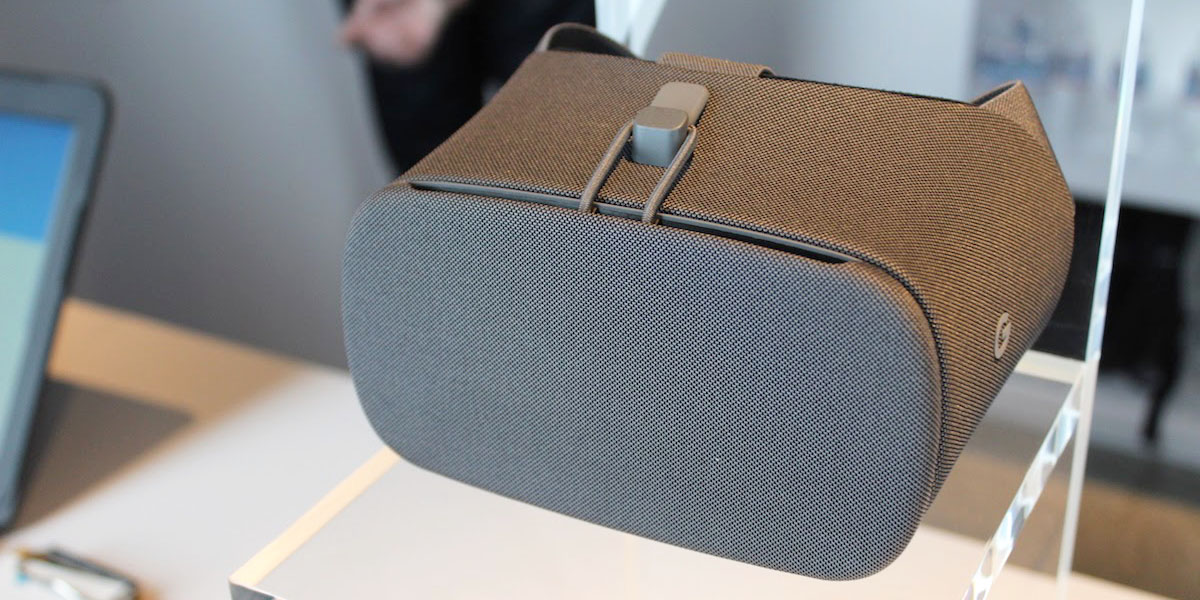 Alongside the release of the Pixel 2 and 2 XL smartphones, Google unveiled an updated and slightly redesigned Daydream View headset. The biggest differences compared to last year’s model are added heat venting features and the ability to remove the top head strap.

After being on the Google Store for over a month, the second generation Daydream View headset is now available for customers in South Korea.

As a recap, Daydream is Google’s newest virtual reality platform. It works by placing your Daydream-ready smartphone into a compatible headset to be used as the display. When placed, the Daydream app will load, allowing you to use the included remote control to launch and interact with different VR applications.

With the addition of South Korea, the Daydream View headset (2017) is now available in 10 countries around the world. These include Australia, Canada, France, Germany, Italy, Korea, Puerto Rico, Spain, the UK, and the US.

If you’re interested in purchasing the second generation Daydream View headset, you can pick one up directly from the Google Store for $99 US with free shipping. Also, if you’re looking for a way to transport your VR headset without damaging it, Incipio is selling an official Daydream case for $30.