After the last update added support for 40 additional languages, including Chinese and Japanese, version 6.8 of Gboard is now rolling out. The biggest change is the addition of a new handwriting keyboard that we spotted in a previous teardown.

At the moment, Google has a separate “Handwriting Input” keyboard app in the Play Store for those who want to enter text via handwriting. The latest version of Gboard integrates this feature right in.

To add the handwriting keyboard, first head to Languages in Gboard settings and find yours. Once selected, the carousel of different keyboard types now includes “Handwriting” among them. Opening the keyboard for the first time will involve a quick download of the necessary resources.

This feature does not seem all too different from the existing dedicated app. At the bottom users have quick access to numbers, symbols, emoji, and other keys. To switch back to regular keys, press the Change keyboard icon that brings up a switcher.

A minor change sees the handwritten emoji input gain a new ‘smiley face’ icon. It was a pencil previously. Notably, the new handwritten keyboards do not seem to suggest emoji, while heading to the emoji pane in this mode no longer surfaces the ability to draw and find emoji. 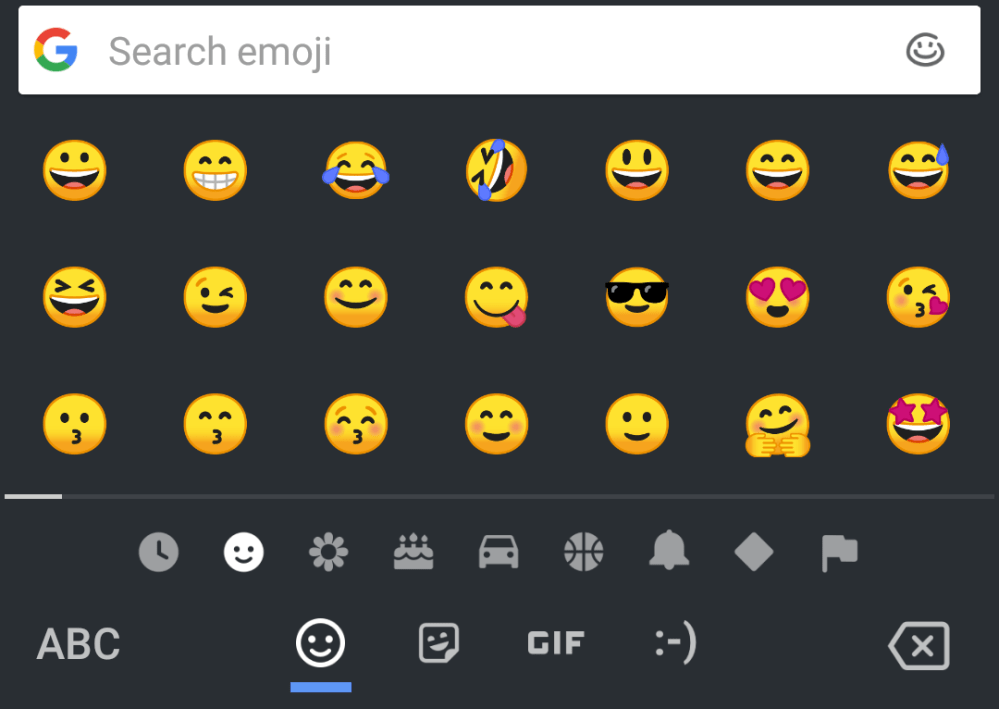 Two strings suggest that in the future users will be able to use the handwriting keyboard in “fullscreen” versus “half screen.” At the moment, there is no such option, though there are two icons related to that functionality.

A teardown notes the ability to use Motion Stills to quickly create and share GIFs. Users will be prompted to download the Motion Stills app and from the keyboard they will possibly be able to launch it. The GIFs they create will be featured in their own section in the GIF tab.

Update 11/28:  Since our teardown last night, we have been able to activate the GIF creation interface through our usual methods. Heading to the GIFs page, reveals a new “My GIFs” tab. Navigating there surfaces the new “loupe” icon that is likely a shortcut to launch Motion Stills. However, at this moment, the functionality is not yet live. 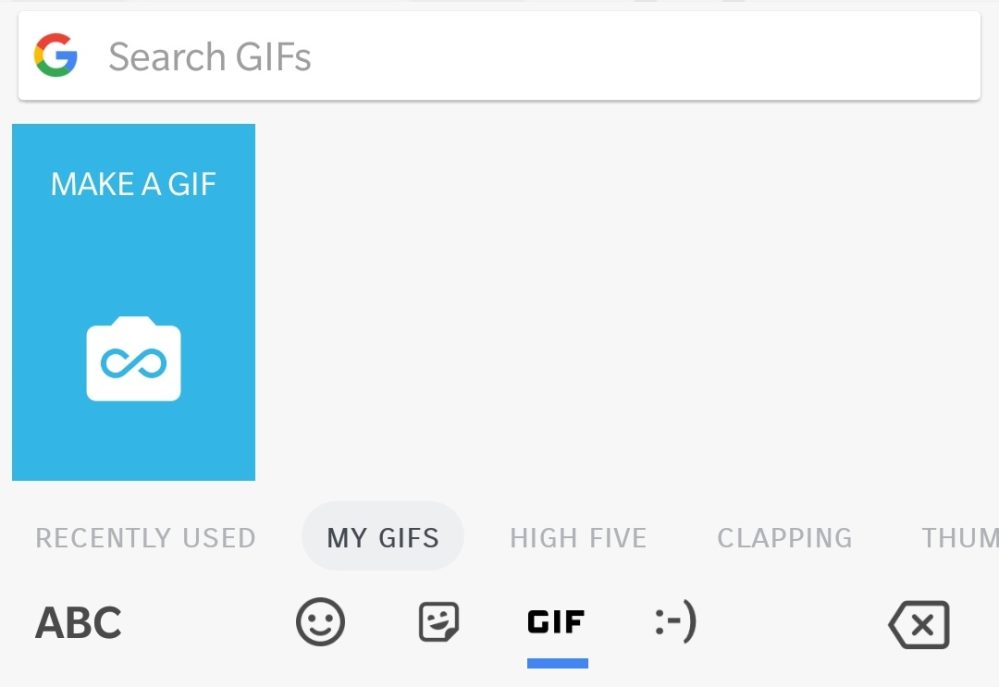 Text correction in Gboard settings include options like Auto-correction, Auto capitalization, and Double-space period. One upcoming option could be an automatic space after entering a punctuation.