OnePlus 5T gets a ‘Star Wars’ makeover just in time for ‘The Last Jedi,’ but you probably can’t buy it [Video] 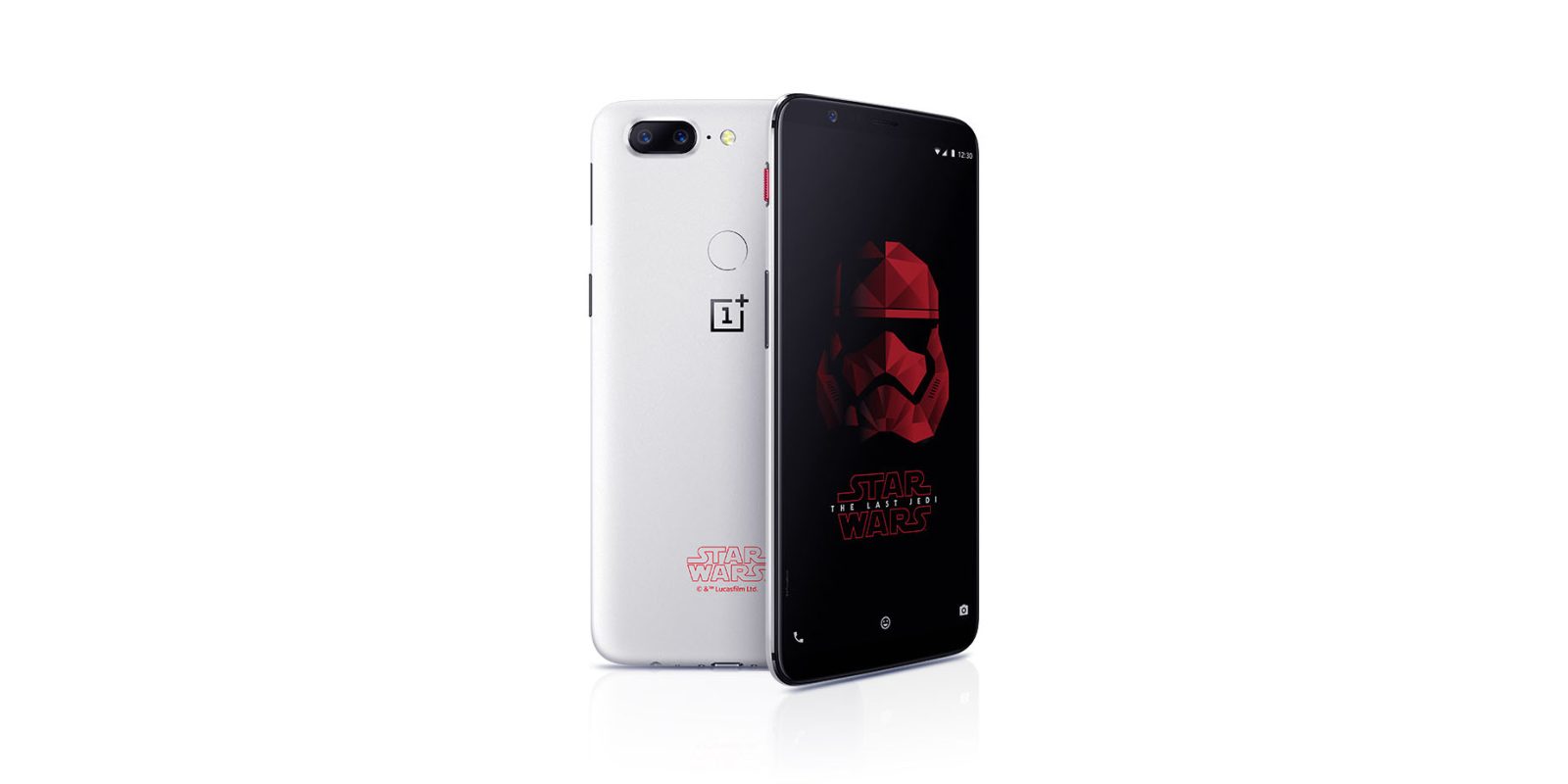 It’s common for smartphone OEMs to partner up with popular movies or events to make a special edition device, but OnePlus is going for the big one with its first partnership of the sort. Now, the company has officially announced a deal with Lucasfilm for a limited edition Star Wars OnePlus 5T.

If you’ll recall, the slightly refreshed OnePlus 5T went official a few weeks ago with similar specifications to the original OnePlus 5, but with revised hardware. That includes a new, larger 6-inch 18:9 display, fingerprint sensor on the back, and a new camera array.

Now, after a report claimed that it was coming, OnePlus has revealed a new Star Wars Limited Edition of the 5T. It comes with a fresh paint job (which looks incredible), and it presumably comes with a slightly altered colors in the software, as has been hinted at.

This limited edition version of the OnePlus 5T will go on sale in India exclusively starting on December 14th, just a day ahead of the release of “The Last Jedi.” If you’re in the region, you can sign up for updates now.