Opinion: Apple AirPods provide a better experience than Pixel Buds, even on Android 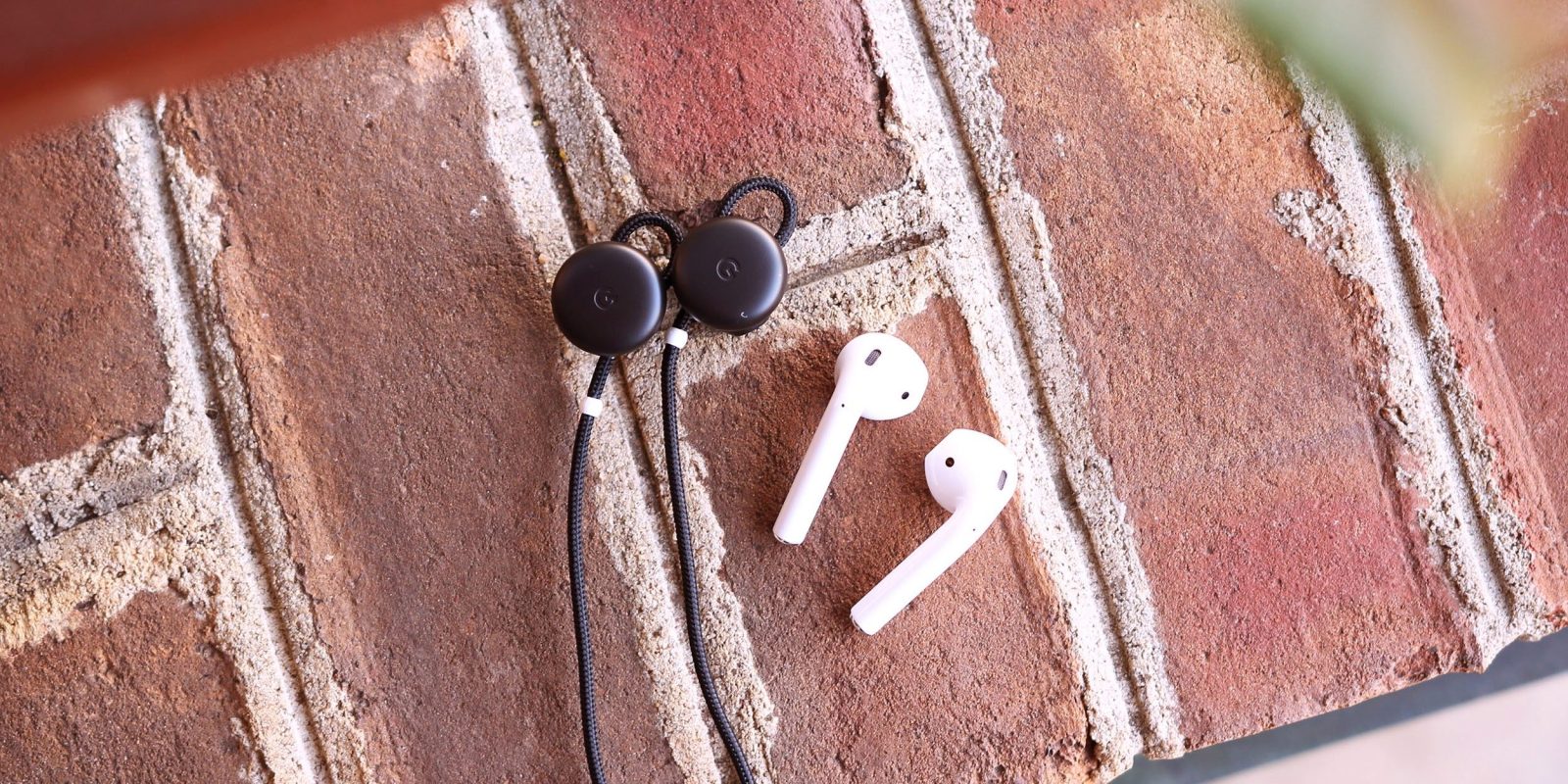 Leading up to Google’s October 4 event, we knew that Google was planning to introduce a pair of wireless earbuds that would compete with the likes of Apple’s AirPods. The key differentiator for Pixel Buds — besides Android optimizations — is the Google Assistant. They seemed more sophisticated and feature packed than the competition even with the wire connecting the buds.

As we wrote in the Pixel Buds’ review, these are the smartest earbuds you can buy, but with some clear flaws. Unfortunately, though, those flaws were enough for me to return my personal set and switch back to using AirPods with my Pixel 2…

My problem with the Pixel Buds starts the moment you take them out of the case. Tapping the right earbud plays/pauses music, swiping raises/lowers the volume, and holding down activates the Google Assistant. While these controls make the Pixel Buds extremely powerful, they bring equal parts frustration.

At fault is the lack of in-ear detection to reject unintended taps. Due to the Pixel Buds’ unique design, it takes a little finagling to get each bud comfortably in your ear. But unless you’re hypervigilant, this process typically results in you touching the surface of the right bud and playing audio from your device. Over the two weeks that I owned the Pixel Buds, almost every single time I interacted with them, I inadvertently triggered music or podcasts.

The same thing can occur as you take the Pixel Buds off to store them back in the case, which is an action that you will frequently undertake. The lack of in-ear detection means that the only way to put the Pixel Buds to sleep is to store them in the case, otherwise, they are draining the battery. This actually replaces the benefit of the neckbuds form factor that allows you to just lazily store them around your neck. 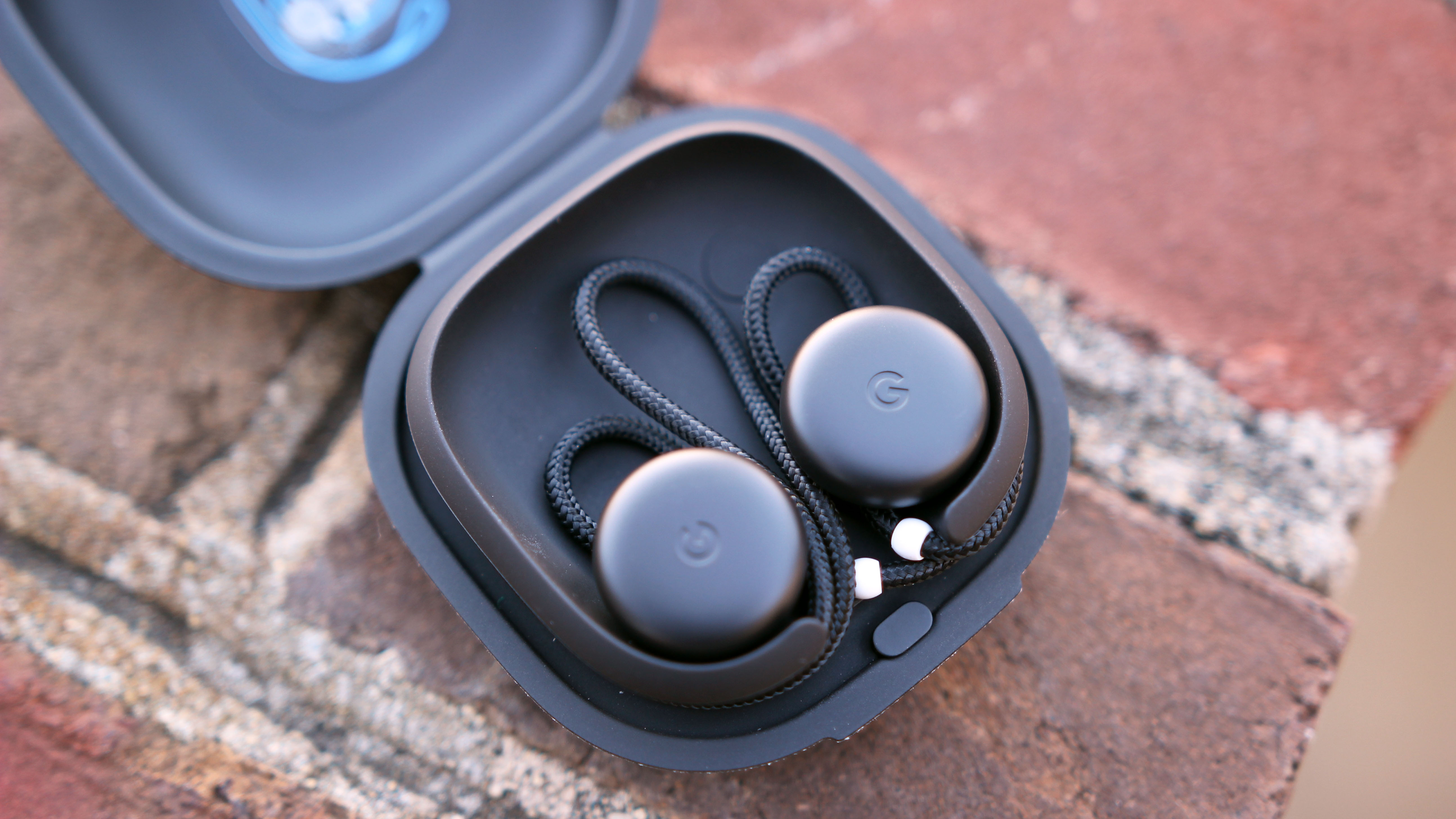 In contrast, AirPods provide a more limited, but a more enjoyable experience. There are clear limitations, with features like quick pairing being exclusive to iOS devices. However, that doesn’t stop AirPods from working as regular wireless Bluetooth headphones. Using the hardware button found on the AirPods case, you can pair these with any device.

By default, double tapping on a bud plays/pauses music. Most users will be fine with this default action, but in the likelihood they want to change the action, an iPhone or iPad is needed to configure it.

Unfortunately, the only customization available is to skip to the next track. There is no way to natively access the Google Assistant with AirPods. That is unfortunate given how Siri plays a huge role in interacting with the AirPods on iOS. Thankfully, a third-party developer did create an app that takes over the tap interface to launch Assistant. The downside is that the phone needs to be unlocked for it to work properly.

Going back to the Pixel Buds verses AirPods debate, there are clearly more reasons to use Google’s product over Apple’s as an Android user. Thanks to the different gesture controls and having Assistant built-in, there’s almost no reason you ever need to pull out your phone.

Unfortunately, the second they are out of your ears, the trouble resumes. Meanwhile, it’s tough to convey the simplicity and convenience of using AirPods, unless you’ve used them. 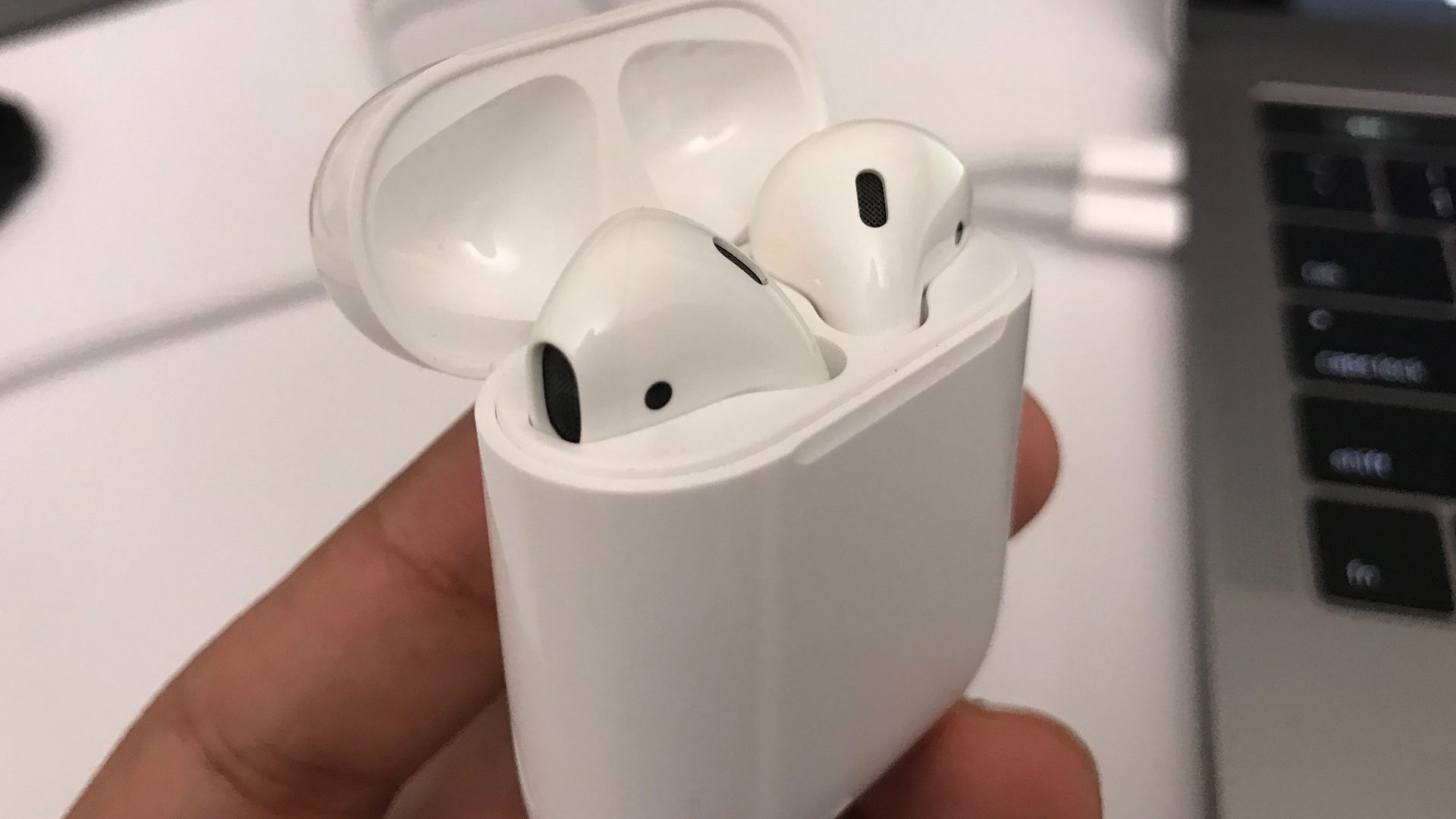 Starting with the case and how the two sets of buds charge, the AirPods just drop into place and you don’t have to worry about them. The Pixel Buds’ case has cutouts for where each earpiece should fit into, but because there’s wiggle room, you sometimes have to twist each bud to get the charging pins to properly align.

In use, there’s nothing more satisfying than popping the lid open on the AirPods and just placing one or both buds into your ears. The process of unwrapping the Pixel Buds’ cord and carefully removing and inserting the buds into your ears takes time and focus.

Meanwhile, even though the AirPods’ in-ear detection to pause music doesn’t work with Android, at least a double tap is required to trigger and start audio playback. It definitely requires more effort, but it’s better than triggering music with a light accidental touch.

All I can say is that Google did introduce a really good pair of earbuds, but the number of inconveniences was enough for me to return my pair of Pixel Buds and choose to use the competition’s product. If Google decides to introduce a second generation next year, the most significant change needed in my opinion is in-ear detection. Without it, all of the smart features and gesture controls become an annoyance rather than a convenience.