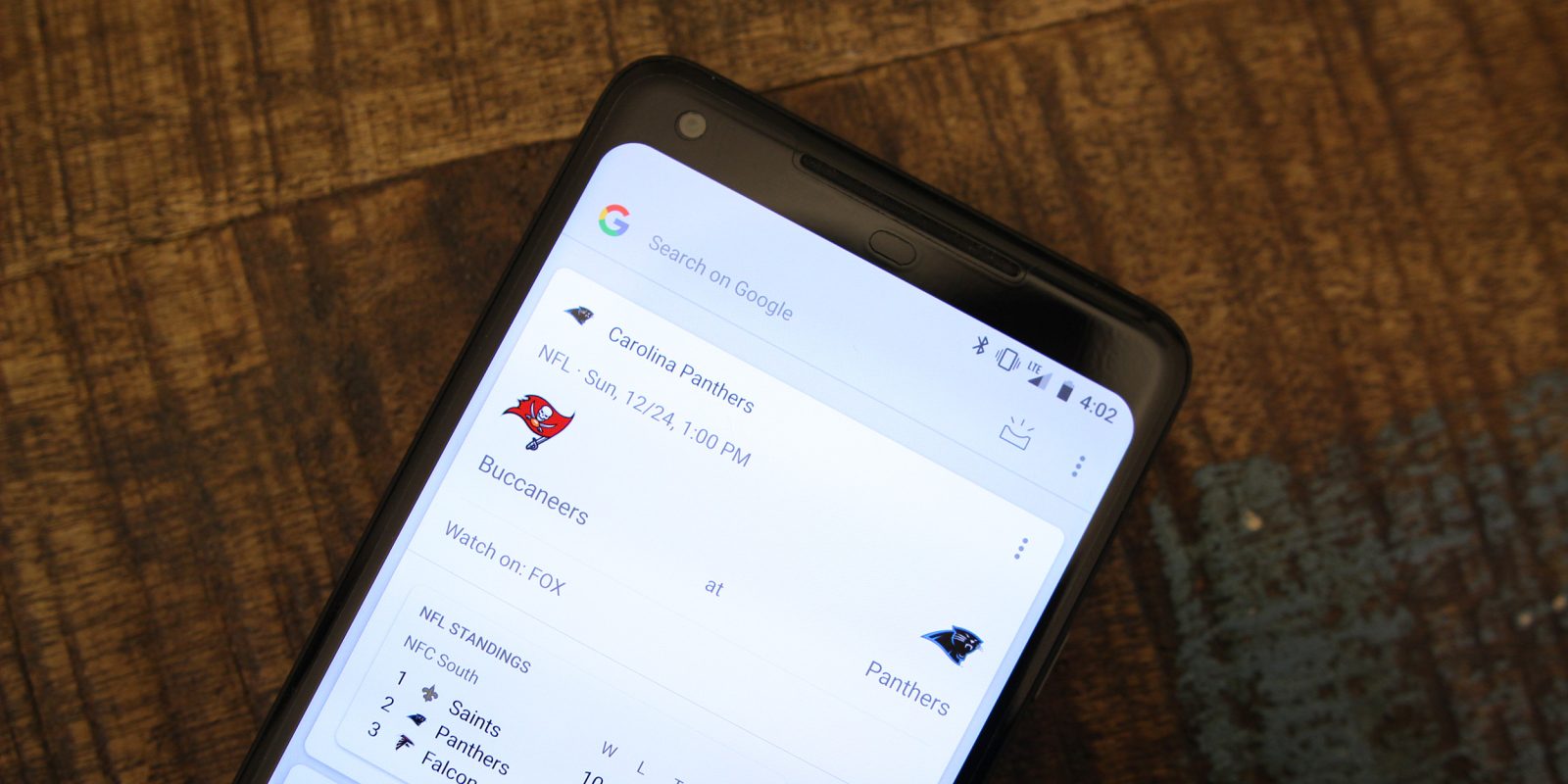 Due to the holiday season, version 7.17 of the Google app first hit the beta channel in late November and rolled out to all users throughout December. Now, version 7.18 has arrived with more hints of the rumored Home with a display, Lens functionality, and more.

In late November, Google Lens began rolling out to the Pixel and Pixel 2 as part of a preview before the wider release to all Android devices. This public feedback helps Google fine tune the accuracy and capabilities of Lens.

The Assistant might soon let users “donate” images taken with Lens “to improve Google products.” It’s unclear what other products besides Lens will benefit from human review, but given the privacy concerns this option will likely be opt-in.

<string name=”nexus_device_donate_lens_data_summary”>Allow images taken with Lens in Assistant to be reviewed by humans to improve Google products.</string>

Back in August, we spotted the Google app testing a “People also view” feature to suggest articles related to the one you’re currently viewing from Search results. In September, this feature was rolled out to the iOS client.

It might finally be set for a wider release on Android according to two new lines in version 7.18 that also hint to the the ability to “Send feedback” on the suggestions. 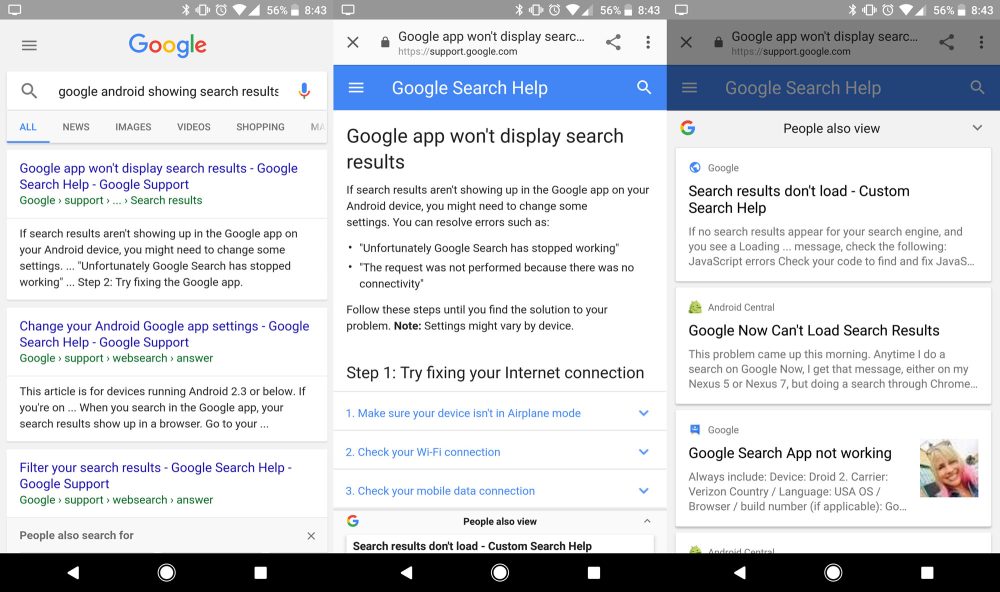 Version 7.18 includes a handful of strings related to viewing shared links and images. It’s unclear which shared photos are being referenced, though “Shared Links” will surface “Links sent and received via emails or messages.” It’s also not clear where this functionality will be located, but one likely candidate is the “Personal” tab.

Update 1/4: Since the teardown yesterday, we’ve been able to activate Shared Links. As we speculated, it is a part of the Personal search feature that will let users surface links sent or received from emails and messages while searching. There will be an option to enable/disable the feature under Personal settings. 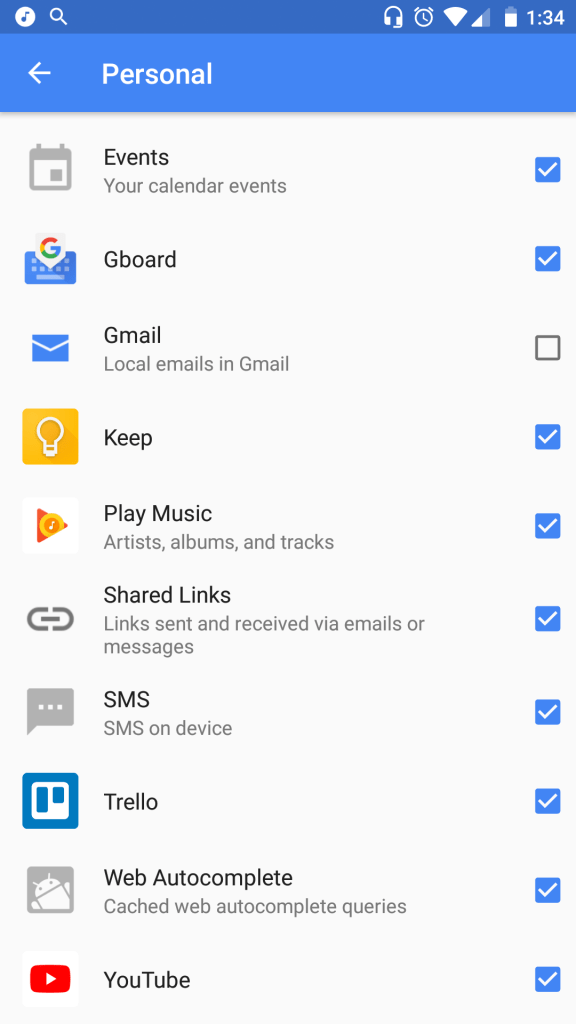 As is typical with recent versions of the Google app, there are more references to the rumored “Quartz” Google Home speaker with a display. As spotted by Android Police, there are several references to screen resolution:

Current rumors suggest that Quartz will sport a 7-inch display, though the range of resolutions in version 7.18 could suggest a family of screened devices in the future.