How to stream The Golden Globes on Chromecast, Android, Chrome OS, and Android TV 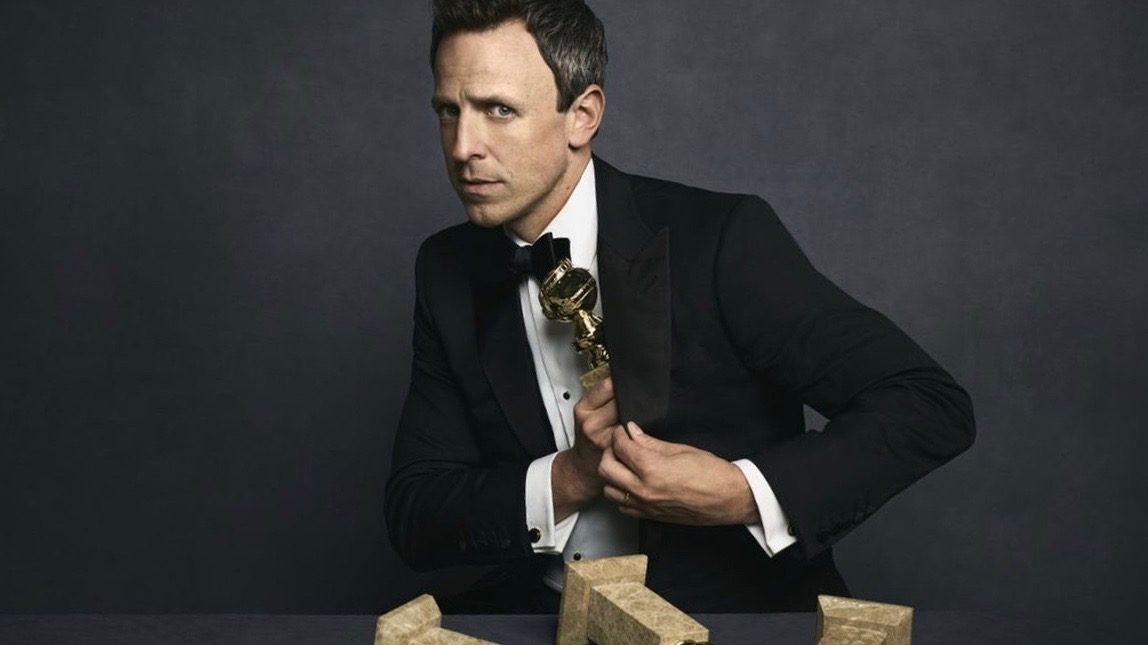 Tonight is the 75th Golden Globe Awards, and unlike in years past, NBC will actually be streaming the award show online and through its mobile and Android TV applications. Here’s how to stream the entire Seth Meyers-hosted event tonight, January 7, at 5PM PT / 8P ET…

As I mentioned above, NBC was able to negotiate its contract with the Hollywood Foreign Press Association, allowing the company to actually stream the Golden Globes online for audiences to watch. Unfortunately, you’ll still need a cable, streaming, or satellite television log in to access it.

For Android, NBC has an application in the Play Store that is free to download. After signing in with your (or someone else’s) credentials, you will be able to stream the awards show live.

If you wish to watch it on the big screen, the NBC app on Android can cast the show to your Chromecast or Chromecast-enabled television. NBC also has an application built specifically for Android TV, if you happen to own a Shield TV or a similar device.

Lastly, NBC will also be streaming the Golden Globes on its website. Again, you will need to log in with a TV subscription.

In case you don’t have TV service but would still like to watch tonight’s Golden Globe Awards, you can quickly sign up for a streaming service online. Best yet, if you’ve never signed up for any of these services before, they all offer limited-time free trials.

Three other TV services that will allow you to watch the Golden Globes include PlayStation Vue, Hulu, and Sling TV. Of the three, Sling TV is the cheapest option. For $25 a month, you can access the Sling Blue tier which includes Fox. The other two services, PlayStation Vue and Hulu Live, will set you back $40 a month. Thankfully, none of these require a contract so you can cancel your plan at any time.

It doesn’t matter which of the four providers you might choose from because all of them have a free Android application, can cast the livestream to your Chromecast-compatible televisions, and have Android TV app.