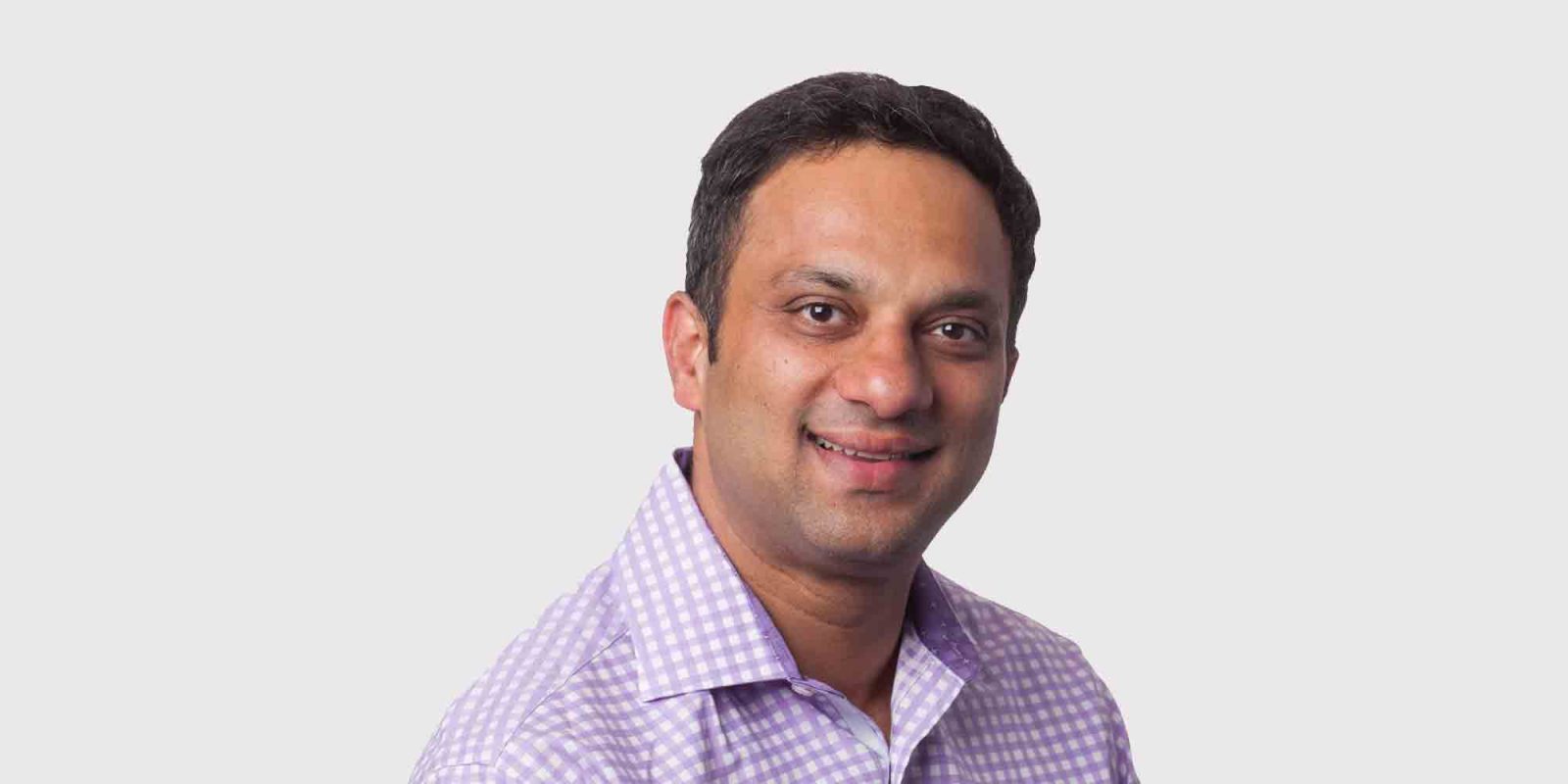 After spending the last 7.5 years at Google, Amit Fulay, most recently Head of Product for Google Allo and Google Duo, has left the search giant for Facebook…

This morning, Fulay announced on his Twitter that he’s departing the Mountain View company effective immediately. In his bio on the social platform, Fulay now writes that he will serve in the role of “Product @ Facebook.”

The last 7.5 years have been nothing short of amazing at Google. It was a privilege to help build Allo, Duo & Hangouts. Thanks to my amazing teammates who made the journey something I will cherish forever.

Fulay could be making a logical move to work on Facebook’s messaging platforms, but that’s just speculation at this point. Google has yet to announce who will be replacing Fulay as the head of its latest messaging efforts.

Today is my first day at Facebook – accepted their friend request :)
Excited about the opportunity to serve so many users.