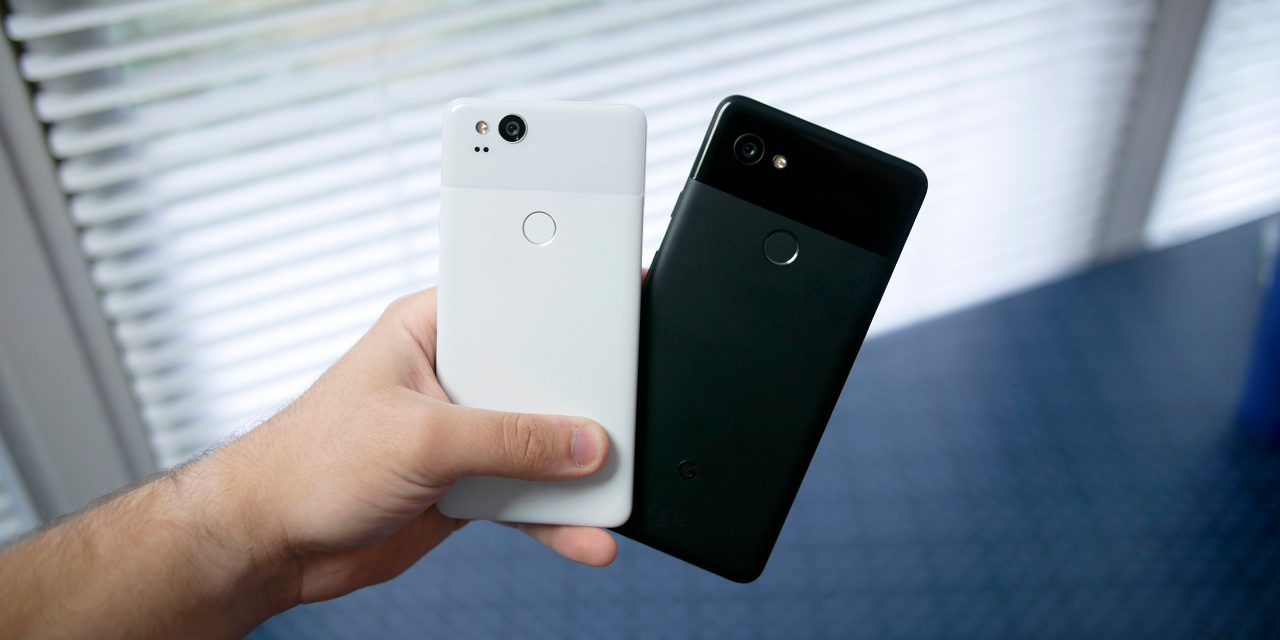 There are some reports this afternoon of Pixel 2 devices running the latest January security patch receiving another OTA. Notably, this update has yet to be listed on Google’s Factory Images page and it’s not clear what’s been addressed.

At least two Pixel 2 owners on Reddit this afternoon have received and installed a new Android 8.1 update. The 41.8MB OTA retains the existing January security patch, which incidentally was already installed on at least one of the Pixel 2 devices.

Today’s update has a new build number (OPM2.171019.016) that does not lineup with any of the current versions listed on Google’s Factory Images or OTAs page. Meanwhile, it has not been posted for manual installation.

One of the users notes that a bug involving Google Assistant and local music playback has been resolved, but it’s not clear what other issues have been addressed by this out-of-cycle OTA.

There were some early issues for those who sideloaded the January update, but Google noted that those who waited for the OTA would not encounter any problems. Among other fixes, the later security patch contains mitigations to protect against this month’s Spectre and Meltdown CPU vulnerabilities.

We’ve asked Google to comment and will update when we hear back.