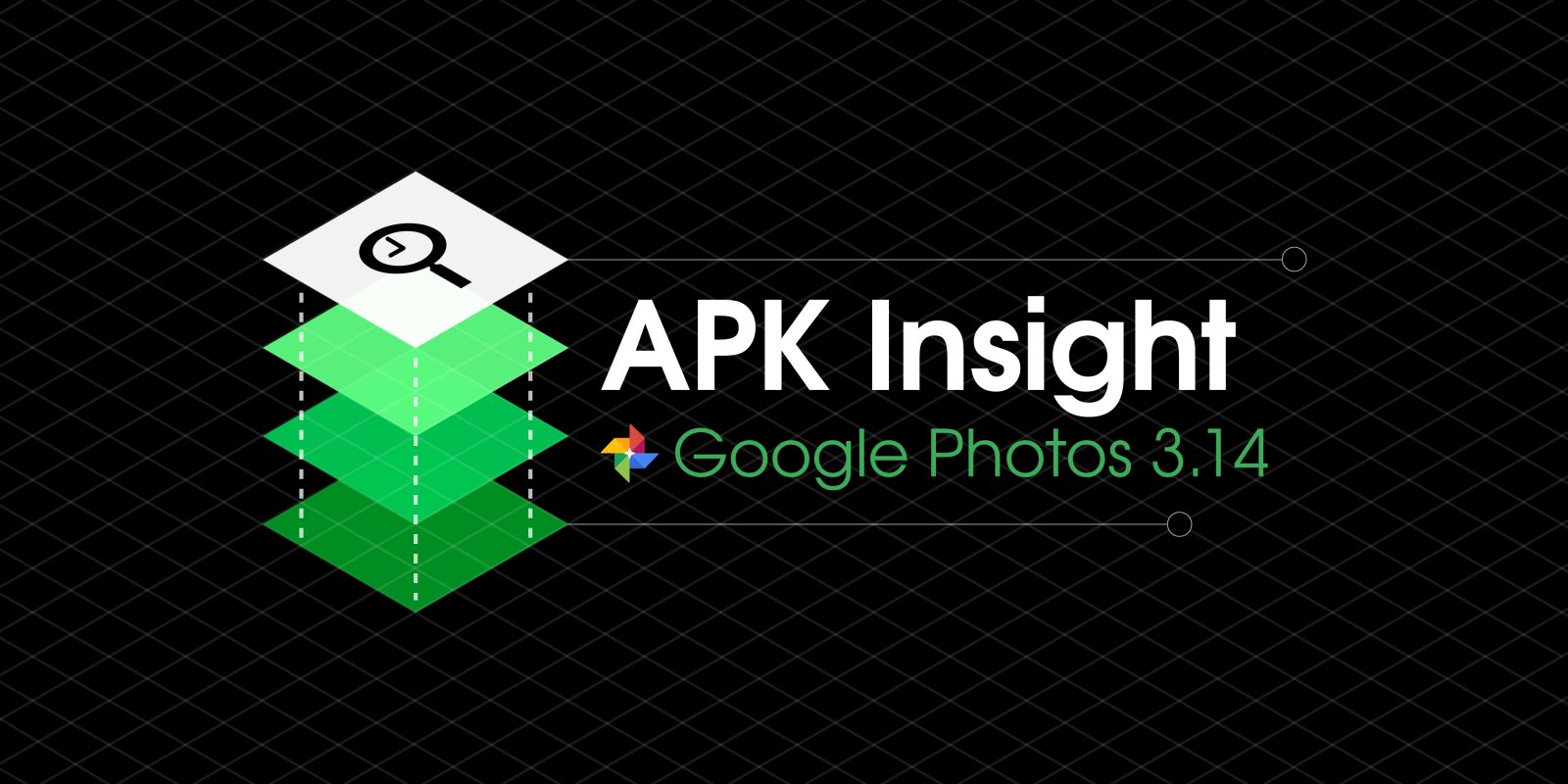 Over the weekend, we were able to activate Favorites within Google Photos. Version 3.14 is now rolling out and offers more details about the long overdue feature. Meanwhile, the update hints at controls for adjusting blur that could possibly be for the Pixel 2’s Portrait Mode.

Version 3.14 includes strings detailing a basic prompt that will greet users when Favorites becomes available. There are references to a Favorites album, though we’re not sure if that’s identical to the search category we previously enabled.

Before the Pixel 2’s Portrait Mode, the Google Camera app long had a basic Lens Blur feature. The former feature on Google’s latest device is obviously superior, but Lens Blur did allow users to refocus after the fact. Photos may possibly now be working on letting users edit Portrait Mode shots or apply a similar effect.

One commenter on Android Police (via Reddit) noticed that these names correspond to other lines of code, such that:

We’ve been able to confirm these pairings by matching up the features’ string IDs, with these likely visible to users as UI sliders for adjusting a specific value. These controls could be for either editing the Pixel 2’s Portrait Mode (though we’ve found no solid connection) or some sort of new blur feature that Google Photos is planning to introduce for all images.

One change that is already live in this version is a mass rename of “people” in the context of facial recognition and sharing to “faces.” This is likely a move to be more inclusive of the animal faces that Photos can now group.

Google Photos is working on an option to hide pets from face groupings when sharing, especially with partner accounts. Preferences for “Group similar faces” already has a toggle to disable “Show pets with people.”

While Google Drive has removed the Google Photos tab by default, the two services are still integrated. It now appears that images uploaded to Drive could be shared with a partner account.

<string name=”photos_partneraccount_drive_share_warning_message”>You are sharing photos automatically with %s. If you continue, photos from Drive may automatically be shared.</string>

<string name=”photos_partneraccount_drive_share_warning_message_no_name”>You are sharing photos automatically. If you continue, photos from Drive may automatically be shared.</string>

Here's the Android 12 Easter egg with Material You