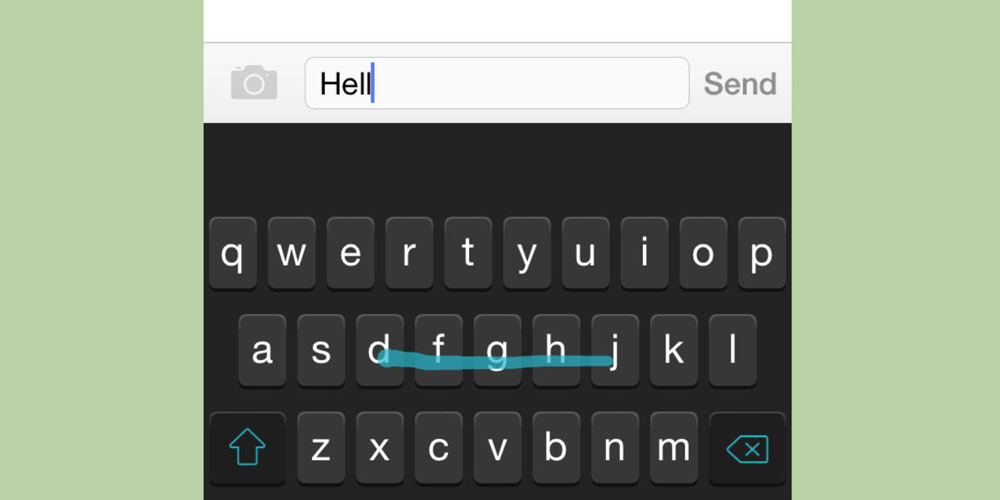 Nuance’s Swype keyboard apps for iOS and Android have been discontinued, as the company focuses its efforts on the business market …

The news was revealed when a Reddit user posted a message from Nuance support. Xda-developers did some checking and found that the same was true of the iOS keyboard.

We are sad to announce that Swype+Dragon for Android has faced end of development. Here is a statement from Swype Product Team:

Nuance will no longer be updating the Swype+Dragon keyboard for Android. We’re sorry to leave the direct-to-consumer keyboard business, but this change is necessary to allow us to concentrate on developing our AI solutions for sale directly to businesses.

For anyone wanting to make the switch from Swype, Gboard is a free download from the Play Store.