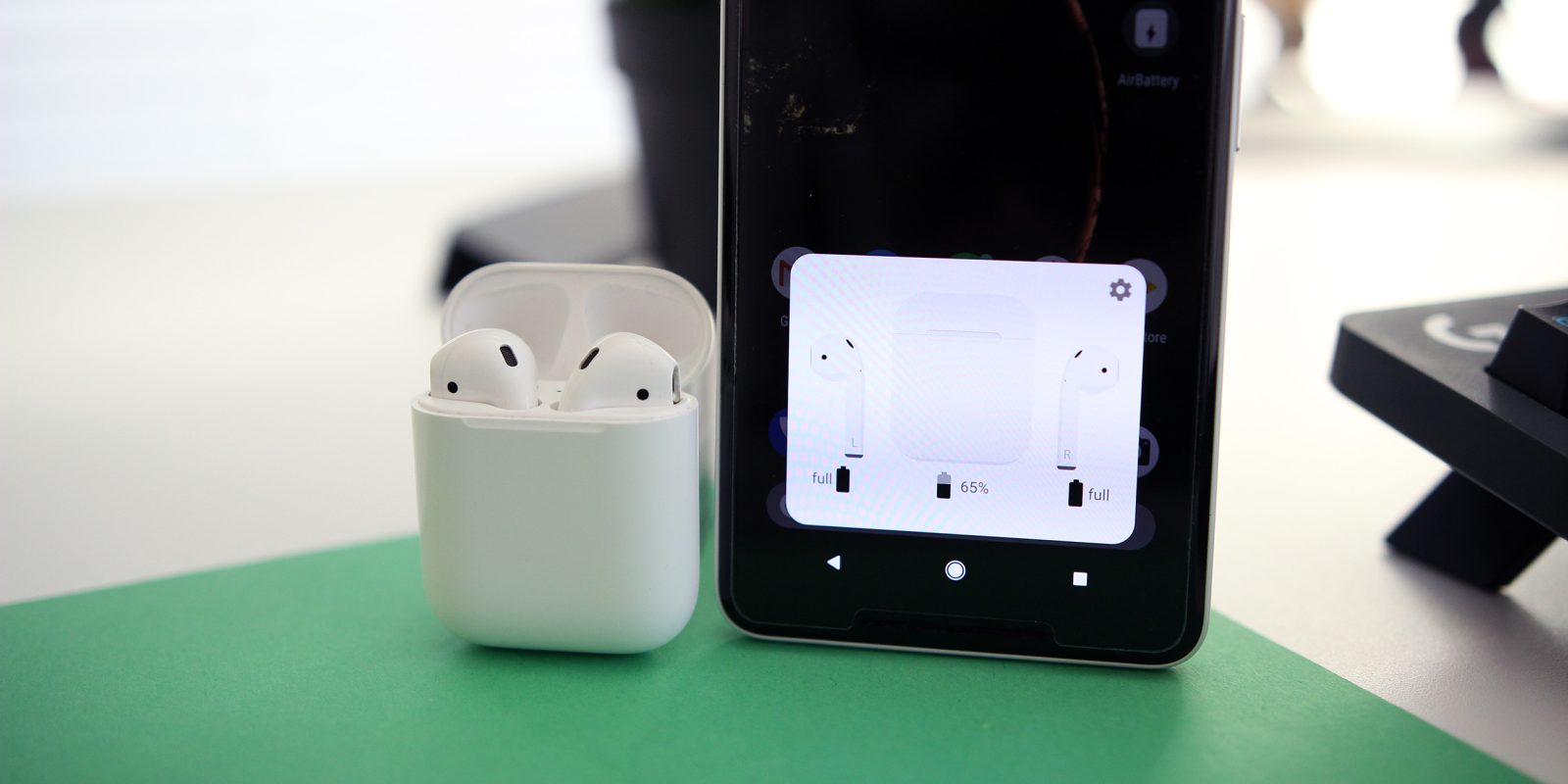 AirPods are still arguably the best truly wireless earbuds that you can buy, even when connected to an Android device. To improve their functionality, “AirBattery” has proven a great option, and now it’s getting a big update.

In case you missed it, AirBattery is an Android app that interacts with AirPods to give you the battery stats that you typically wouldn’t get outside of iOS. The app is simple and easy to use, but a new update is making it even better.

With its latest update, AirBattery is bringing the “in-ear detection” feature found on AirPods on iOS to Android. Simply put, this feature pauses music on the AirPods whenever you remove one from your ears.

Personally, this isn’t something I’ve been wanting, but iOS users can certainly attest to its usefulness. If you plan on using this, though, you’ll be sacrificing a bit of battery life.

There’s a warning directly within AirBattery that it will eat up extra battery life, and it only works for select apps such as Spotify and Netflix. The developer does say, though, that he isn’t aware how much it actually affects the battery life, but it will make an impact since it requires constantly running the BLE scanner.

AirBattery is available for free on Google Play.