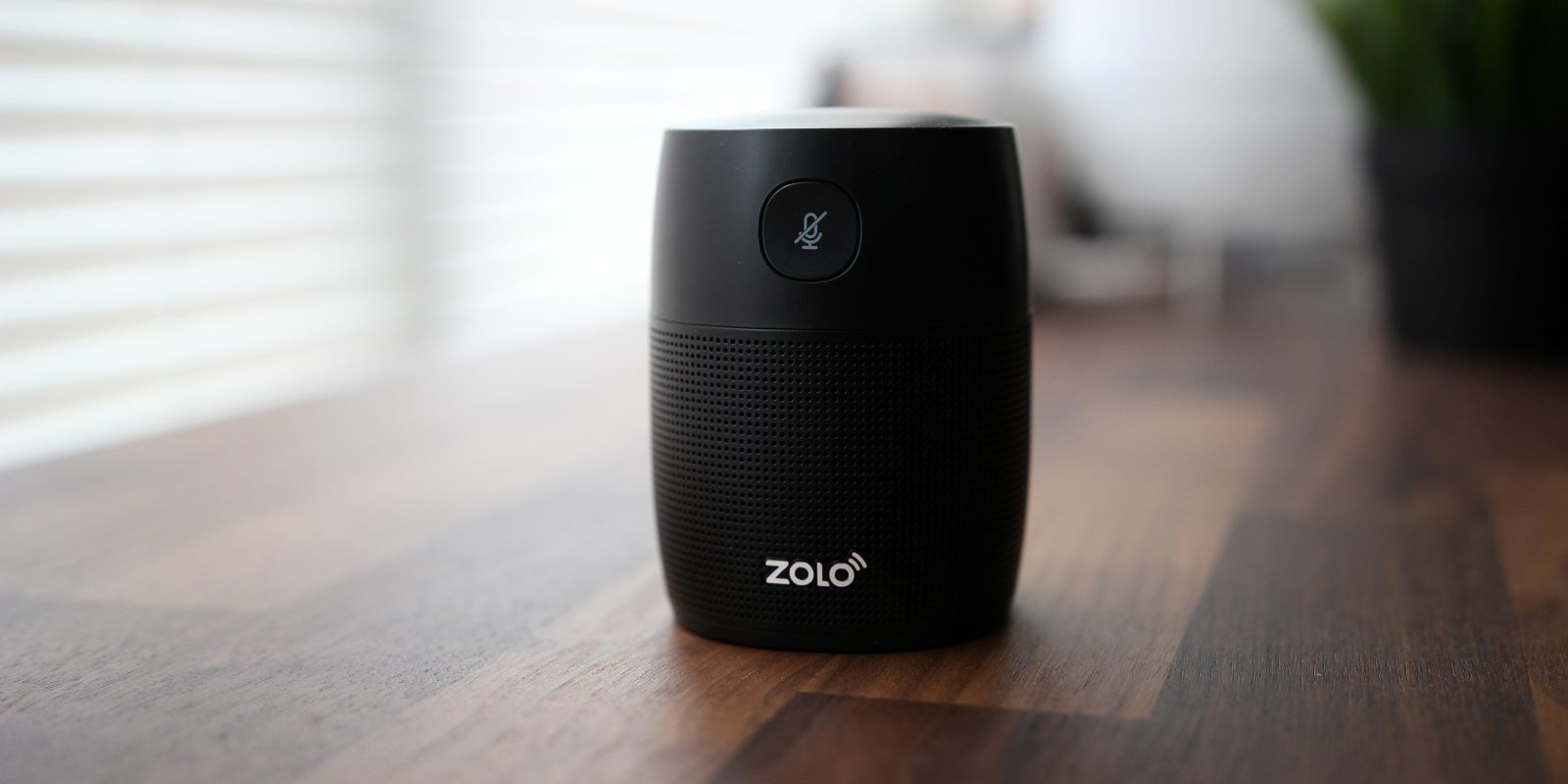 Smart speakers aren’t for everyone, but priced right, they’re a fantastic purchase that anyone can afford. Google’s own Home Mini answers that for the majority of people, but it’s not perfect. Some features were disabled because of design flaws, and the design itself has some quirks that personally, I’m not the biggest fan of. Further, some people want better sound quality. The Zolo Mojo improves on all of these issues.

First off, let’s talk about the design of the Mojo versus the Home Mini. Personally, I’m a much bigger fan of the Mojo due to its practicality, but not necessarily the aesthetics. The fabric design that Google uses is undeniably better looking, but I think the Mojo’s vertical “soda can” design fits better in most places.

Also, I prefer the mute button on the Mojo over the Mini’s switch. While you can no longer confuse that switch by asking the Home Mini to mute its mic (which is a feature I miss), the button on the Mojo feels more natural, and is also more accessible. 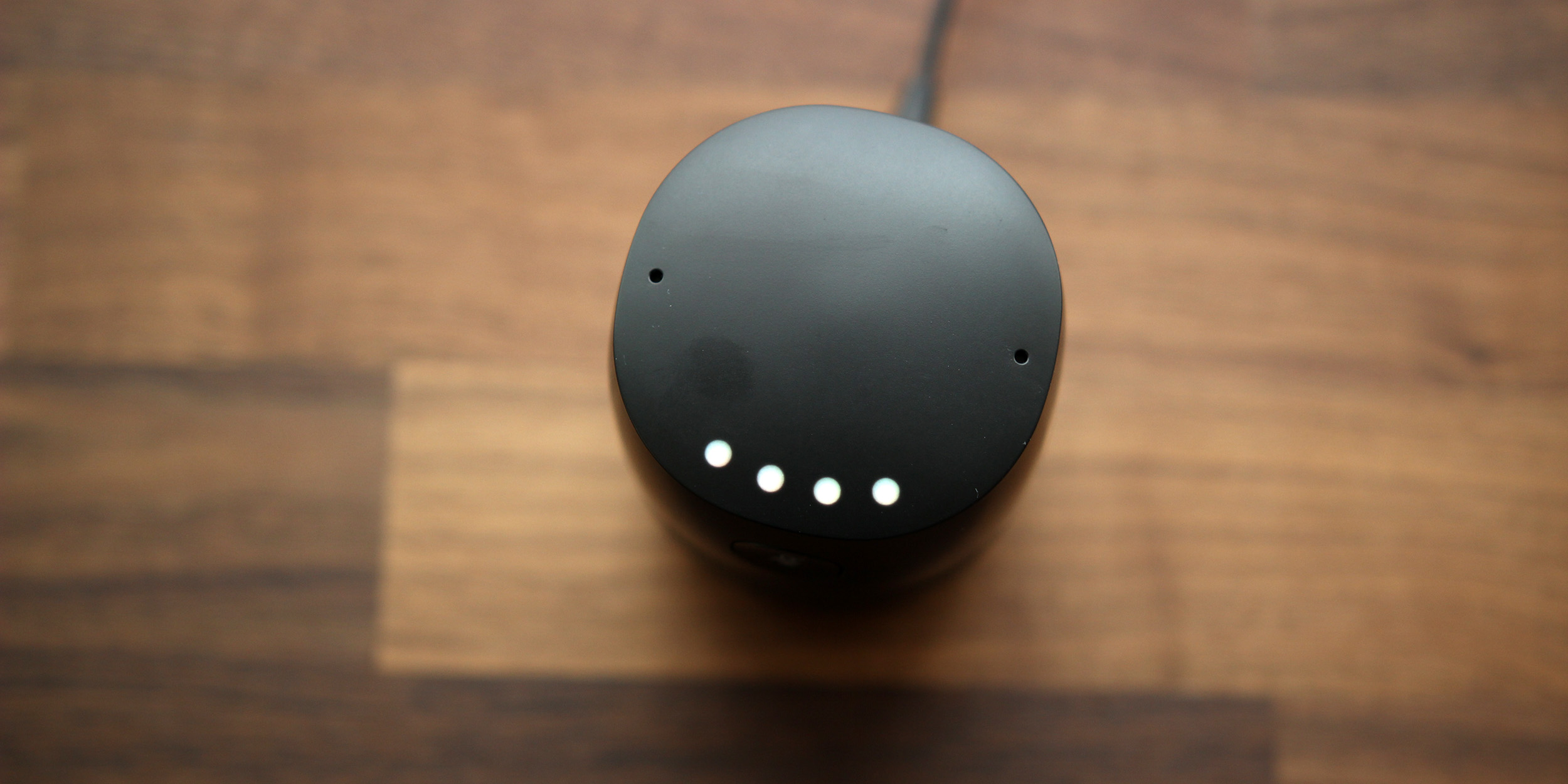 I also like that the lights on the top of the speaker are towards the front, as it makes them slightly easier to see at an angle. There are two things about the hardware I don’t like, though. First, the touch controls. While I don’t think any Assistant speaker except the original Home has controls you can call intuitive, the ones on the Zolo Mojo are poor to say the least. Swipes often don’t register for adjusting volume, causing music to pause. You’ll be better off just sticking with voice controls.

The other thing I don’t like is the power cable. Unlike the Home Mini and most other inexpensive smart speakers, the Mojo doesn’t use microUSB (or USB-C, just so you don’t get excited there). Rather, there’s a proprietary cable, why? This was probably the most disappointing thing about the Mojo, just because it takes away so much flexibility. Shame. 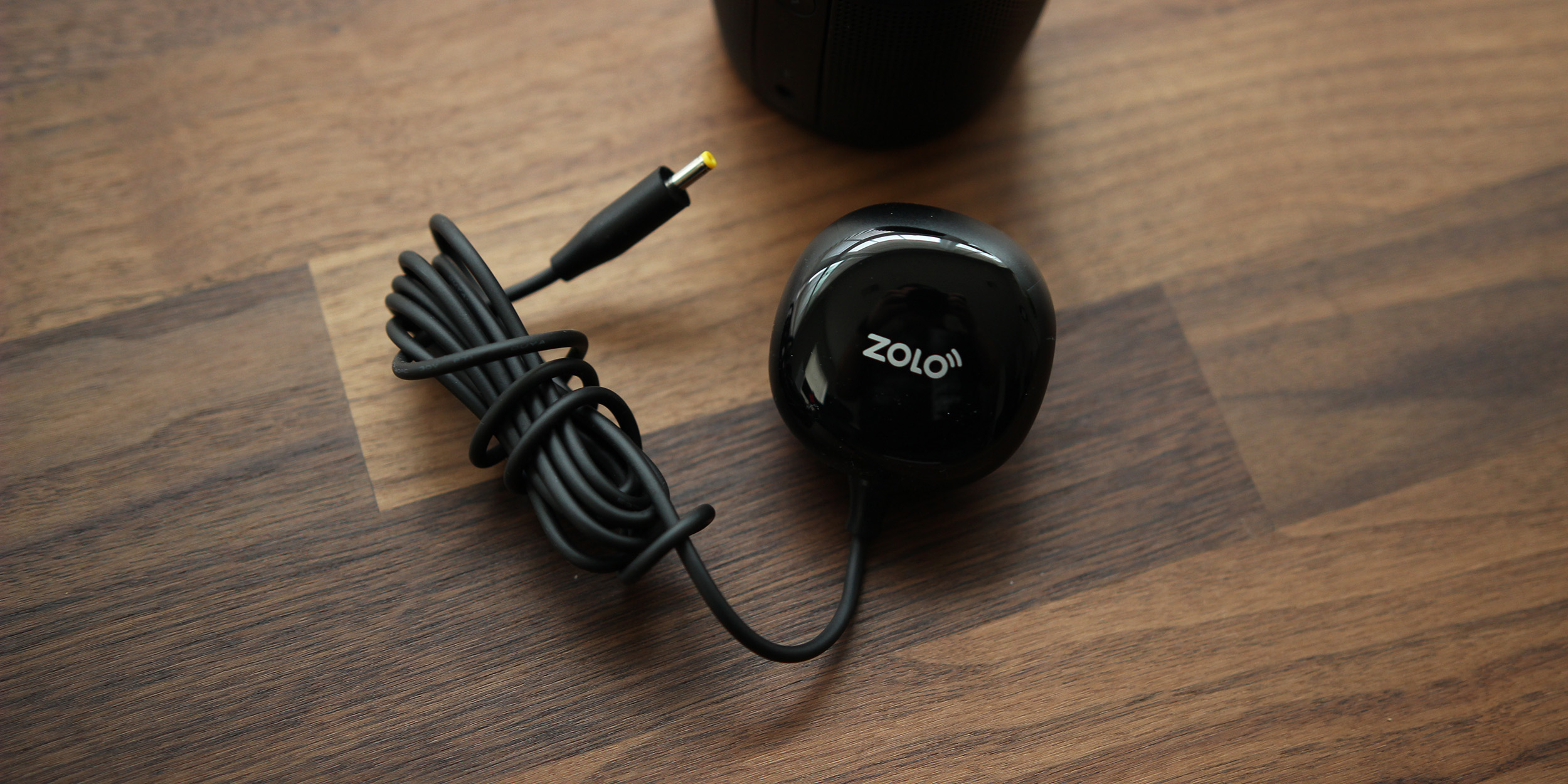 However, I can look past any and all flaws for one reason — the Zolo Mojo sounds so much better than it should based on its size and price point.

To be clear, this thing is no Google Home Max, but it’s just as loud as the Home Mini, if not more so, and sounds far better as well. The sound quality isn’t muffled like it is on the Mini, and it gets ridiculously loud. The only area it lacks in is bass, but even there it’s respectable given the size. Regardless of where you put the Mojo, I think you’ll be more than happy with its audio capabilities.

So, is Anker’s Google Assistant speaker right for you? Personally, I’d say the Mojo is the speaker you buy when you want an affordable option that still sounds good for music. The Home Mini is fantastic for home automation and brief listening, but seeing that most people seem to use these speakers for music, it just makes sense to get the best possible quality at any given price point. When you’re looking at spending $50 on one of these speakers, there’s no better choice for sound quality than the Zolo Mojo. 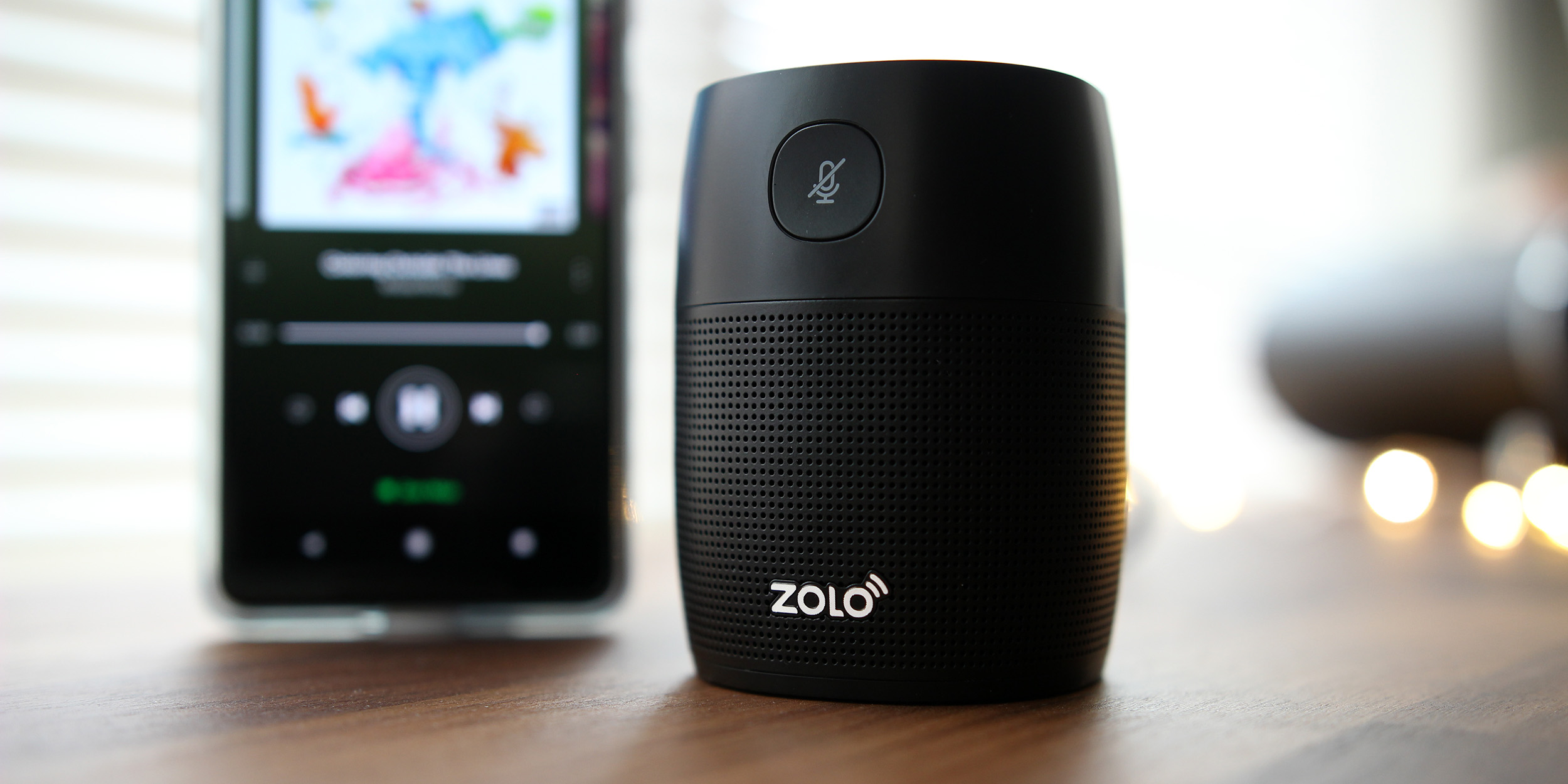