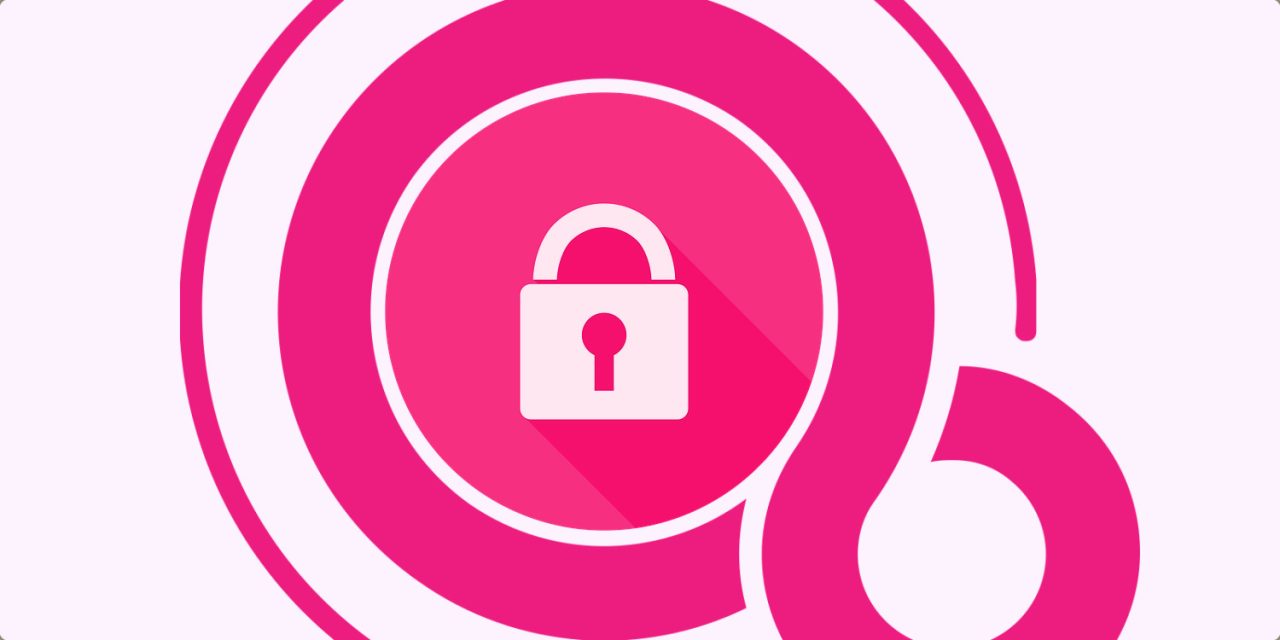 The development of potential Google’s in-the-works Fuchsia OS is gradually getting more and more interesting. This afternoon, the Fuchsia OS team gained a valuable new team member, as Head of Platform Security for Android transferred to work on the fledgling OS.

Nick Kralevich has announced today (via XDA-Developers) that after 9 years of working on the Android team, “it’s time to try something new.” From his description of his new role on the Fuchsia team as “helping define security,” it seems likely he will be a major player in Fuchsia’s future.

Kralevich was deeply involved in the vast security improvements found in Android Oreo, including Project Treble, and is succeeded on the Android team by Rene Mayrhofer. Numerous coworkers have all wished him well at his new position but are sad to see him go.

Moving this kind of talented staff from Android to Fuchsia shows that Google is investing heavily in its potential. This may also be a sign of a bigger push to get Fuchsia out of the shadows and into consumer hands. We here at 9to5Google will be keeping a close eye out for similar staff changes in the coming months.