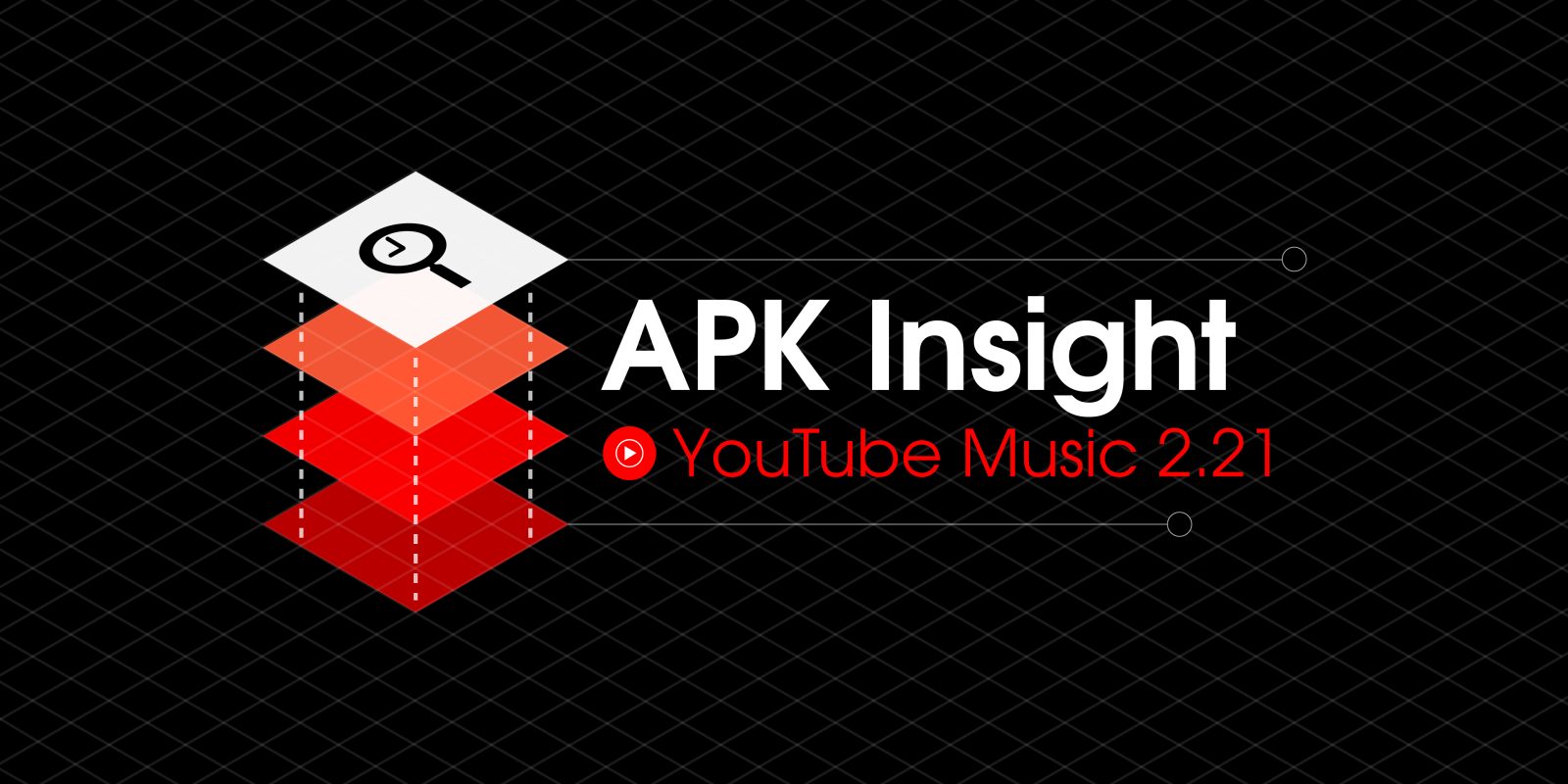 In recent months, YouTube Music has been frequently updated on Android. This comes ahead of a rumored revamp of Google’s music services reportedly led by YouTube. That possible merger intensifies with version 2.21 of YouTube Music adding the same quality controls found in Play Music. Meanwhile, the app is preparing for an international expansion that likely coincides with YouTube Red’s.

In version 2.17 last month, we noted YouTube Music gaining a location-based “Music for where you are” feature that appeared to be similar to an existing functionality found in Play Music. Today’s update sees the YouTube app gain similar settings for determining the quality of music on mobile networks and Wi-Fi.

Like Play Music, they are separated based on network type, with the same four options of High, Always High, Low, and Normal. 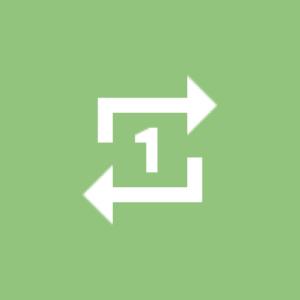 Earlier this month, YouTube CEO Susan Wojcicki noted that Red is coming to a hundred more countries. It appears that the international expansion will also coincide with YouTube Music becoming available in more locations.

In version 2.21, we’ve spotted regional logos for the service in Canadian French and Russian. 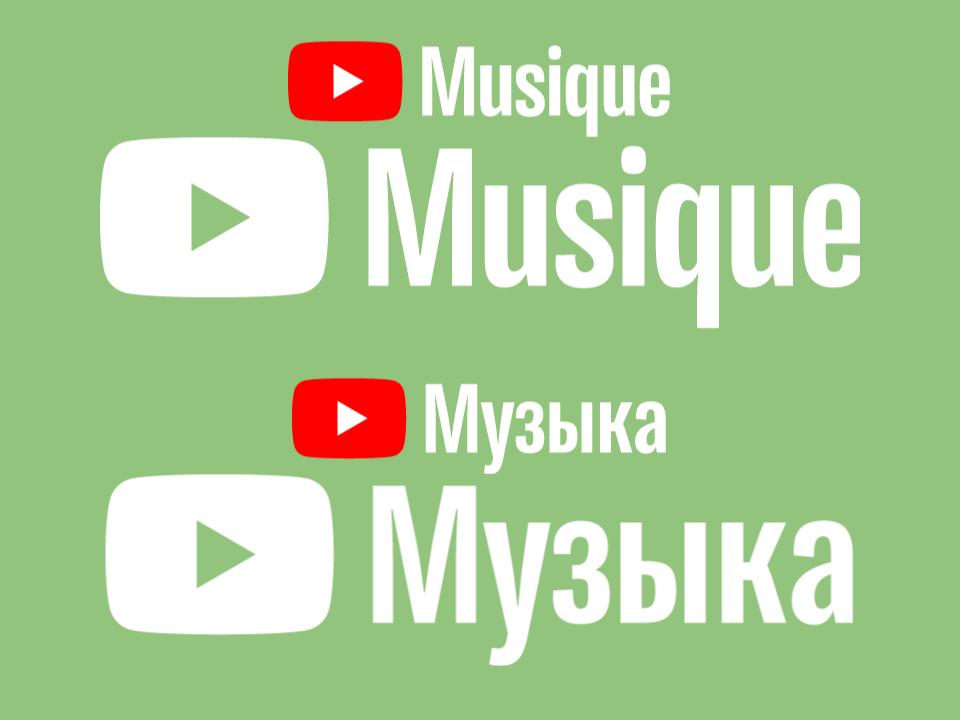