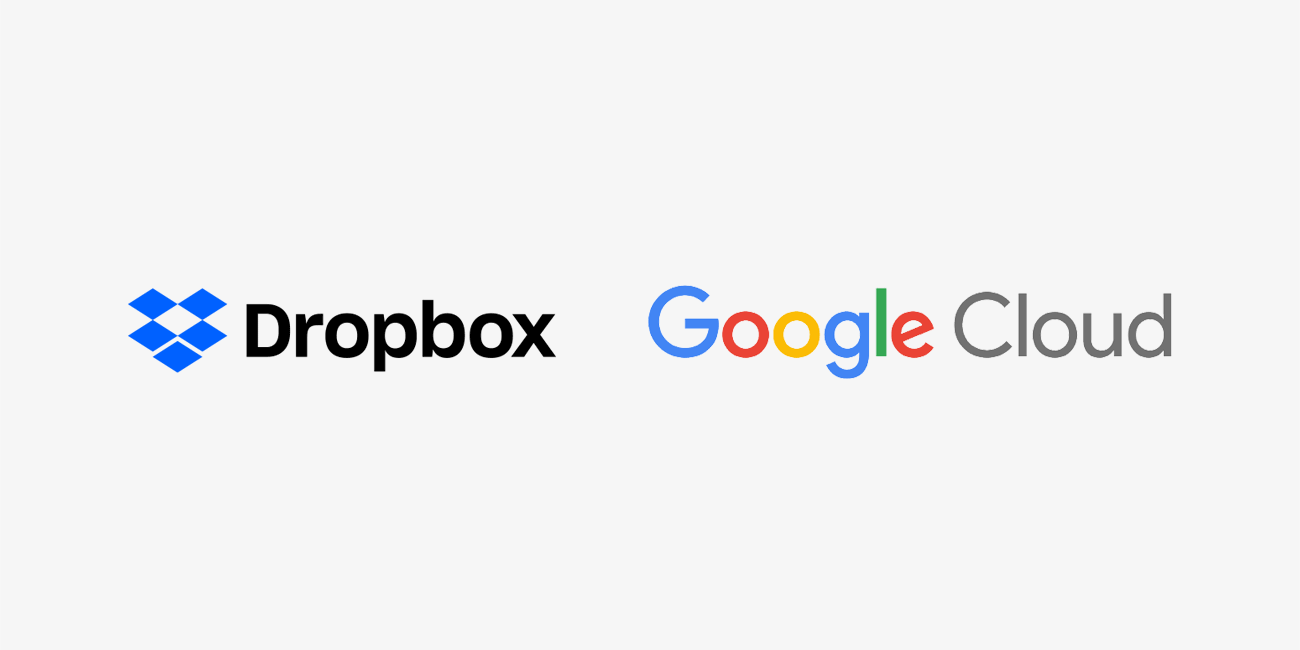 Following its IPO filing last week, Dropbox today announced a new partnership with Google Cloud to integrate G Suite with the former’s platform. Integrations range from productivity and communication services, including with the just announced Hangouts Chat. When in Dropbox, users will be able to directly create, open, edit, save, and share Google Docs, Sheets, and Slides. Meanwhile, you’ll be able to save Google documents right to a Dropbox account. Dropbox Business admins will also be able to manage the Google files. Meanwhile, Dropbox is building integrations for Google’s various communication services. This includes a Hangouts Chat and Gmail integration that will allow users to easily select files from a Dropbox account and send them as links with previews. The Gmail add-on will also let you display creation, modification, and last-accessed dates for linked files. These efforts are a part of Dropbox working with various productivity services, like Microsoft Outlook and Adobe XD CC, to centralize productivity:

With different projects scattered across storage buckets, apps, and devices, we’re constantly forced to take extra steps to get work done. Over the past year, we’ve been focusing on how we can solve this problem for individuals and teams by delivering a unified home for work.

The Dropbox and G Suite integrations will go live later this year.