Review: The ‘LOFT’ turns your Google Home portable with an embedded battery 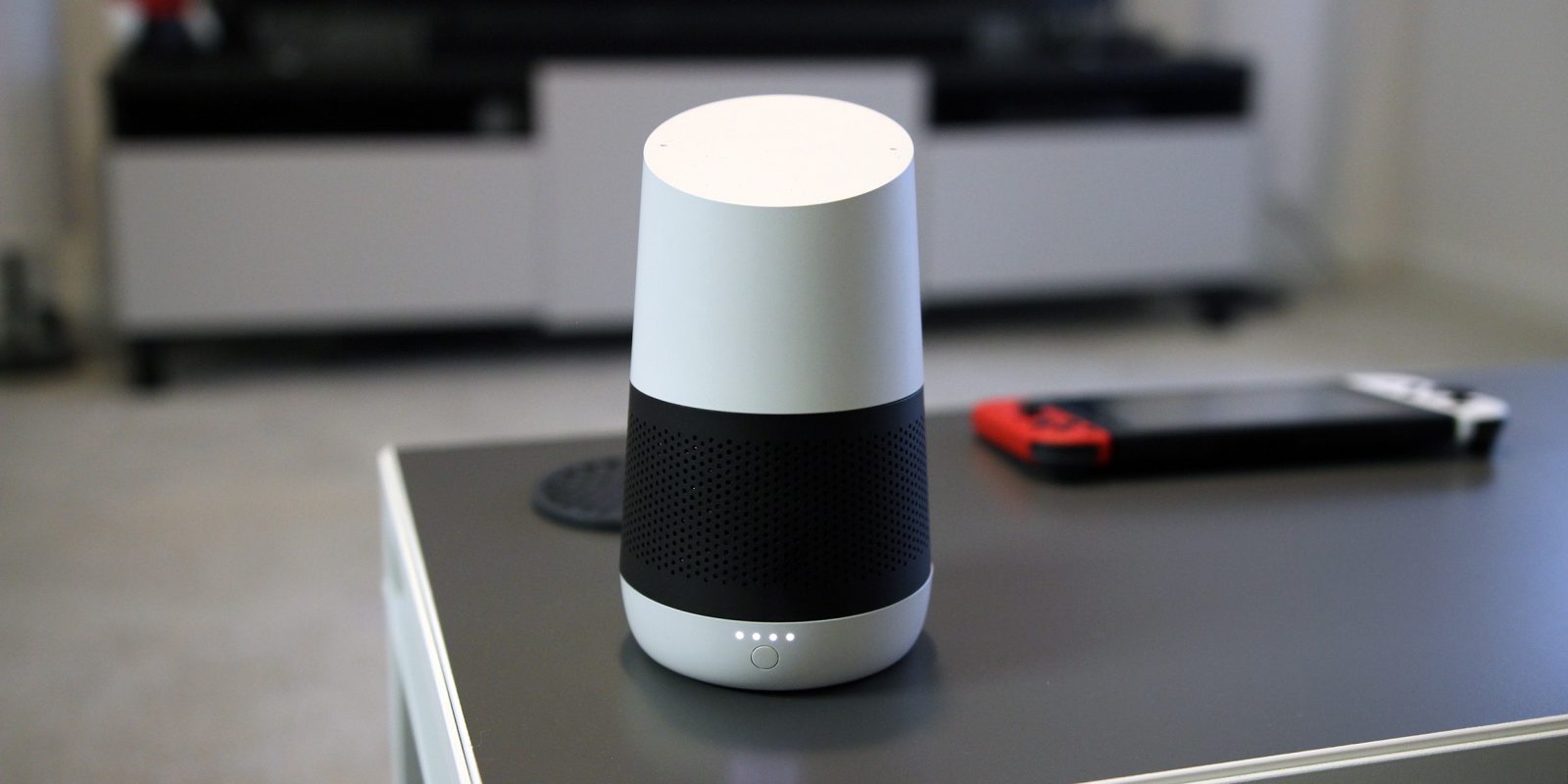 Since the debut of Google Home back in 2016, we’ve seen a lot of activity when it comes to Assistant-powered speakers. Not only are there new members of the Google Home lineup itself, but also new form factors and speakers from third-parties. However, the original Google Home is still one of the best options, and thanks to the “LOFT,” you can add a bit of functionality to it…

In short, the LOFT can turn your Google Home portable. This is thanks to an embedded rechargeable battery. It’s a simple idea which we’ve seen natively in some other Assistant products, but Google hasn’t implemented it in the Home lineup yet.

With the LOFT, though, you get a fairly seamless way to add a battery to the original Google Home. The add-on is built to take advantage of the Home’s design, using the magnets that enable Google’s swapping bases to keep it attached and plugged in at the bottom. The design isn’t unlike the standard bases for Home, coming in three colors including the Carbon seen in this review.

At the bottom, you’ll find a white strip that contains a few LEDs and a button. Those LEDs are designed to give you a general idea of how much battery is left in the LOFT, but they’re a bit confusing in how they work. Instead of going down slowly over the 10-hour battery life estimate, the LEDs barely move until most of the battery has drained, quickly dropping LEDs in the last couple of hours or so.

Personally, I didn’t use those LEDs much, though. The 10-ish hour battery life was more than enough for me to unplug it early in the day and use it wherever I want for a few hours, and then plug it back in when I leave the house or go to sleep for the night. 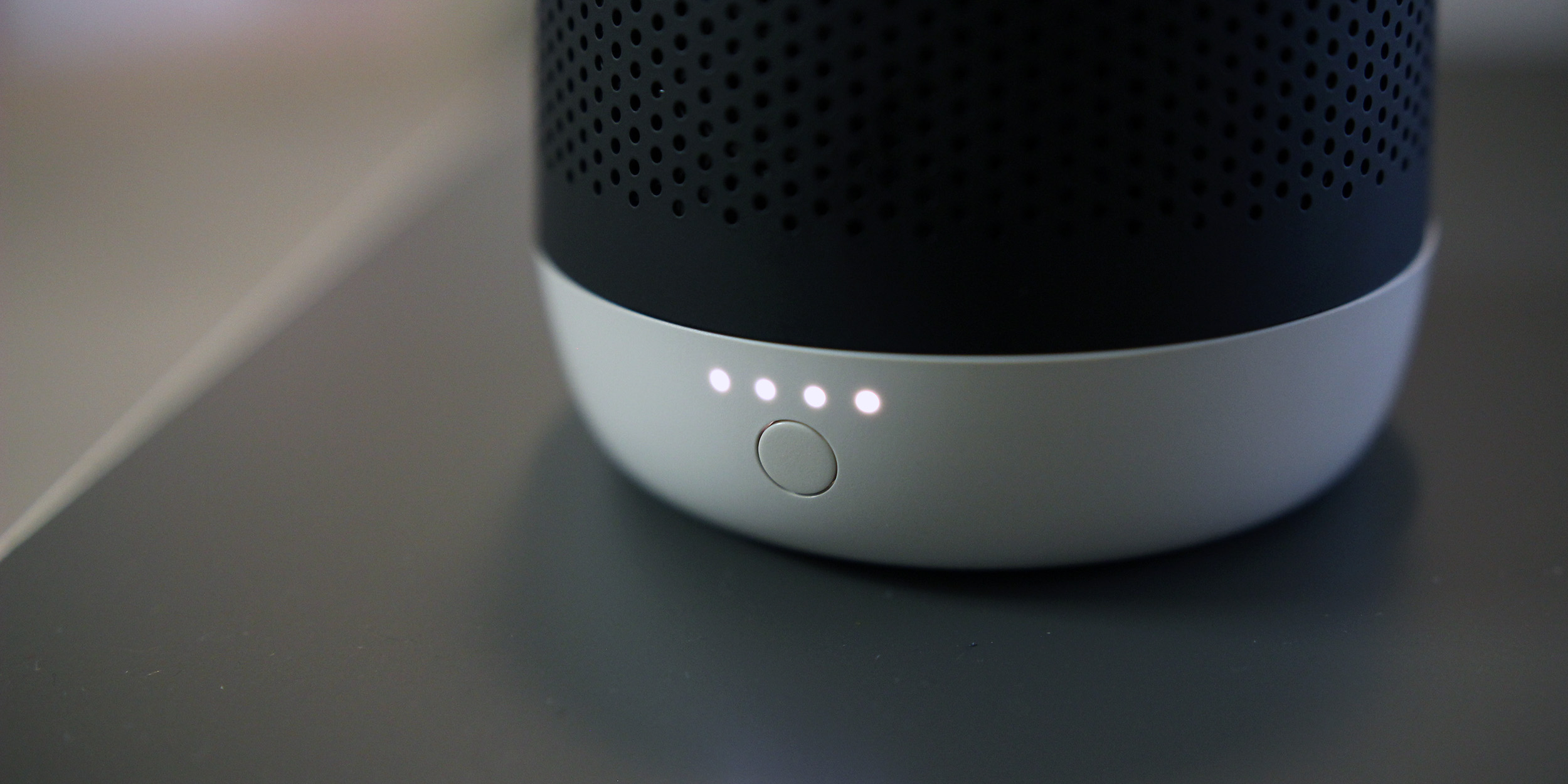 The LOFT is a very cool product, but one that isn’t for everyone. If you already have a Google Home and simply want to turn it portable, this $50 add-on is a must-have. However, if you’re looking to buy a Google Home and the LOFT, you may want to first consider the Mobvoi TicHome Mini or one of JBL’s smaller Link speakers. You’ll end up with the same functionality, but with a lower overall price tag.

If you’re interested in picking up a LOFT for yourself, it’s available now from Ninety7’s website, Amazon, and Best Buy for $49.95.

If you want save a few bucks, Ninety7 was kind enough to set up a promo code for 9to5Gooogle readers. Simply visit https://ninety7life.com/discount/9TO5LOFT or use the promo code 9TO5LOFT at checkout to get an $11 discount.