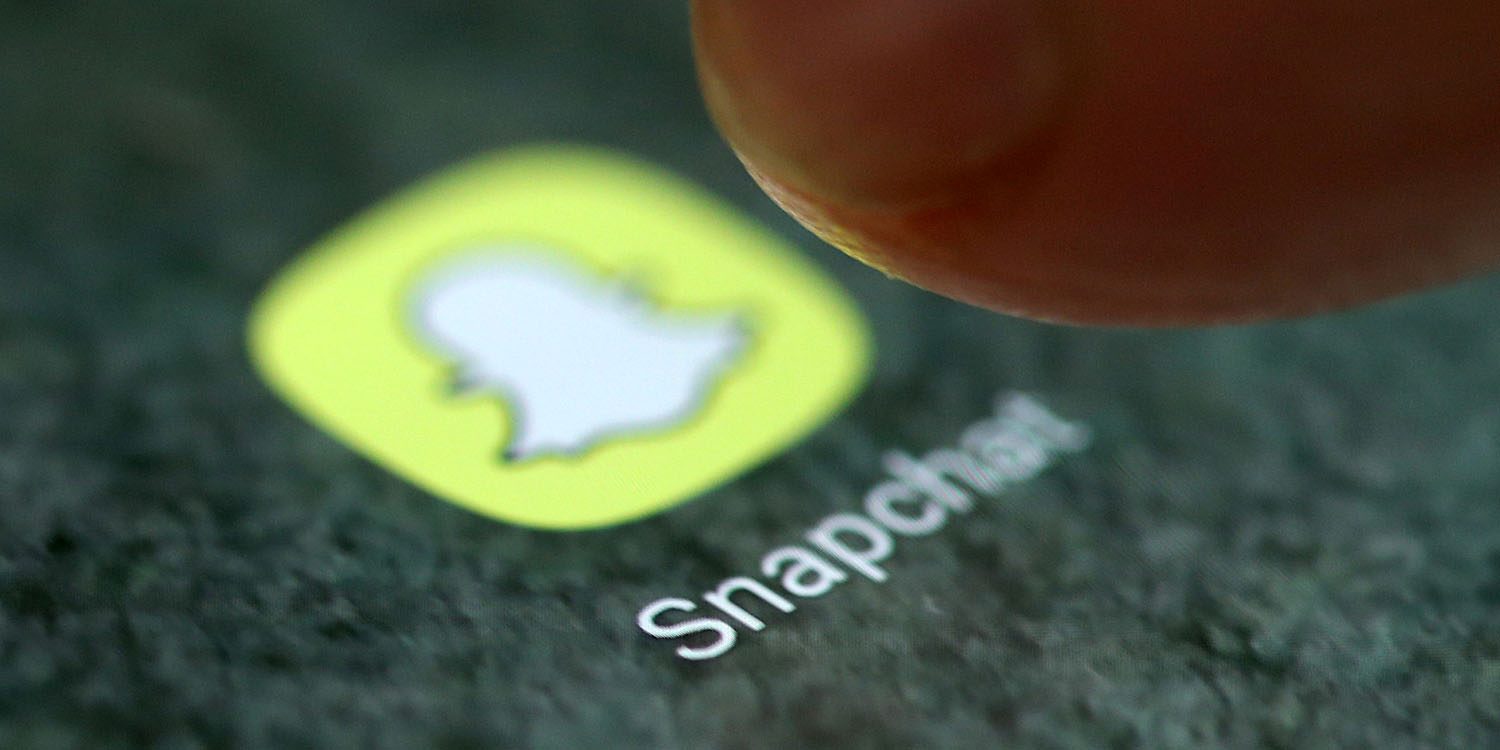 Snapchat appears to be planning to allow more connected apps, third-party apps that have access to some or all of your Snapchat data …

Mashable spotted a new Connected Apps tab in the settings page of the latest beta.

The page doesn’t show anything except text that reads, “These apps are connected to your Snapchat account. Choose an app to control what it has access to.”

Given that context, this section could very well soon show what third-party apps users have connected directly to their Snapchat account. Snap currently allows this with Bitmoji, an app for creating cartoon versions of yourself which Snapchat bought in 2016 [and] Shazam also has an integration with Snapchat.

As Mashable’s Kerry Flynn notes, it’s not a great time for the company to offer access to more apps: in the light of the Facebook privacy controversy, many users have been choosing to disable access to their accounts by third-party apps.

Snap is reportedly planning a third round of layoffs, set to be its biggest yet, following a big drop in market value caused by a tweet by a reality TV star.