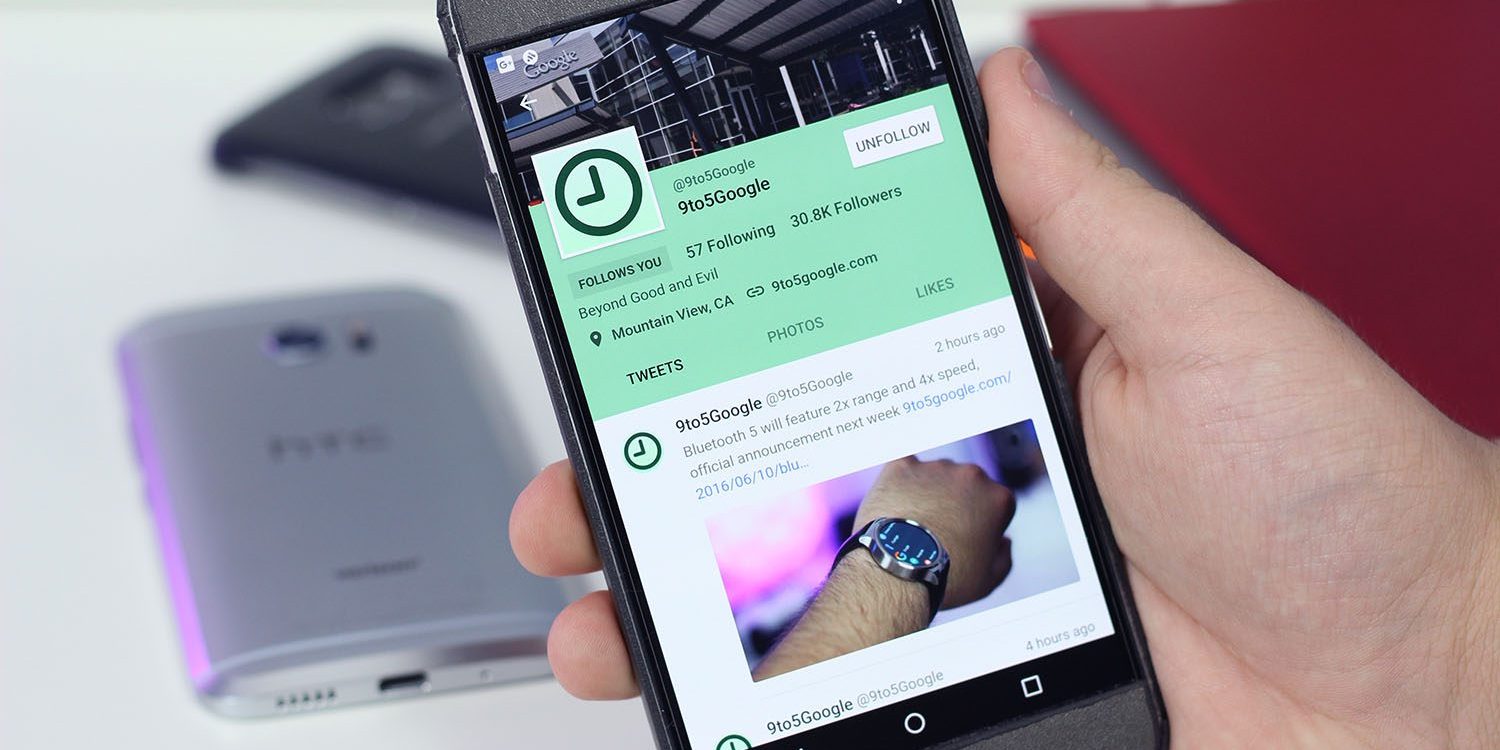 Back in 2016, Weather Timeline developer Sam Ruston created a highly customizable Twitter client for Android. It’s been updated to stay current with the Material Design guidelines and is often quick to add support for new Android features. Unfortunately, earlier this week, the app was unpublished from the Play Store as it nears its Twitter token limit.

In 2012, Twitter greatly limited its third-party app ecosystem by limiting apps to a maximum of 100,000 uses. Older clients were grandfathered in and continue to grow, mostly unimpeded. However, the rule greatly restricts new up and coming apps.

Flamingo for Twitter is now the latest application to come across this limit, with users earlier this week noticing that they were not able to find it on the Play Store. Developer Sam Ruston noted on Wednesday that Flamingo has been unpublished due to being “very close to the token limit.”

When you unpublish an app, existing users can still use your app and receive app updates. Your app won’t be available for new users to find and download on Google Play.

Past buyers still have access to it and can re-download it by heading to the My Apps section of the Play Store and Library on Android. They can scroll through their history until they find the listing.

This is an unfortunate restriction to a very good Twitter app for Android that gets frequent updates and often adds new features before the official app. Past clients that have come across this hard limit often make a new version, but Ruston notes “that are no immediate plans for a sequel” in another tweet.