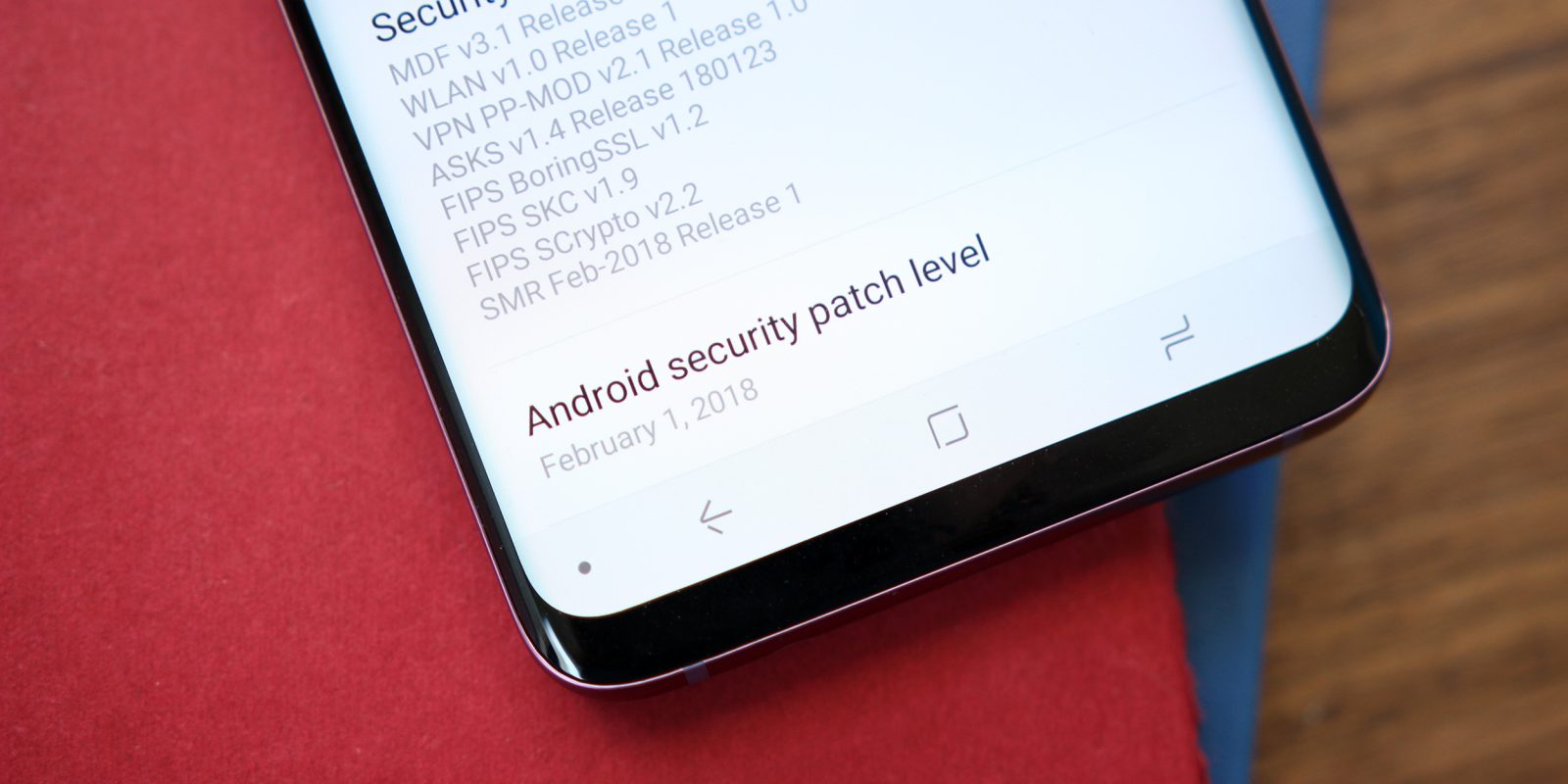 This morning, a report came out explaining that a research firm discovered some Android OEMs were lying to customers about their device’s current security patch. Thankfully, there’s an app called ‘SnoopSnitch’ that allows you to check if your phone is running the security patches that the phone claims to be running…

First things first, you need to download SnoopSnitch from the Google Play Store. Thankfully, the app is free, but if you’re running Android 8.1, the test is extremely limited and won’t properly analyze your handset.

Once you have SnoopSnitch installed, launch the app. You will first tap on the Click here to test patch level button and then select Start test. After, the test will run for up to a couple of minutes before showing you your results

Use the images below for help if you get lost along the way.

As I mentioned in the first step, the SnoopSnitch app isn’t fully working on devices running Android 8.1 like the Pixel 2. But the other two screenshots below are from the Samsung Galaxy S9 and Note 8. As you can see, other than some inconclusive portions, the Galaxy S9 showed to have received all of the patches that Samsung claims to have given it.

But for the Note 8, the SnoopSnitch identified several patches that were after the claimed patch level.