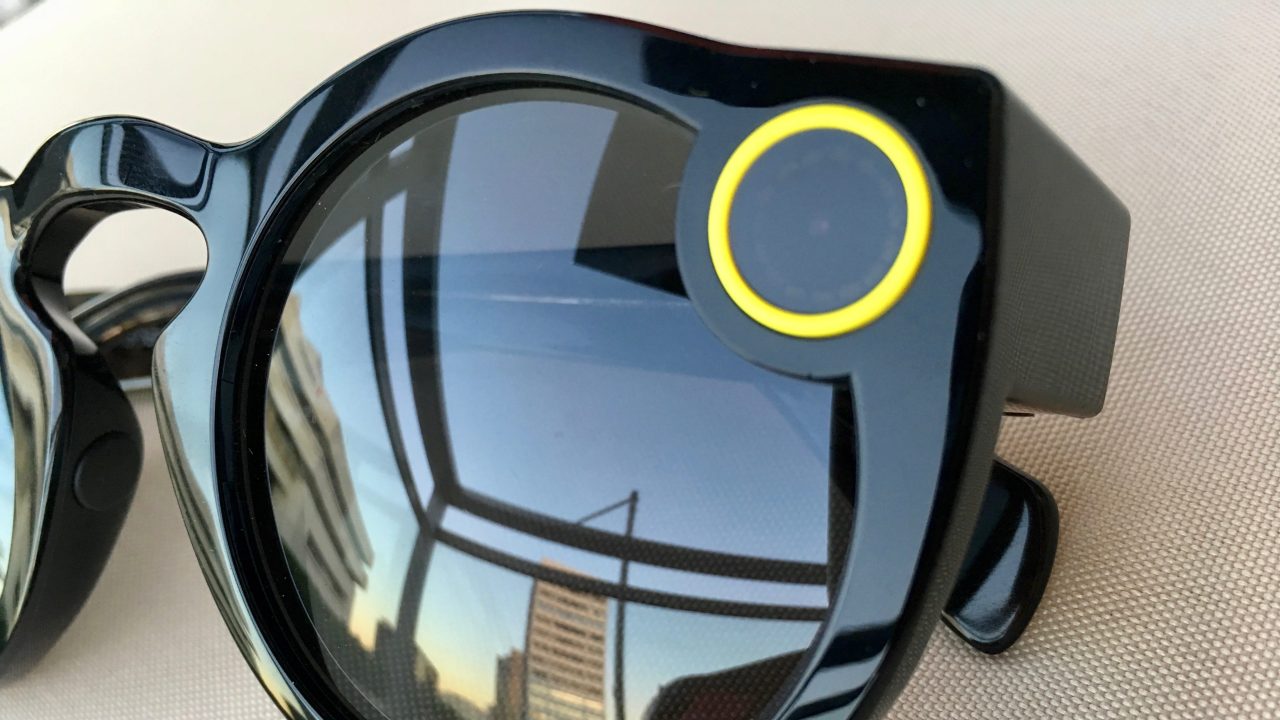 The FCC filing seen last week for the new Spectacles didn’t reveal a lot, but we did learn that they will come with 802.11ac WiFi and are labeled model “002”. Today’s news about the impending release doesn’t share any more specifics, but does suggest that we’ll see the new hardware unveiled this week.

The new feature is a tiny change to the company’s product, but it’s instructive in discerning Spiegel’s endgame. Later this week, the company will announce an updated spectacles product.

The “new feature” referenced above is Snappables, Snapchats new AR games that launched today. While the company seemed to do well with Spectacles at first, late last year Snap Inc. was reported to have “hundred of thousands” of unsold units, potentially losing up to $40 million.

As for the expectations for the second gen Spectacles, Cheddar has predicted that we could see two versions, one with GPS and dual cameras and more advanced features and one product closer to what the first gen offered.

Notably, the company has been said to have tested out premium materials like aluminum. In any case, we should know soon what Snapchat has up its sleeve.