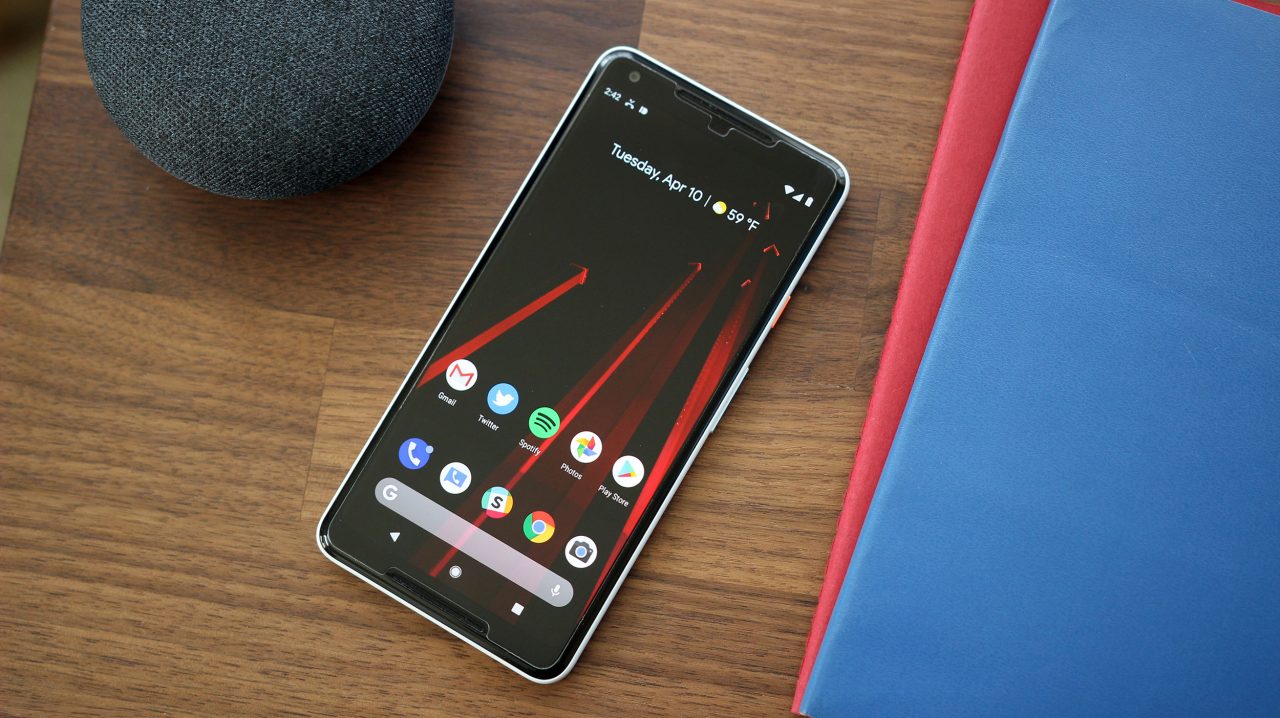 Despite all of the fantastic hardware that has hit the scene over the past few months, my number one pick for an Android smartphone right now is still the Google Pixel 2 XL. It does still have one major problem, though, and that’s the display. Updates helped a lot, but it’s looking like Google isn’t done just yet.

In case you missed the drama back at launch, Google’s Pixel 2 phones, especially the XL, faced a lot of criticism surrounding the display. A huge part of this was Google’s decision to stick with more accurate colors instead of the more saturated ones we’ve gotten used to on OLED displays.

Not long after, Google delivered an update which allowed users to dramatically boost the saturation if they wanted to. For many, it was a good solution, although for others it was just as bad. Regardless of where you stand, Google could obviously be doing much more to address the problem.

Now, it seems Android P might deliver the answer. First spotted by XDA-Developers, a couple of strings from the Settings APK in Android P DP2 references a new “automatic” color profile. Currently, that doesn’t exist, but these strings make it seem like a future update will deliver the functionality.

Purely as speculation, there are a couple of possibilities for what this color mode could be. Google could be delivering some sort of “TrueTone” functionality like on Apple’s recent products, or it could be planning a color mode which only boosts colors in specific scenarios (photos, videos, etc). In any case, it’s great to see Google continuing to work on this issue.