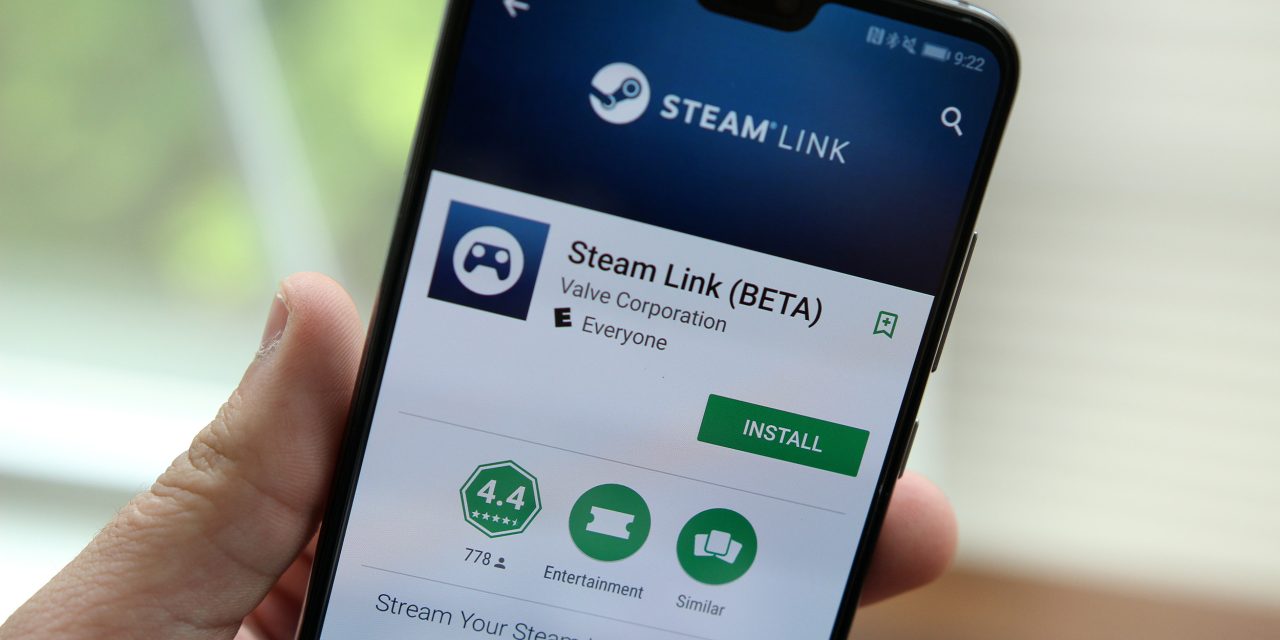 I love gaming on my PC, but after sitting at my desk all day working, I often want to take my gaming over to the couch. Not long ago, Valve announced that it would be bringing its “Steam Link” service to mobile devices, and today, the beta app has arrived in Google Play.

In case you’re unfamiliar, Steam is the largest gaming platform on PCs, powering hundreds of thousands of games for millions of users. A few years back, Valve started developing its own hardware for Steam users, with the Steam Controller and the Steam Link. Interestingly, the Steam Link gave users the ability to stream their PC games over a local network, expanding their PCs to the TV.

Now, that same functionality is available with a mobile application. After downloading the Steam Link beta app, available now on Google Play, you can stream just about any game on your PC over a local network. Specifically, your PC and smartphone will need to be running on the same 5GHz network.

This app works on your phone, of course, but also on Android TV devices. While the Shield TV from Nvidia already packs a version of this functionality, this will definitely be handy for Android TV owners hoping to get a little more out of their system. For best results, Valve recommends hooking up everything with direct Ethernet connections if at all possible.

If you happen to own the Steam Controller, this app will also allow you to connect that to your smartphone, which is definitely handy. Thankfully, though, any other Android-compatible controller will also work with Steam Link.