HTC U12+ ships without a 3.5mm headphone jack adapter, but includes USB-C headphones 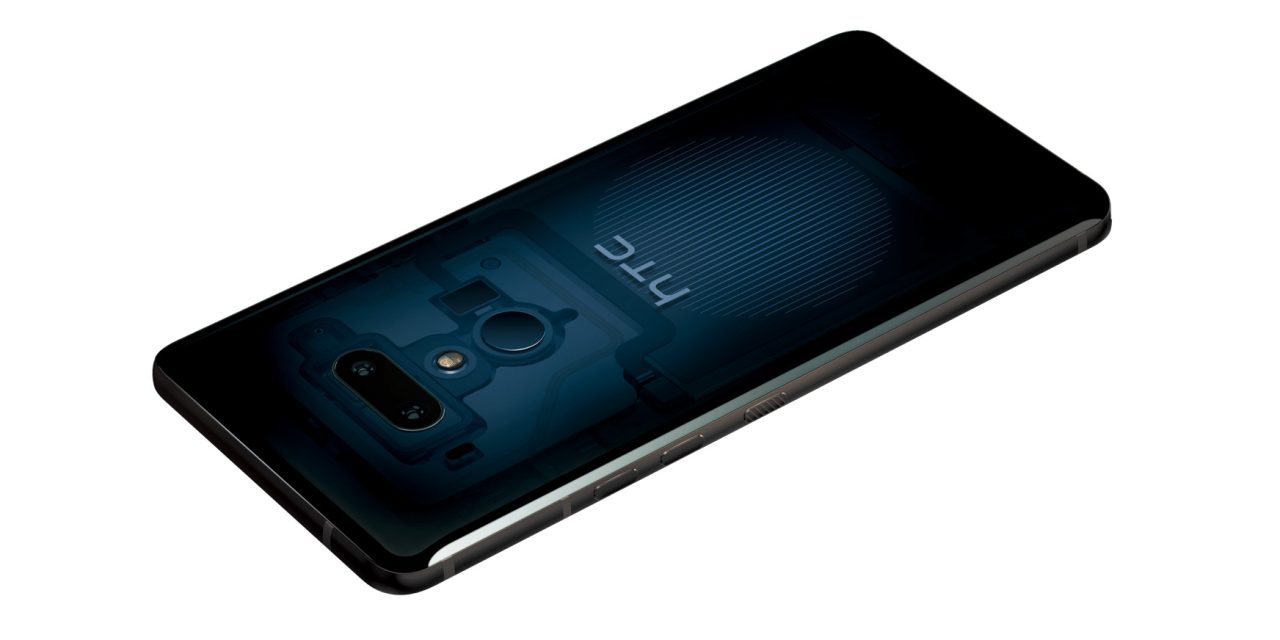 It’s common at this point for devices to lack a headphone jack, but generally speaking, those devices still include an adapter in the box to use 3.5mm headphones over the USB-C charging port. Apparently, though, the HTC U12+ will be one of the first that won’t.

It shouldn’t come as a shock that HTC ditched the headphone jack on the HTC U12+, as it did the same thing on last year’s U11. However, this is one of the first times we’re hearing of a company also not including an adapter for using 3.5mm audio.

As confirmed by HTC on Twitter, the U12+ does not ship with a 3.5mm to USB-C adapter in the box. It does still include a pair of wired USB-C USonic headphones, though. Some users do note that HTC is tossing in its $12 headphone jack adapter in with pre-orders, but that doesn’t seem to be the case in all regions.

Wow! We'd like to thank you and congratulate you in advance for your upcoming HTC U12+, Aaroni. However, it does not come with a headphone adapter. It includes, HTC Rapid Charger 3.0 with USB Type-C Cable, HTC Clear Case, & HTC USonic™ Adaptive Earphones. Thank you :)

3.5mm wired audio is honestly on its way out, as we noted in our recent Pixel 2 XL revisit. However, it’s a shame HTC isn’t including this adapter anymore, primarily because things like in-car stereos don’t always support Bluetooth just yet. Hopefully, this doesn’t become much of a trend.