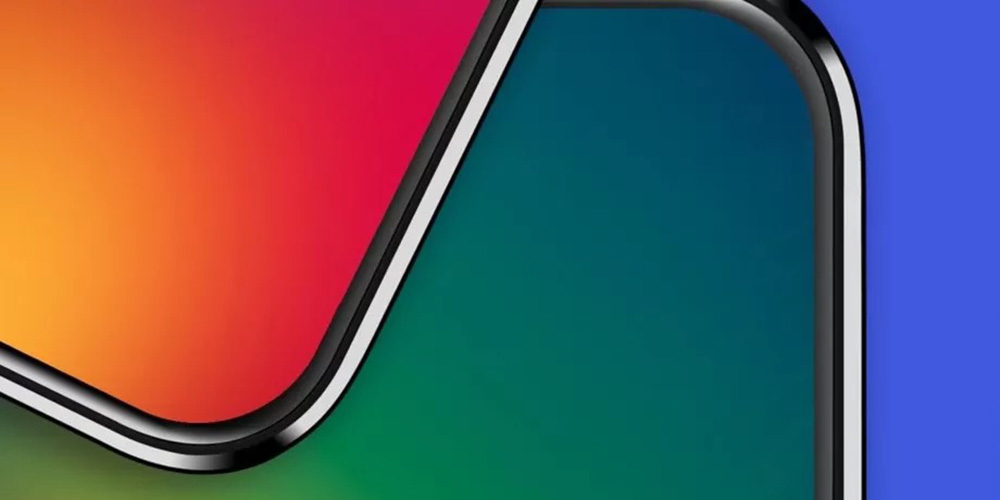 Smartphone makers have been at a war on bezels for the past couple of years, but because some other technologies haven’t quite caught up, many have had to make compromises to still make a usable device. Now, though, Lenovo is officially confirming that it will launch a device without those compromises on June 5th.

The Lenovo Z5 was first teased earlier this month through some cryptic renders, but not a whole lot has really been known about the device. Now, Lenovo is officially confirming that we’ll see the Z5 unveiled on June 5th (via The Verge).

An event will be held in Beijing to launch this new device which, according to Lenovo, will have a whopping 95% screen-to-body ratio which will have no notch of any kind. It’s still largely unclear what Lenovo plans to do with things like the front-facing camera, but there will undoubtedly be some creative solutions on board with the Z5.

Along with confirming the date of launch, Lenovo has also released a handful of new teaser images which give us another look at those tiny bezels, as well as a peek at the back of the phone which has an eerily familiar two-tone glass back.