Google launches Android Messages for web, rolling out over the next week 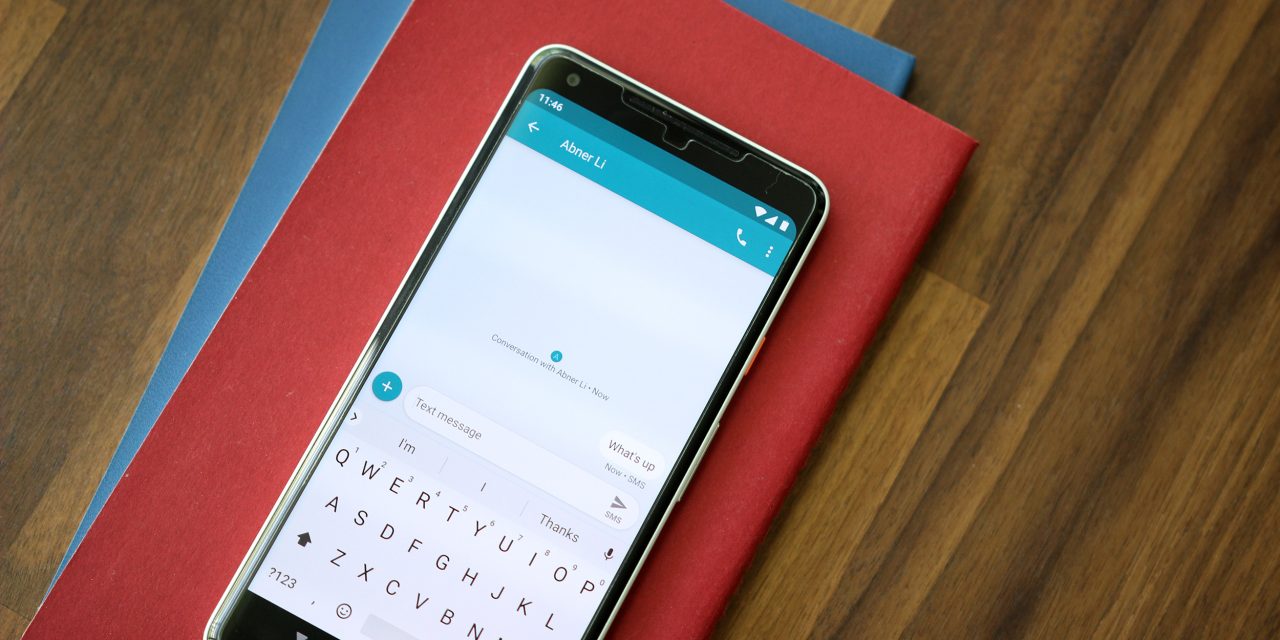 Following the web component going live this morning, Google has officially launched Android Messages for web. The feature allows Android users to send and receive SMS/RCS messages on a desktop computer through the web.

Android Messages for web works very similar to corresponding functionality in Google Allo. To start, users visit messages.android.com to generate a QR code that can be scanned in the Android app via a new “Messages for web” menu. When rolled out, this will appear by tapping the overflow icon in the top-right corner.

The Messages for web interface is quite simple with a list of conversations to the left and the current selected chat on the right. Texts, images, and stickers all get synced over and appear on the web client, which features a picker for sending emoji, stickers, and images.

How to use Android Messages for web

In addition to seeing all your past messages and creating new ones, users will be able to receive desktop notifications on the web. Supported browsers at launch include Chrome, Firefox, Safari, and Microsoft Edge. This feature is rolling out beginning today and will be available over the next week.

Google also announced today that Messages is adding new GIF search capabilities to match the existing set of stickers and expressive features. As we enabled last week, along with an entire Material Theme redesign of the app, tapping the + icon will reveal a new GIF section that features popular categories and the ability to begin searching. Results load in a fullscreen interface with a carousel to find and insert the right GIF.

Other features that recently launched in Messages include Smart Reply in English, inline link previews for articles and videos, and the ability to copy one-time passwords or codes for 2-factor authentication right from the notification.

The latest version of Android Messages is available via the Play Store.