Xiaomi Mi A2, the company’s second Android One phone, leaks out on retailer site ahead of August launch 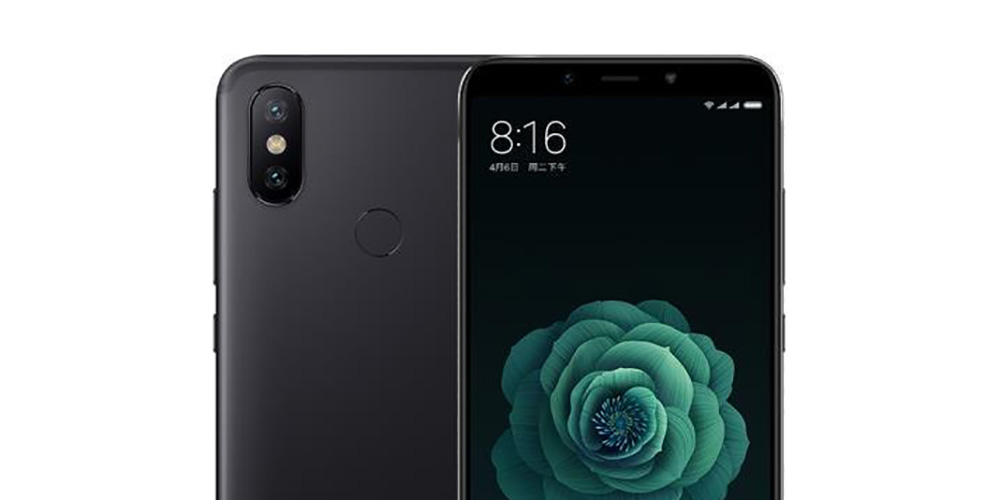 Android One’s popularity around the world isn’t slowing down at all, but one of the most successful device’s we’ve seen to date is that of Xiaomi’s Mi A1. Now, that device’s successor has appeared online ahead of launch…

The Xiaomi Mi A1 launched in 2017 and proved quite popular among customers as a solid overall smartphone, especially thanks to Google’s software and support. The phone itself didn’t have anything special in terms of design, but offered up decent specifications including the Snapdragon 625 and dual-cameras.

With the Mi A2, it looks like Xiaomi is building on that same formula. A listing from a European retailer shows a similar design on the A2, this time with a larger 5.99-inch screen and much slimmer bezels. Like last time, there’s also a fingerprint sensor on the metal backplate, as well as dual cameras, this time in a vertical orientation.

Further digging into the listing, we can see that this device is a rebranded version of the Mi 6X which launched in China earlier this year. That helps confirm the listed specifications, which include a Snapdragon 660 chipset, 4GB/6GB of RAM, 32/64/128GB of storage, and an 18:9 display at 2160×1080.

Xiaomi still hasn’t formally announced the Mi A2, but sales are slated to start on August 8th according to this retailer.