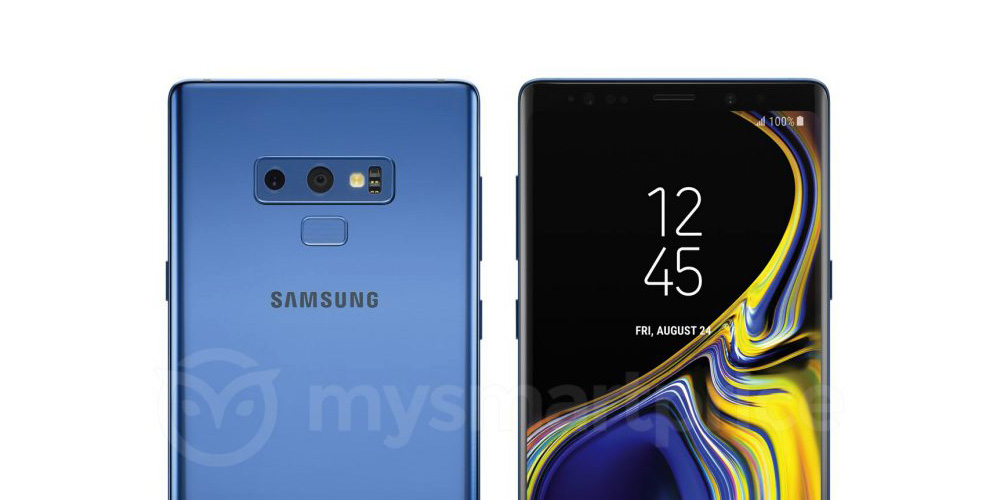 As we approach the launch of the Galaxy Note 9, more images and information are continually coming out. This week, new leaks show off the Note 9 in a few color variants, as well as revealing a new accessory.

Firstly, the Samsung Wireless Charger Duo has leaked out. While we don’t have any images of the product on its own, WinFuture’s Roland Quandt has shown off the retail packaging on Twitter which reveals a few details. This wireless charging “hub” uses Qi charging to give users the ability to charge multiple devices at the same time.

The package itself mentions being able to charge up to two smartphones at the same time, and also the option to charge one phone and a Galaxy Watch. This seemingly confirms Samsung’s branding for the upcoming wearable, and also reveals that it will be using a more traditional wireless charging setup. In the past, Gear watches haven’t always worked with standard wireless chargers, but this seems to hint that the Galaxy Watch will be different.

A lot of details regarding this product, such as the price, are unclear at the moment. It’s pretty obvious that this is designed to compete with Apple’s “AirPower” charger, but I have a feeling Samsung’s is going to hit the market first at this point.

This is the Samsung Wireless Charger Duo (EP-N6100) for the Galaxy Note 9. Charges the Galaxy Watch alongside the phone. pic.twitter.com/VnP10xAhvb

Along with this leak, new images of the Note 9 have also hit the web. These new renders don’t reveal any additional details about the device, but they do show it off in Blue (via MySmartPrice) and Purple (via Nieuwe Mobiel).

It’s unclear if Samsung will be marketing the Blue colorway as “Deepsea Blue” or “Coral Blue,” but the Purple will almost certainly be “Lilac Purple” like on the Galaxy S9.

Update: Android Headlines has also published new images of the Galaxy Note 9 depicting the phone in black as well as “Teddy Brown.” Interestingly, it seems the yellow S-Pen we’ve been seeing will only be in place on the Blue model. Evan Blass has also revealed a new render of the three colors as well. 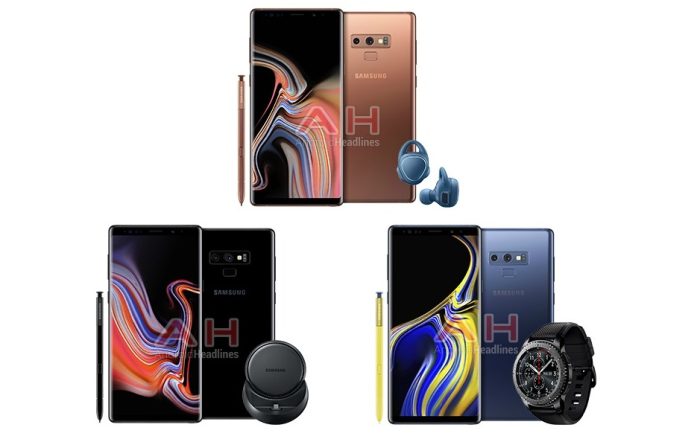 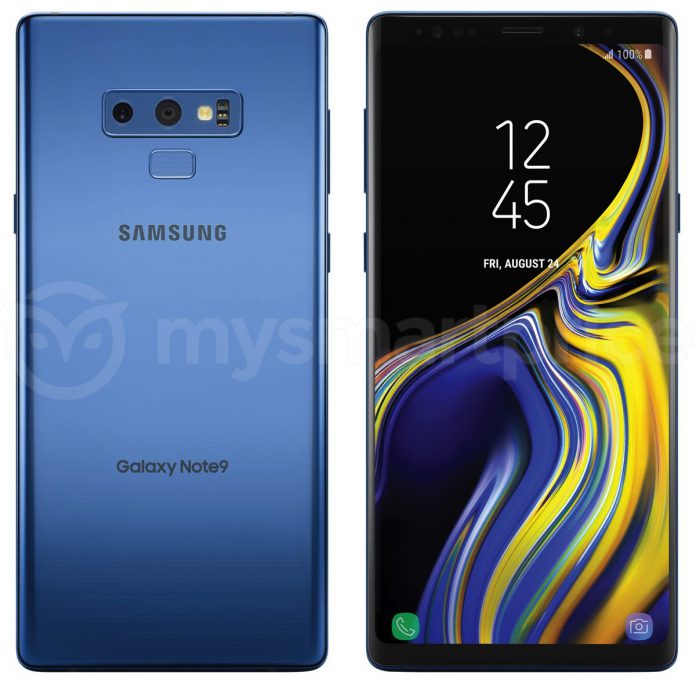 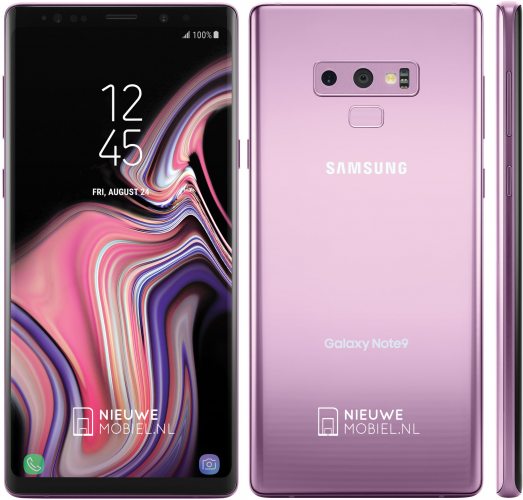