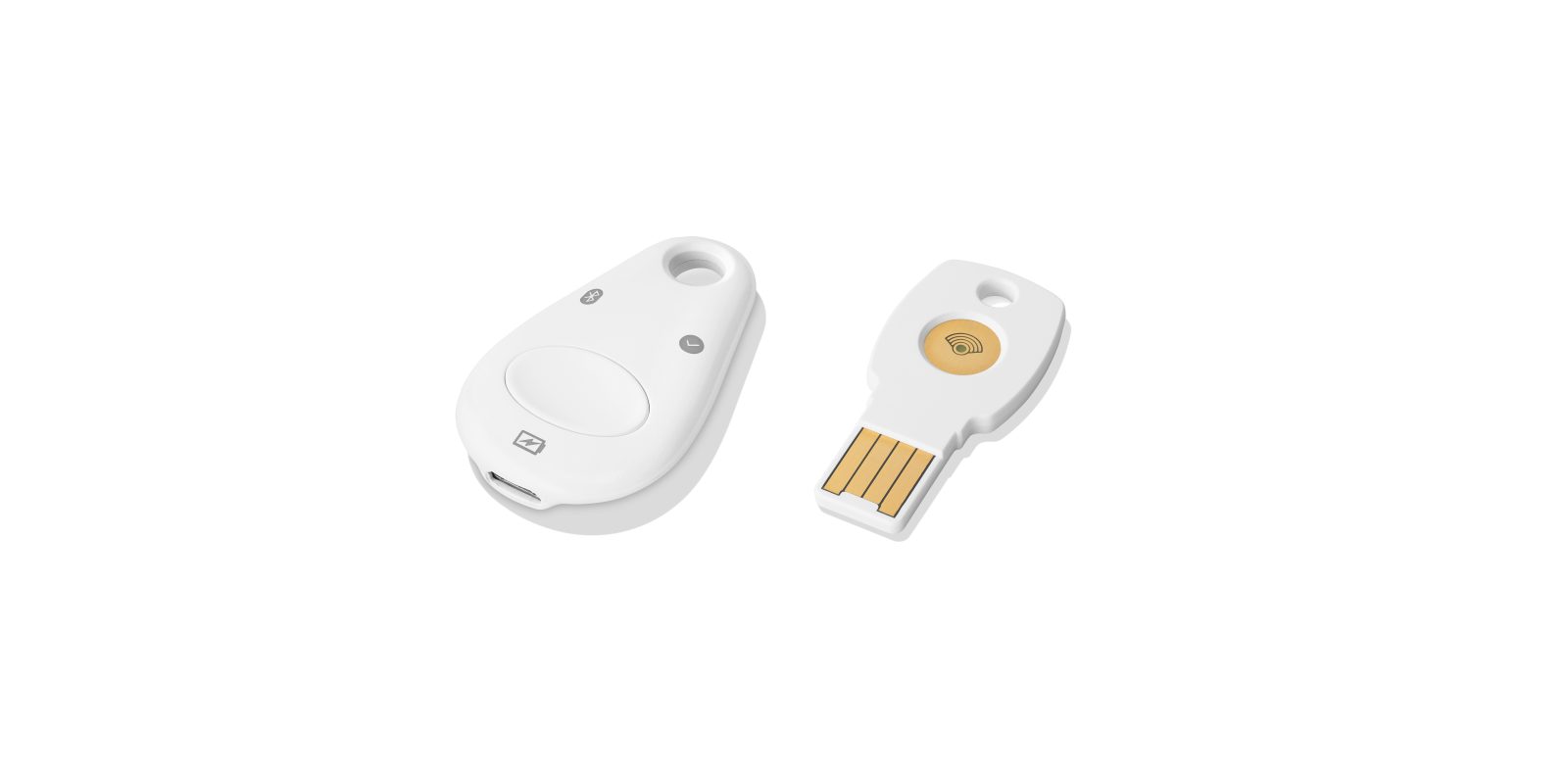 Besides Pixel phones, Chromebooks, and Home smart speakers, Google also develops enterprise-focused hardware. That lineup is expanding on the second day of Cloud Next 2018 with the company announcing its own 2FA Security Key as part of the Titan secure elements family. The company also unveiled the Edge TPU for the Internet of Things.

At last year’s Cloud Next, Google detailed a “purpose-built micro-controller” for servers in its data centers. Responsible for establishing “hardware root of trust for both machines and peripherals on cloud infrastructure,” it aids in securely identifying and authenticating access at the hardware level.

The new Titan Security Key includes a secure element that features firmware developed by Google to verify the physical key’s integrity. As detailed throughout the week, physical Security Keys are an especially phishing-resistant form of two-factor authentication.

We’ve long advocated the use of security keys as the strongest, most phishing-resistant authentication factor for high-value users, especially cloud admins, to protect against the potentially damaging consequences of credential theft.

Google’s over 85,000 employees have yet to be successfully phished after requiring Security Keys for signing in, while G Suite accounts with Security Keys report similar results.

As is standard, one fob features NFC, Bluetooth, and charging over USB-C for mobile devices, while another uses a standard USB port and connects to laptop computers. Design-wise, both devices appear nearly identical to Security Keys offered by Feitian.

The Titan Security Key can be purchased by Google Cloud customers now and is aimed at admins and other high-value users. However, it is “coming soon” to the Google Store for consumer Google accounts. 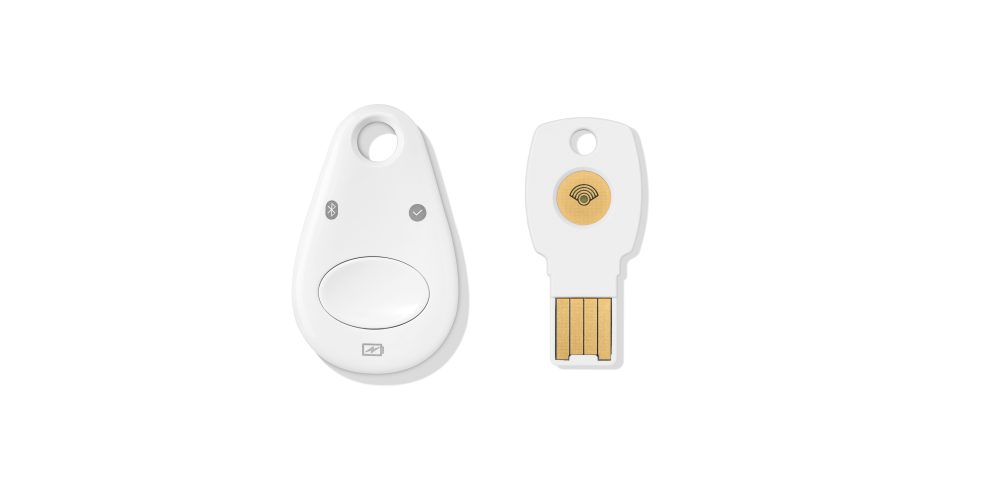 Able to run inference, it allows connected sensors to make local, real-time, and intelligent decisions “at the edge.” About the fourth of a penny in size, Google will be offering a development kit in October. The system on module (SOM) will include the Edge TPU, NXP CPU, Microchip secure element, and Wi-Fi. 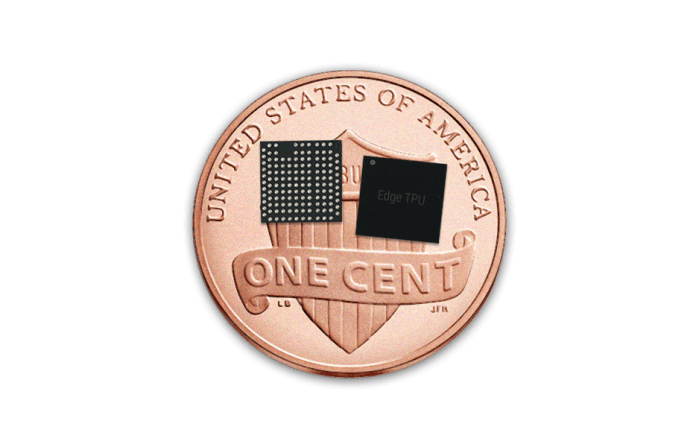 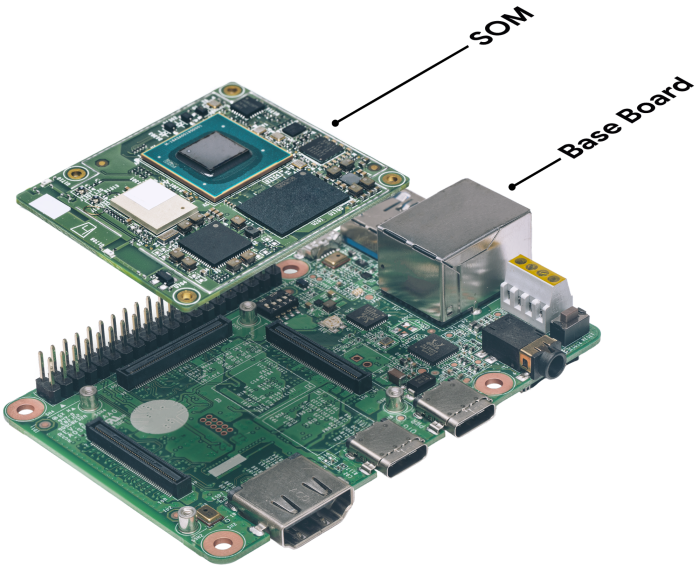