No, Google AdWords hasn’t backtracked its policy on cryptocurrency ads 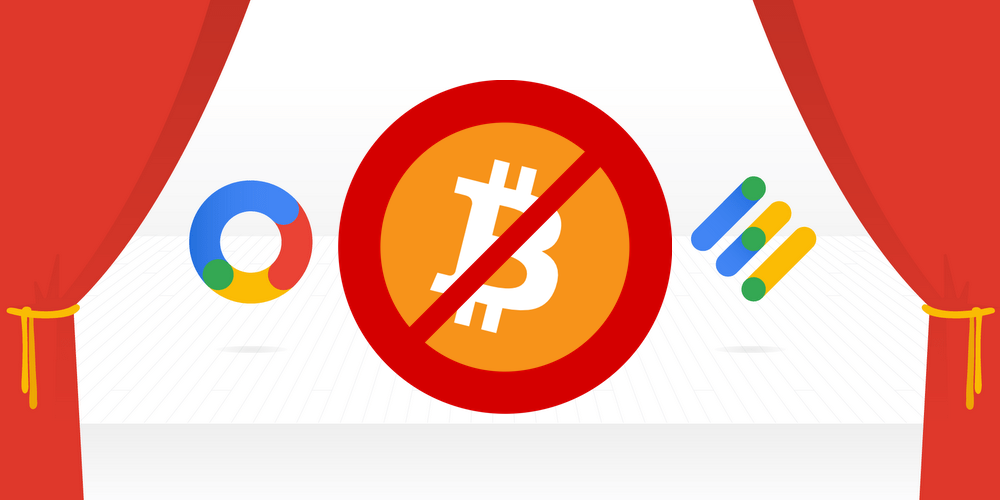 Despite the company itself looking into developing its blockchain, Google’s ads department announced earlier this year that it would be banning all cryptocurrency-related ads in an effort to combat malicious actors in the space.

Now, many reports are surfacing suggesting Google has backtracked on this policy. Unfortunately for companies in the crypto space, however, they aren’t true.

Over the last few days, a flurry of reports in the cryptocurrency blogging space have suggested that Google AdWords — now just Ads — had changed its mind on banning cryptocurrency-related ads, mostly based on a single Redditor’s screenshot showing a Coinbase ad that had recently made it through the filter.

The community quickly jumped to the conclusion that Google had for one reason or another walked back its ban on crypto ads — or at least decided that certain above-board companies like Coinbase deserved some special kind of whitelist.

That’s simply not the case, a source familiar with the matter has told 9to5Google. The policy hasn’t changed, and Coinbase isn’t getting any special treatment — this is simply an ad that slipped through and has since been removed. Google Ads has itself corroborated this in a public response on Twitter.

Obviously, any amount of de-legitimizing of cryptocurrencies — such as removing them from a major ad platform because of lots of bad actors — can serve to hurt crypto prices across the board. Likewise, the countless reports that Bitcoin is “back” on Google Ads could partly explain the cryptocurrency’s price resurgence in recent days.

But it seems Google is sticking with its policy announcement from March, which was put in place after the rapid rise and frenzy in the crypto space last year which Google saw caused some amount of harm to users. In a comment to CNBC, Scott Spencer, director of sustainable ads for Google, stated at the time of their banning:

We don’t have a crystal ball to know where the future is going to go with cryptocurrencies, but we’ve seen enough consumer harm or potential for consumer harm that it’s an area that we want to approach with extreme caution.

Facebook, on the other hand, has indeed brought back some cryptocurrency-related ads.