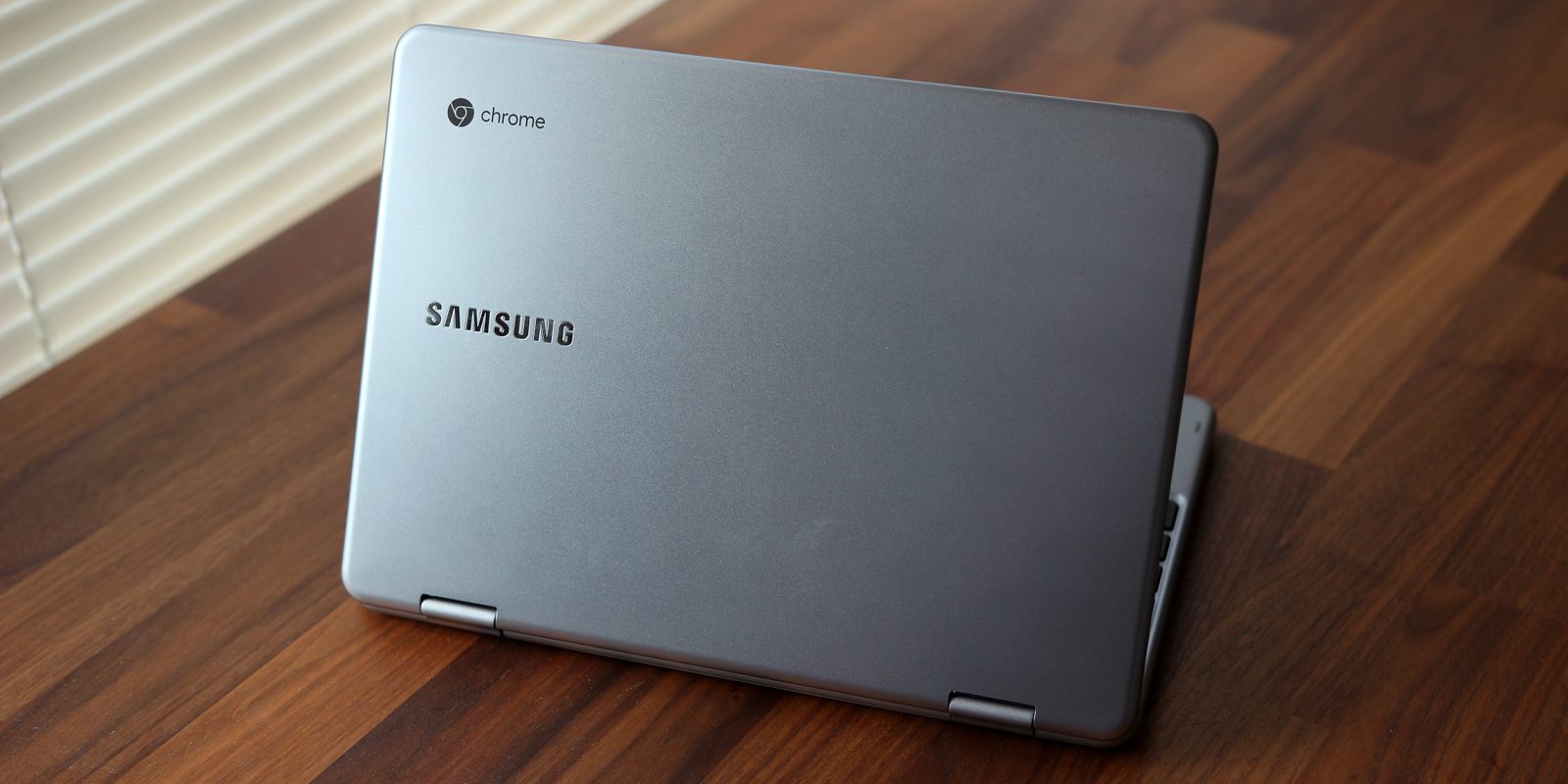 Chrome OS 68 arrived on the stable channel earlier this month with Display Size settings, new accessibility features, and more “Material 2.0” design tweaks. However, an issue with Wi-Fi on some Chromebooks has caused Google to temporarily pull the update.

As noted by Chrome Unboxed, some Chrome OS devices have been stuck on version 67 even as the update widely rolled out in the past week. We’ve confirmed that the update is no longer being rolled out by reverting a Chromebook previously running 68 to Chrome OS 67. Heading to the “About Chrome OS” page and clicking “Check for updates” says that “Your Chromebook is up to date.”

This is due to the fact that Google has pulled the Chrome OS 68 update over connectivity problems, according to a Chromium bug report. Customers, especially on enterprise networks, are reporting that “WiFi connections stop working after updating,” with the issue related to recently added support for 802.11r.

The team is currently working to determine what Chrome devices are impacted and whether Chromebooks that use only Intel-based Wi-Fi chipsets are immune. If the issue is limited to just non-Intel Wi-Fi chips, Google might restart pushing version 68 to some users. Another plan involves rolling back support for 802.11r in a new Chrome OS 68 build to not break education devices during the back-to-school season.

Those on Chrome OS 68 that are facing connectivity issues can revert back to version 67 by rebooting their device. Once on the sign-in page, holding down Ctrl + Alt + Shift + R will surface a “Reset this Chrome device” prompt. Repeat the key combination until the blue button in the bottom-right corner changes from “Powerwash” to “Powerwash and Revert.”

All other users should expect a new version of Chrome OS 68 and can continue using their devices.