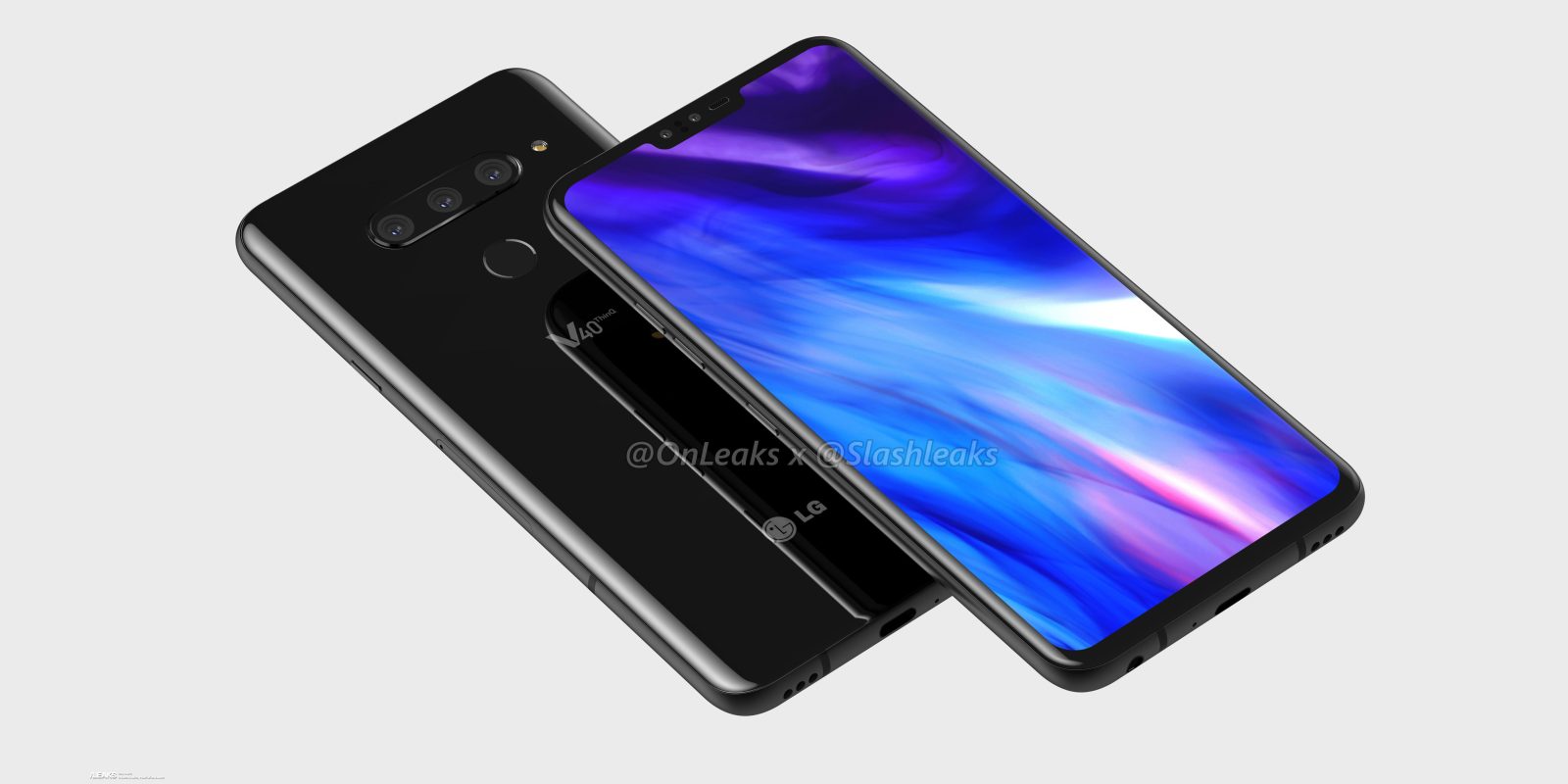 Last week the first renders of the LG V40 ThinQ hit the web, confirming a lot of the rumors we’ve been hearing about LG’s next flagship. Now, CAD-based renders have hit the web to give us an even better look at LG’s upcoming device.

Courtesy of @OnLeaks and SlashLeaks, these new high-quality renders show off LG’s flagship in 3D, including a 360-degree video. It’s important as always to take things like this with a grain of salt, but @OnLeaks’ track record with these factory CAD-based renders is pretty solid – just look at how the G7 ThinQ one turned out.

There are a few things worth noting here. For one, these renders confirm the notched display, as well as the side-mounted power button and dedicated Assistant button. Further, we get confirmation on the dimensions for this device at 158.8 x 75.8 x 7.8mm. That’s a slightly larger, but thinner device than the LG V30. Up front, the LG V40 ThinQ will be packing a 6.3-inch display according to this leak. 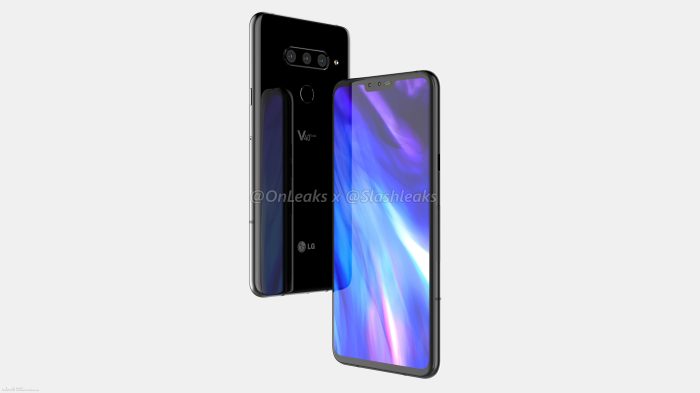 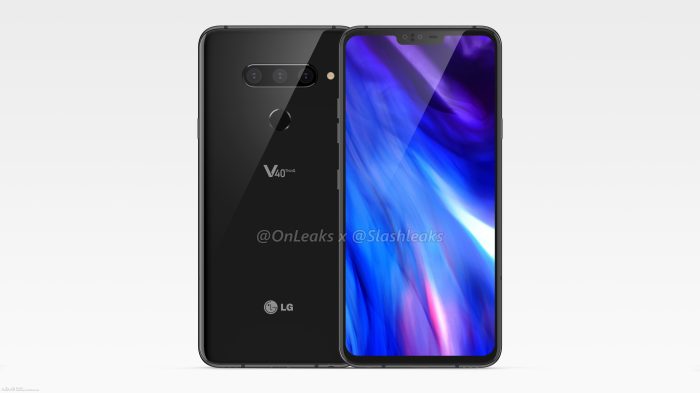 Personally, I’m loving what LG is doing with the hardware on the V40. The LG G7 ThinQ (despite the fact that I’ve not had time to finish up a review) proved to be one of my favorite phones in 2018 in terms of hardware, so I’m excited to see what how the V40 will follow that up.