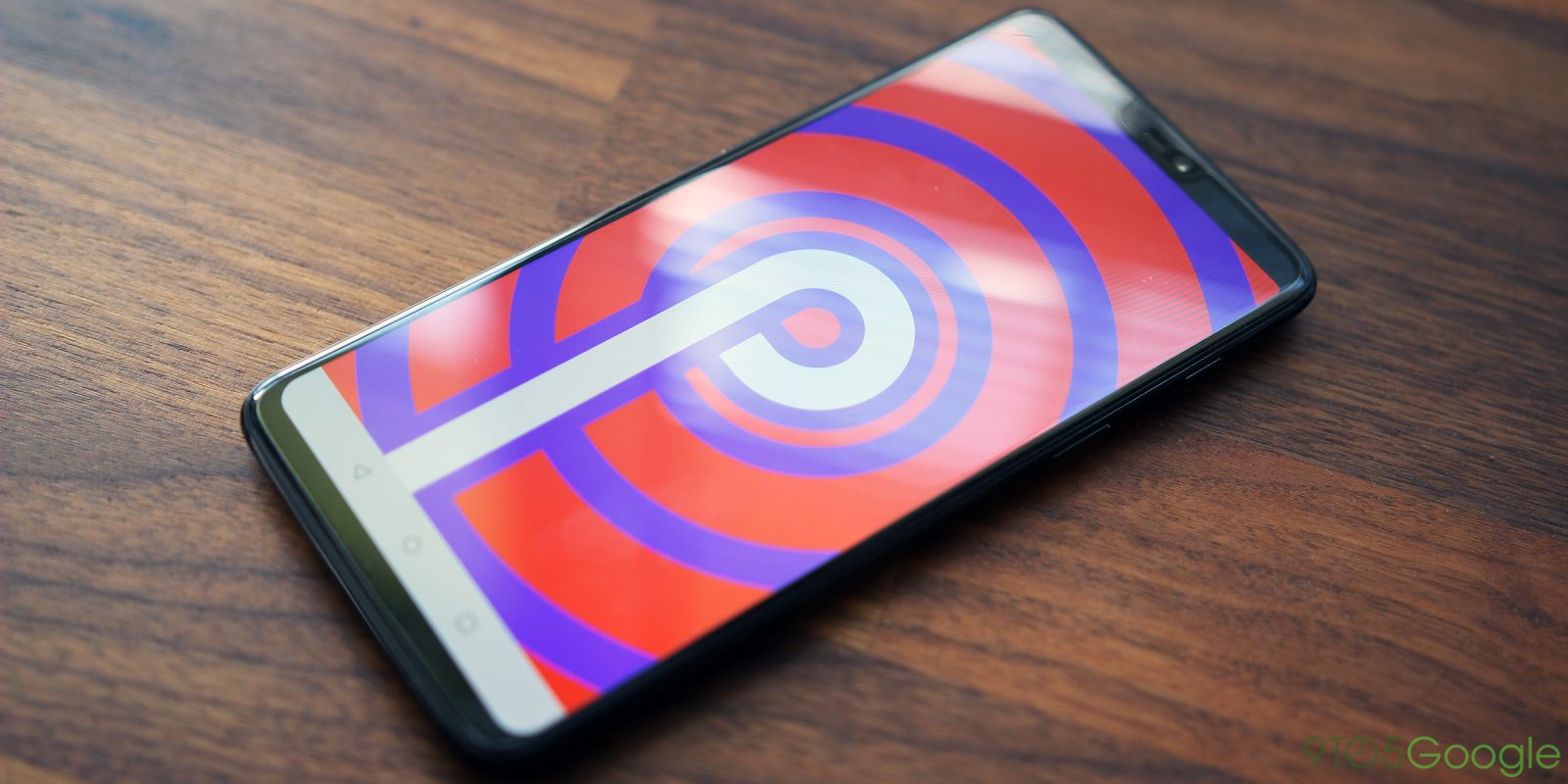 Android 9 Pie has been available in open beta for the OnePlus 6 for the past couple of weeks, but this weekend the third build of that open beta is arriving with some new goodies in tow…

OnePlus has just started rolling out Open Beta 3 of OxygenOS for the OnePlus 6 which adds on top of Android 9 Pie. This latest build, of course, includes some fixes for Android 9 Pie as we approach a final, stable build. OnePlus specifically notes in its changelog that this update improves stability on the fingerprint and face unlock security options, as well as fixing some issues with the ambient display.

Interestingly, this update also adds a new feature to the OnePlus 6. Starting with this update, users will be able to press the power button for 0.5 seconds to launch Google Assistant (or other third-party assistants). We’ve not seen an implementation like this on other devices, so it should be interesting to check this one out. OnePlus also notes that it has improved its Parallel Apps feature with support for more apps including Telegram and Discord.

The full changelog for open beta 3 is below, and all OnePlus 6 owners should be able to download it. If you’re already on a previous open beta build, the update should arrive as an OTA. If you’re still on a stable build, you’ll need to sideload the update, and OnePlus has instructions available for that process.