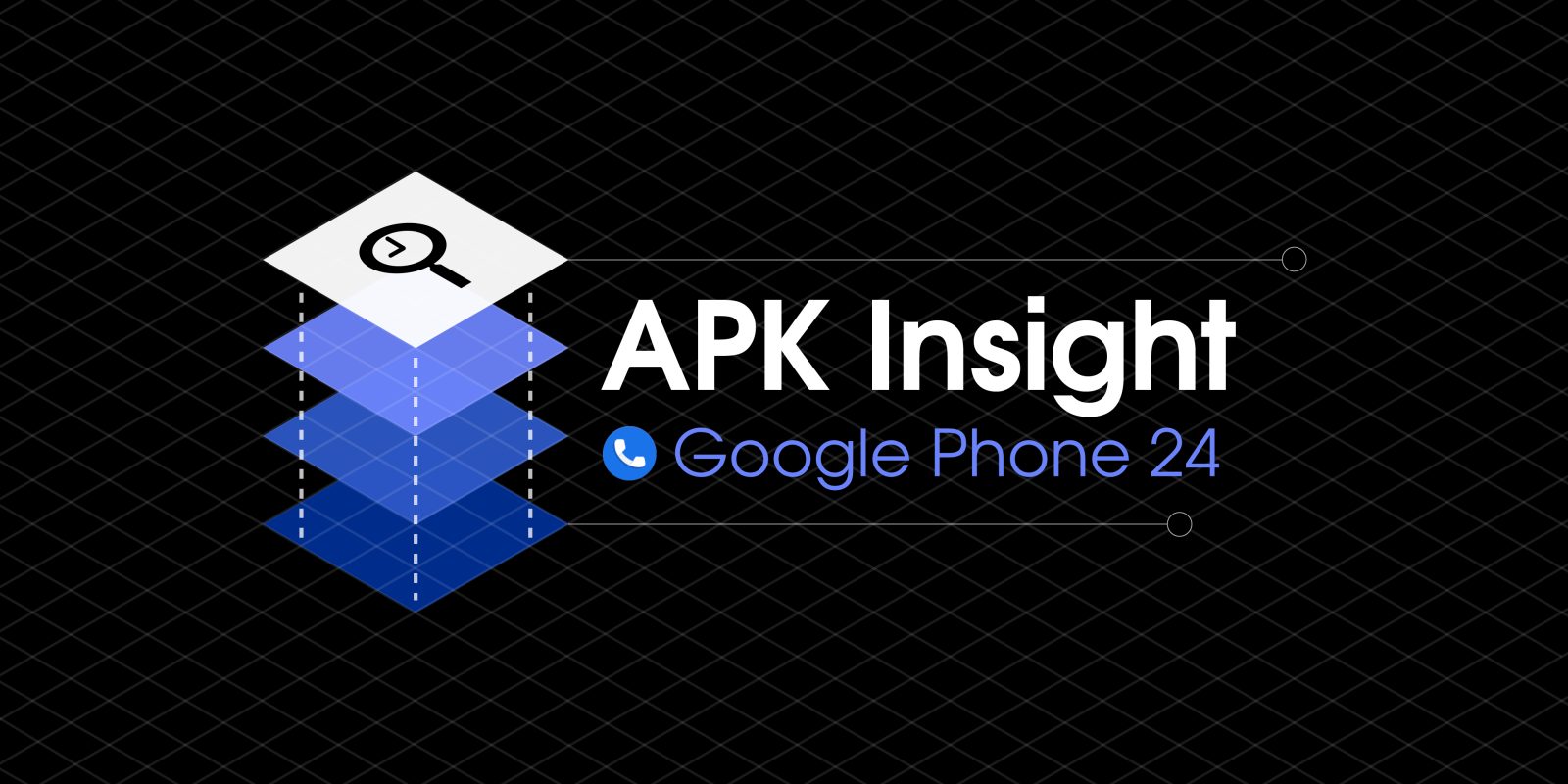 Last month, the Google Phone app received a Material Theme redesign in line with the company’s other communication apps. Version 24 today reveals work on a dark mode, while the company is continuing development on a redesign of the “Favorites” tab.

Version 24 includes strings that reference a “Dark mode” option. Google has already confirmed that the feature is in development and “coming soon” to match Android Messages.

Since version 21 in June, Google has been working on a redesign of the “Favorites” tab. Instead of a square grid of contacts, the new looks makes use of rounded avatars and lists three contacts in a row.

It looks more modern, with a new prompt now noting how holding and touching a contact will let users “switch between calls and messages.” This functionality does not yet appear to be live with users only able to “Remove” and view “Contact info.”