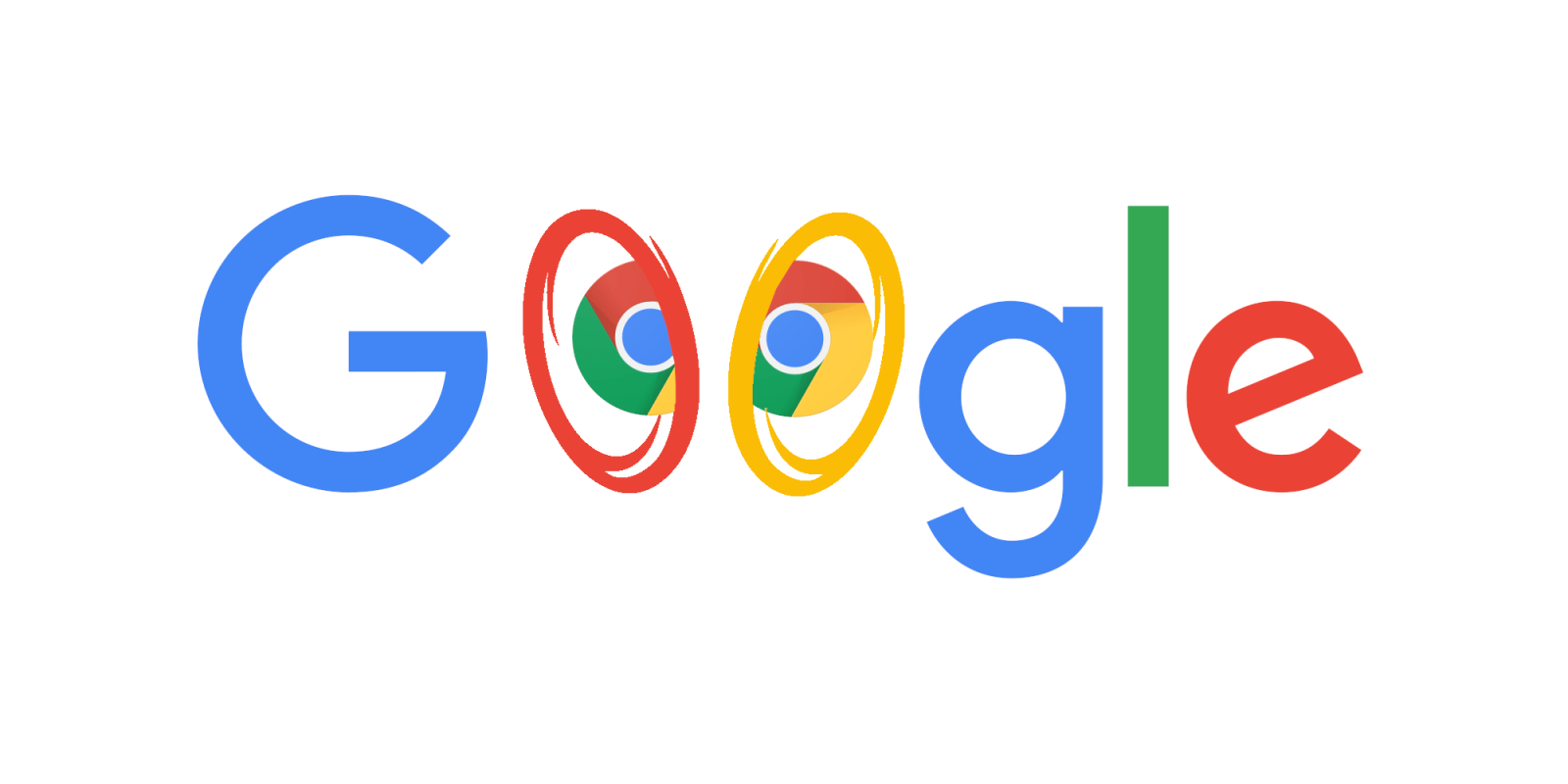 A team of Googlers quietly uncovered an ambitious new concept for mobile web design, called ‘Portals’, that promises to make Chrome for Android feel snappy and immersive. Let’s dive in and take a closer look at this potential future technology built for the mobile web.

As first spotted by XDA, Portals are designed to first show you a view of a second website inside of another website. That view can then seamlessly expand to take over the browser tab. In many ways, this is no different from a link on the web. The difference is that a portal’s destination is preloaded and, when “activated”, will animate into position for a more immersive experience.

To give a better understanding of what this would look like, Google Chrome Product Manager Kenji Baheux offers some concept graphics:

Spearheaded by Baheux, the initial Portals proposal has been hosted on his personal GitHub account since April. If this were still just a proposal, it wouldn’t be quite as interesting. On the contrary, since July, work has begun in Chrome to implement portals, as seen by a bug filed in the public Chromium bug tracker. According to a commit found in the Chromium Gerrit, we’re close to seeing Portals in action, with early support coming to Chrome for Android. 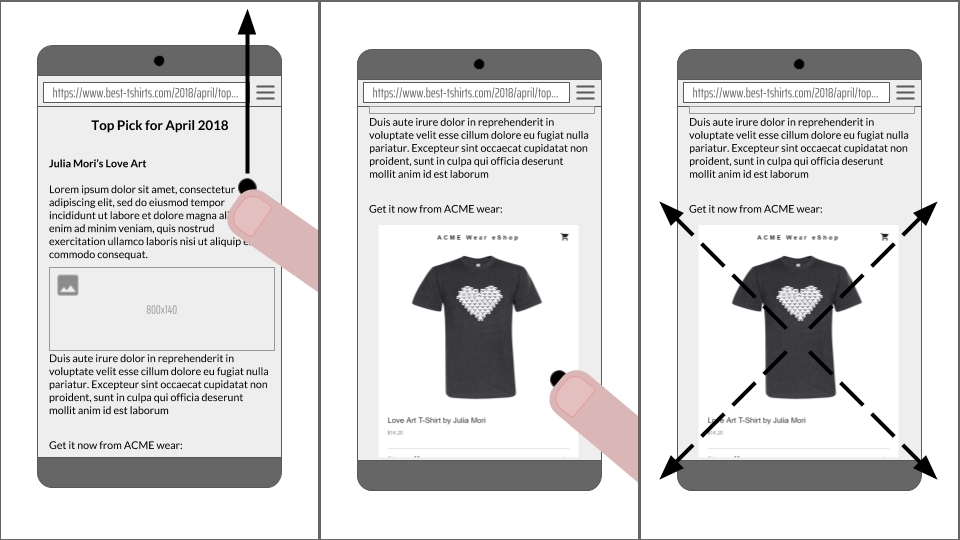 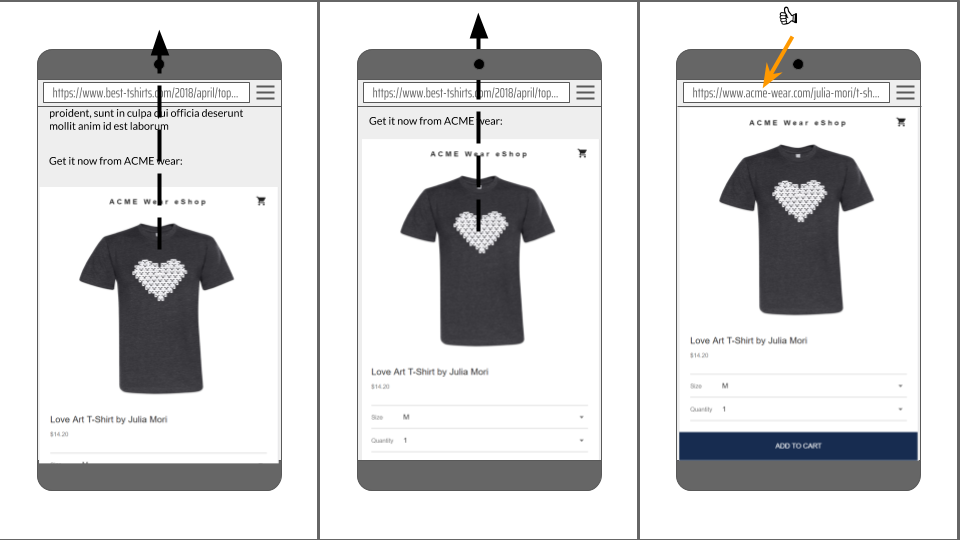 Let’s look at an example of where we could use Portals here at 9to5. Earlier this week, our Ben wrote a post about the Jaybird Tarah headphones, and prominently shared a link to Trevor Daugherty’s review of them on 9to5Toys. Instead of just placing a link, he could have used a portal to show a preview of Trevor’s review. If anyone decides to read more of that review, the rest has been preloaded and is ready to open instantly and seamlessly.

Another proposed example involves a news aggregator, let’s say Google News, displaying a news story from different sources and perspectives in an immersive experience. In this case, you’d see the Google News UI at the top of your tab, with the rest of the view being dedicated to the news post. Each news site being used would then need to pass certain gestures, like swiping left or right, back to Google News. Google News could then instantly switch portals to the next (preloaded) story.

Portals will an extremely powerful tool, considering you’re essentially loading a second page. Thankfully, Google has considered the privacy and security implications of Portals. First and foremost, provisions will need to be in place for a publisher to decide whether or not to allow their content to be used in a portal from specific websites (or at all).

Web developers will be interested to know that Portals, like everything else on the web these days, can be controlled via JavaScript. For more details on how it may work to create and use a portal of your own in the future, check out the official Portals design document, which includes an early API reference.

It’s too early to know whether or not this concept of Portals will succeed on Chrome, let alone also be implemented by the other major browsers. If Portals catch on with users, however, Mozilla and co. will have no choice but to create the necessary support. Firefox’s ability to implement the same security methods for Portals as Chrome is apparently already being considered.

In some ways, Portals seem like they could lead to some magical web experiences, but I’m also hesitant to immediately embrace them. One thing that should always be considered with Google designs is “How can this innovation can be used for advertising?”

The other concern I have is with data usage. Preloading portals to websites seems fine in well-connected countries with high or non-existent bandwidth limits. However, the rest of the world is actively trying to conserve bandwidth whenever and however possible.