Review: SōLIS SO-2000 is a warm, inviting Assistant speaker at a less inviting price 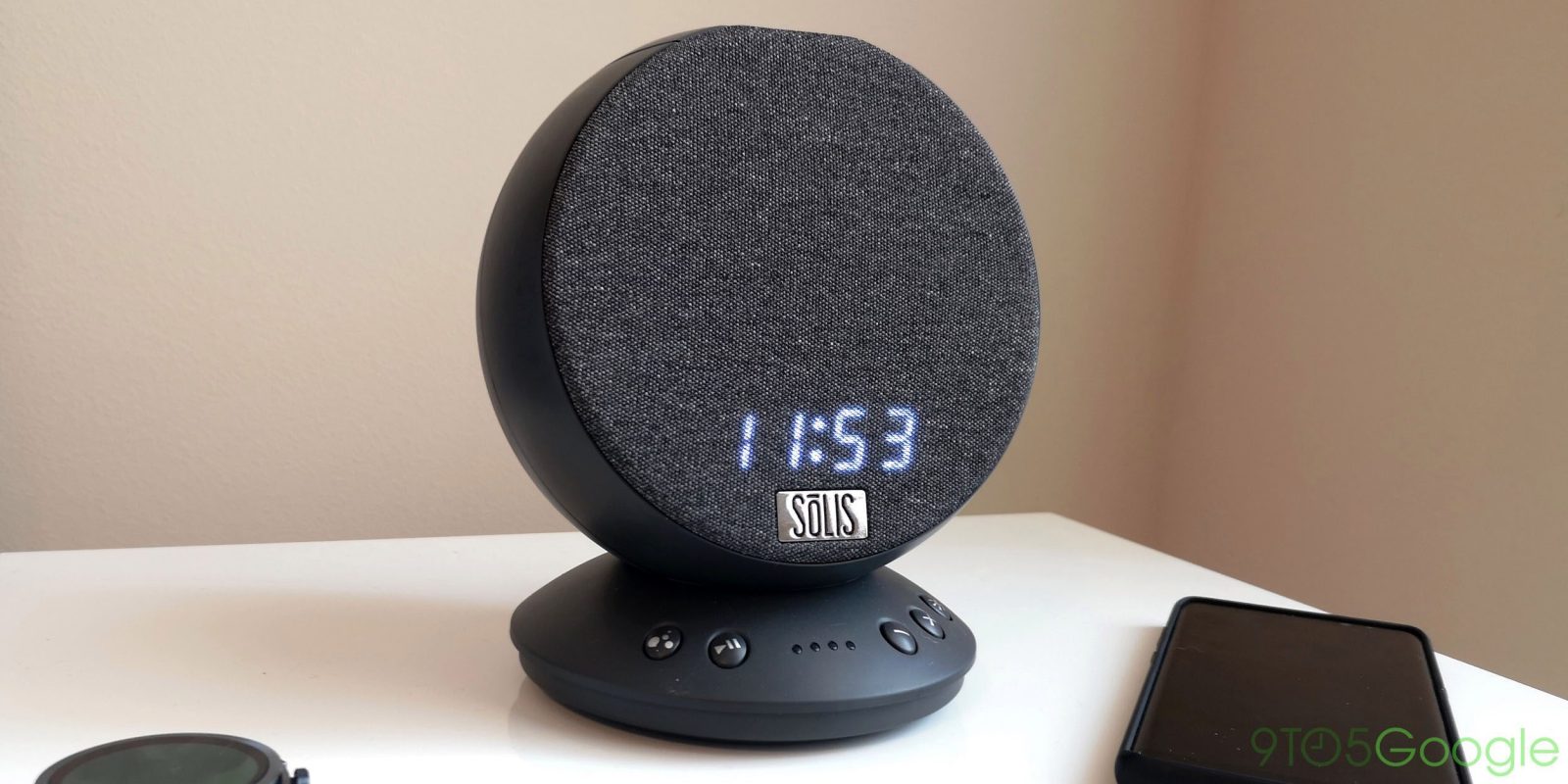 Quite a while back, Google opened the Assistant to other device manufacturers, which created the opportunity for Google Home experiences with a greater audio experience than Google’s own speakers offer. SōLIS is one of many brands seeking to do so this year with their new SO-2000 smart speaker.

We were introduced to SōLIS earlier this year when our own Ben Schoon reviewed two of the company’s Chromecast-enabled speakers. This go around, SōLIS is stepping it up by combining a microphone and Google Assistant support with two 5W speakers. I’ve been spending some time getting familiar with the device and its sound profile.

The SO-2000 is designed to take on the role of bedside alarm clock. In my head, that implies a smaller device. The first thing I noted about the SO-2000 is that it is by no means a small device, and instead was twice the size I expected and many times bigger than the Google Home Mini. 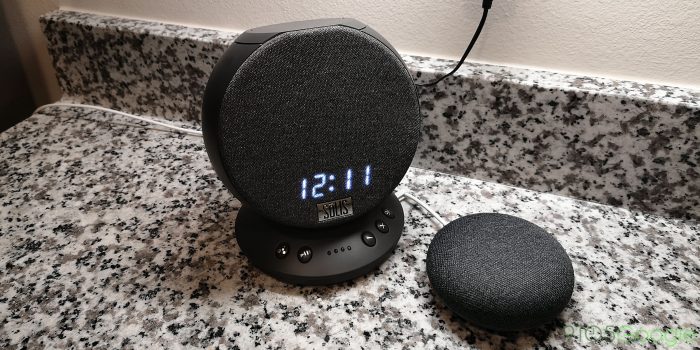 Compared to SōLIS’s other models, some design aspects of the SO-2000 feel dated or out of place. As one reader put it, the spherical speaker portion looks like an upside-down “flat tire.” The control buttons on the base, while useful, look more at home on a mid-2000s boombox than a modern smart speaker.

The SO-2000 seeks to compete with the Google Home, offering a dedicated Assistant button, and integration with the ecosystem via the Google Home app. Setting it up in the app did not go as smoothly as I’m normally used to, with the phone and speaker losing connection to each other multiple times. This could have just been a one-off, however.

One thing I noticed about the speaker is its sensitive microphone. I’m able to converse with the Assistant from a solid distance away. Thus far, this hasn’t happened unintentionally, which is also a positive.

Despite the SO-2000 being seemingly purpose-built to be an alarm clock, it’s very awkward to set an alarm with music. To do so, you need to use a precise incantation — “Hey Google, set an alarm for 7AM that plays Daft Punk.” Alternative phrasings that feel more natural, like “wake me up at 7:30 with Daft Punk,” are met with a lack of understanding.

Even then, if some of your words are misinterpreted, or if Google doesn’t recognize an artist or playlist, things go awry. These issues are more a flaw in the Google Assistant than anything to do with SōLIS, but don’t change the fact that the device is hard to use for one of its primary purposes.

That’s not to say the SO-2000 isn’t a great clock. The LED display with adjustable brightness is beautiful and legible from a distance, and can also display any active countdown timers.

Once you’re finished setting up the device in its final resting place, it’s finally time to put the SO-2000’s sound to the test. The device can get fairly loud, being plenty enough to rock a studio apartment, without losing clarity.

Sadly, the SōLIS didn’t make a great first impression for rock music. It feels a bit like there’s a hole in my favorite songs, especially in the vocals and cymbals. I attribute this to a lack of treble. The finer details are all there and audible, but are out of balance compared to the low-end.

Spending some more time with it, new details start to shine through. The SO-2000’s bass makes a strong impression without getting muddy. Every hit of the bass kick drum, even in rapid-fire punk songs of early My Chemical Romance, is a clear, distinct sound, and the bass guitar sounds pure.

With this profile in mind, I started up some Miles Davis and found the mid-range and bass to all fall into place, accentuating the strings and horns, for a smooth, enjoyable experience. This stayed true even for newer jazz, like Jon Batiste’s Hollywood Africans. Without a doubt, the SōLIS SO-2000 is perfect for jazz.

More so than rock music, electronic music can force some of the SO-2000’s rough edges to the foreground. This is particularly noticeable on tracks like LCD Soundsystem’s Dance Yrself Clean, where some notes begin to sound tinny.

Generally speaking, despite my various criticisms of its sound profile, the SO-2000 is excellent for the more casual ‘lean-back’ listening experience. The warm, enveloping bass and lower mid-range promise not to distract you from your tasks or conversations. This is a comforting contrast to the Google Home Mini’s sharp, distracting highs.

The SO-2000 is available for sale direct from SōLIS for $169.99, three times the price of a Google Home Mini. Given that the two devices should have more or less equivalent features, the selling point becomes the sound. I can’t sincerely say that the SO-2000 sounds three times better than a Home Mini.

If you’re in the market for a good-looking, high quality speaker with casting capability, you’re likely better off looking into SōLIS’s other options and controlling from another Assistant device.

Those looking for an Assistant alarm clock at a more affordable price point may want to consider Insignia’s offering which has seen prices as low as $25.